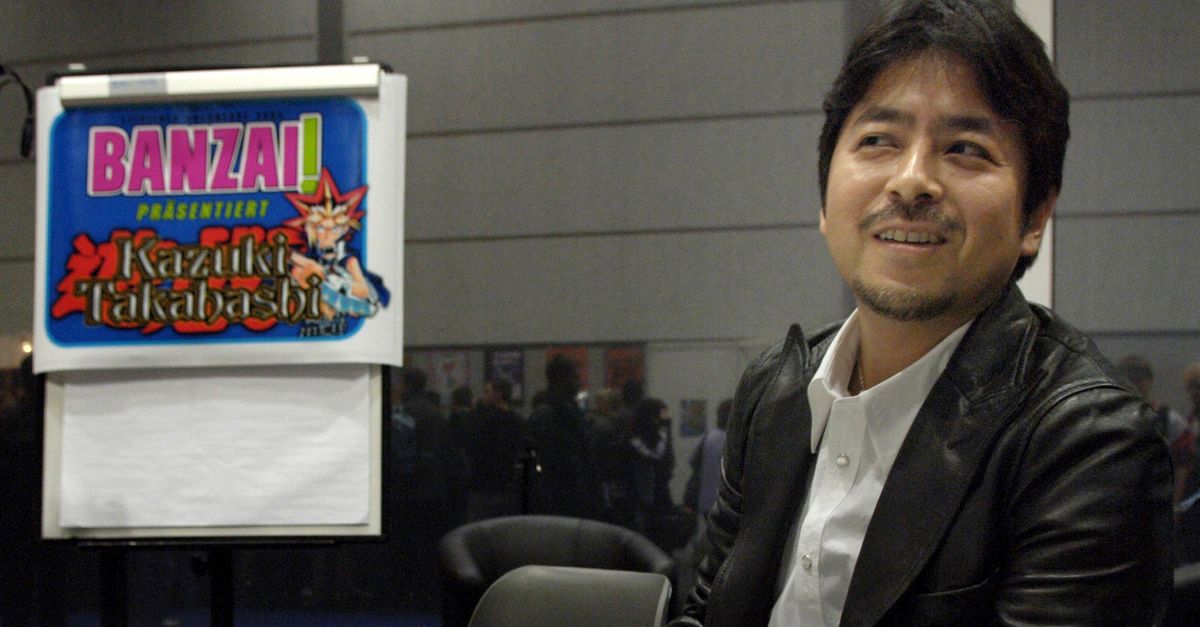 When Kazuki Takahashi was found floating off the Nago coast in Japan in July, millions mourned the ‘Yu-Gi-Oh!’ manga creator’s death as police scrambled to determine what happened. Only now has it become clear the 60-year-old died a hero while trying to save others from drowning.

Authorities initially concluded Takahashi died while snorkeling after tourists found his body and gear 1,000 feet offshore. U.S. Maj. Robert Bourgeau was giving a scuba diving lesson at Mermaid’s Grotto on July 4, where one of his students witnessed Takahashi’s bravery first-hand.

Bourgeau told Stars and Stripes “the conditions were really, really rough” that day. Before his lesson, he saw a wailing Japanese woman pointing at her 11-year-old daughter and a U.S. soldier who had become trapped in a harrowing whirlpool 100 feet offshore. Bourgeau dove in to rescue them.

The 49-year-old deputy operations officer for the 10th Support Group at Torii Station in Yomitan, Bourgeau, said he quickly became exhausted while bringing the mom and girl to safety.

“I grabbed mom and I grabbed [the girl] and I just kicked for all life,” he said.

That’s when Takahashi jumped in to help.

One of Bourgeau’s students saw him repeatedly emerging from the current only to be pulled under for good. He was found on July 6, and his body was identified a day later, according to Japanese outlet NHK.

“He’s a hero,” said Bourgeau of Takahashi. “He died trying to save someone else.”

As the 39-year-old soldier was still struggling to escape the deadly riptide, Bourgeau said he stayed focused and dove back in. He rapidly realized, however, he was in serious risk of drowning if he continued exerting himself by navigating to shore with another adult in his arms.

“That was one of the hardest things I have ever had to do, I let [the man] go so I could save myself. I didn’t think I was going to make it,” Bourgeau wrote in a witness statement obtained by Stars and Stripes, adding he thought about his own children while deciding what to do.

Bourgeau managed to swim back to shore and instructed the soldier from land how to follow suit. He was nominated in September for the Soldier’s Medal, which awards heroic acts unrelated to enemy combat, for his valiant efforts in July.