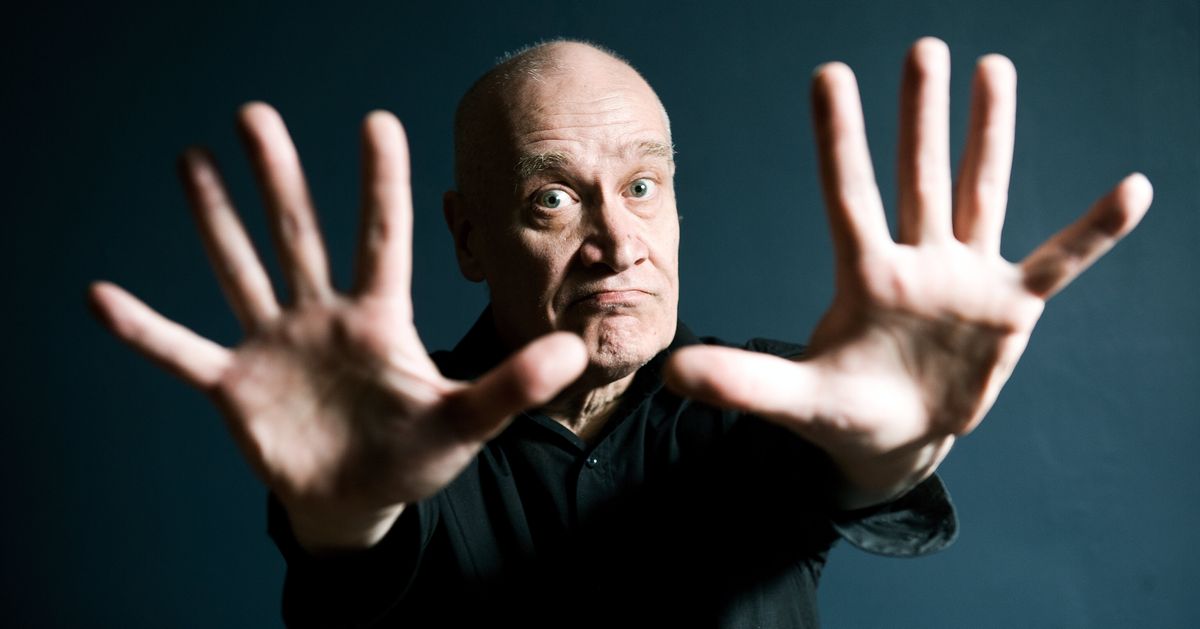 Wilko Johnson, the guitarist for Dr. Feelgood who starred in “Game of Thrones” as royal executioner Ser Ilyn Payne, died Monday. He was diagnosed with late-stage pancreatic cancer in 2013, but the cause of his death has yet to be made public. Johnson was 75.

“This is the announcement we never wanted to make, & we do so with a very heavy heart: Wilko Johnson has died,” read a message on his Twitter account. “He passed away at home on Monday 21st November. Thank you for respecting the family’s privacy at this very sad time.”

Johnson was told in 2013 that he had nine to ten months to live and declined chemotherapy, The Guardian reported. The following year, however, doctors learned his cancer was a far more treatable neuroendocrine tumor and safely removed the 6.6-pound growth.

“Now, I’m spending my time gradually coming to terms with the idea that my death is not imminent, that I am going to live on,” he said in 2014, according to the outlet.

Born John Peter Wilkinson in Canvey Island in Essex in 1947, Johnson started playing the guitar in his teens. He formed Dr. Feelgood with singer Lee Brilleaux, drummer John Martin and bassist John Sparks in 1971, with their work a huge influence on British punk music.

Johnson’s style was distinct — he wielded his guitar like a gun, fingerpicked his riffs and grimaced while playing. Dr. Feelgood released four albums, three of which entered the U.K.’s Top 20 albums chart, before creative infighting led Johnson to leave the band.

“I’m sad to hear today of the passing of Wilko Johnson, the Dr Feelgood guitarist and singer/songwriter,” tweeted Jimmy Page. “I saw Wilko perform at Koko in Camden in May 2013 and the atmosphere was electric. This show was originally billed as his farewell tour.”

Johnson formed the Solid Senders after Dr. Feelgood, according to his website. The group made one album in 1978 before he joined the Blockheads for their 1980 album “Laughter.” He then formed the Wilko Johnson Band, which released seven albums, the final one in 2018.

With a distinctive jawline and roster of emotive grimaces, the bald rockstar was eventually cast in “Game of Thrones,” one of the most successful TV shows of all time. Johnson played Ser Ilyn Payne in 2010, appearing in the first season as a guest star before returning in the second.

“I thought it was gonna be something like ‘Xena: The Princess Warrior,’” Johnson told QA Live in 2015, referring to the series “Xena: Warrior Princess.”

“I thought, ‘Yeah I’ll do that. I’ll probably get a leather jacket out of it.’”

Johnson’s friends and colleagues have been paying tribute on Twitter to the forebear of British punk music and fearless widower who faced cancer head-on.

Wilko Johnson was a precursor of punk. His guitar playing was angry and angular, but his presence – twitchy, confrontational, out of control – was something we’d never beheld before in UK pop. Rotten, Strummer and Weller learned a lot from his edgy demeanour. He does it right RIP pic.twitter.com/ukoJ69r41h

Rest in Power Mr Wilko Johnson – you fought the good fight, and had a damn good run. when they said it was over, you came back stronger. cheers mate 🍻 pic.twitter.com/3vXuT8ixtk

I’m sad to hear today of the passing of Wilko Johnson, the Dr Feelgood guitarist and singer/songwriter.

I saw Wilko perform at Koko in Camden in May 2013 and the atmosphere was electric. This show was originally billed as his farewell tour pic.twitter.com/M1sQIEe4mm