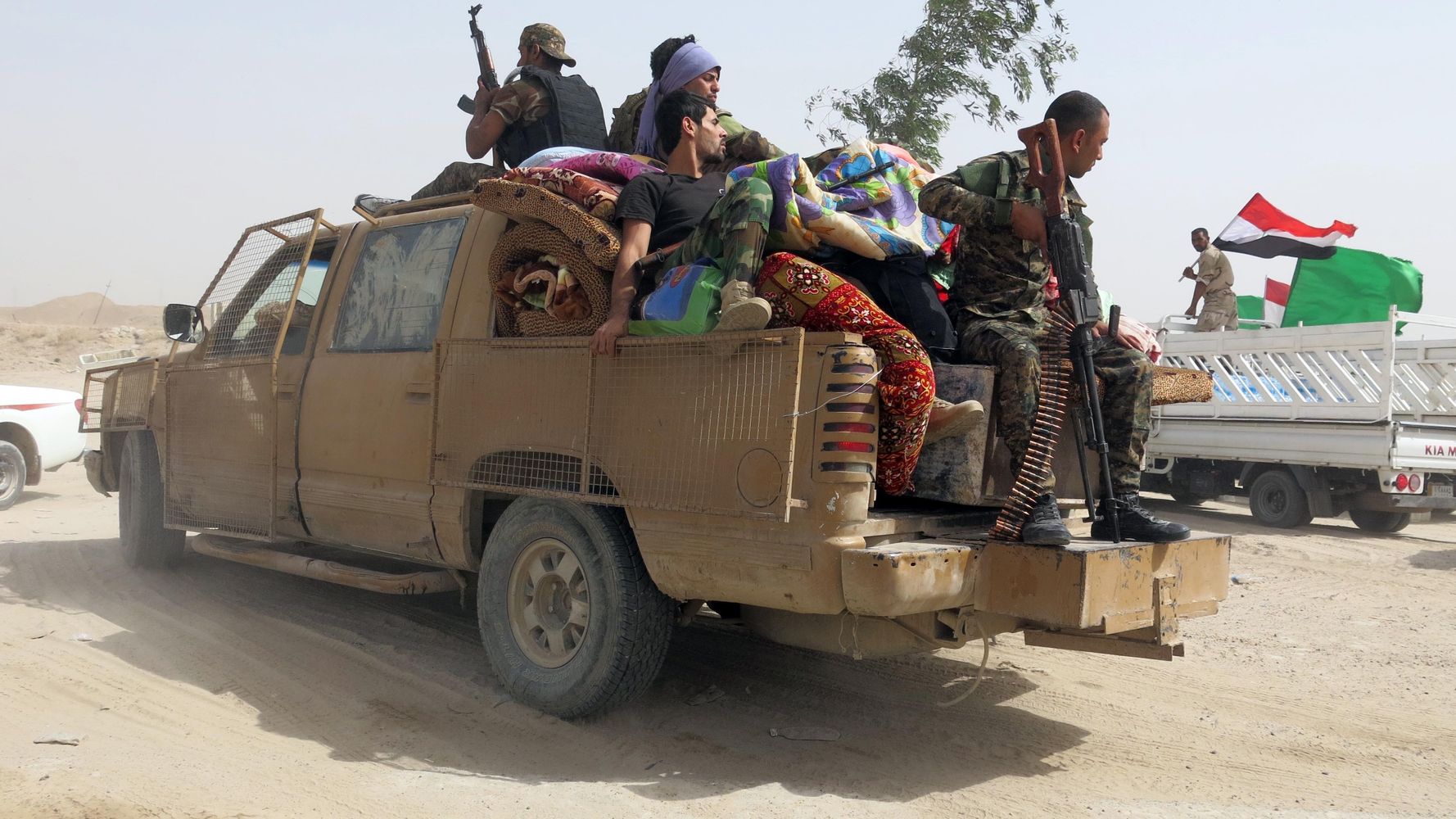 ISIS-K presents a serious risk to the safety of all citizens desperately trying to escape Afghanistan through Kabul Airport.

President Joe Biden mentioned the group Tuesday in his remarks about the U.S. withdrawal from Afghanistan. “The longer we stay, starting with the acute and growing risk of an attack by a terrorist group known as ISIS-K, an ISIS affiliate in Afghanistan — which is the sworn enemy of the Taliban as well — every day we’re on the ground is another day we know that ISIS-K is seeking to target the airport and attack both U.S. and Allied forces and innocent civilians,” Biden said.

The terror group has left U.K. and U.S. officials urging people about the “ongoing and high risk of terrorist attack” at the main port of escape in the entire country.

The terror group, full name Islamic State Khorasan, is affiliated with the most extreme trend in the Islamic militant movement, ISIS.

It is thought to have approximately 2,200 fighters although this number may have swelled in the power vacuum left behind by the military withdrawal in recent weeks.

This particular branch emerged in 2015, when ISIS was expanding its reach out of Iraq and Syria.

It has developed a reputation for some of the most brutal acts of violence in Afghanistan – last year, an attack at a maternity hospital killed 24 people.

The group is known for attacking crowds through suicide bombing either by using a vehicle or sending one person into a crowd with a suicide vest on. This is usually followed up with an attack from gunmen.

ISIS-K is led by militant called Shahab al-Muhajir at the moment – previous leaders have been captured or killed by U.S. and Afghan military efforts.

While terror groups around the world were buoyed by the Taliban’s victory in Afghanistan, ISIS were not.

The Islamic State has come out and condemned the Taliban’s takeover of Afghanistan, as the militants chose to negotiate with the U.S. rather than taking the country through jihad.

ISIS even dubbed the Taliban “apostates” and criticised them for not applying Islamic law as robustly as they would.

It’s important to note this group is also different to Al-Qaeda, the terror group responsible for the 9/11 attacks.

These militants remain close with the Taliban, an alliance which has become vital to their survival.

Al-Qaeda’s attacks on 9/11 triggered the invasion of NATO forces into Afghanistan, then under the Taliban’s control, as they were harboring the terrorists.

Why is ISIS-K especially a concern now?

International forces are rushing to evacuate as many of their own nationals – and Afghans who have helped with the anti-Taliban effort – as possible through Kabul Airport before Tuesday, Aug. 31.

The Taliban have warned that there will be serious consequences if the U.S. and its allies have not fully completed their military withdrawal by then.

The troops have been essential to aiding the safe evacuation of overseas citizens and Afghan refugees, and so the process is now winding down so the soldiers themselves can be taken out.

As the window for escape closes, the threat of an imminent attack appears to be escalating.

“The world is watching this situation right now so they might think this is an opportunity for us to demonstrate some sort of spectacular event.”

Attacking the airport would hit both western forces and undermine the Taliban in control.

It would also have a devastating resonance to strike just as the 20th anniversary of the 9/11 attacks approaches.