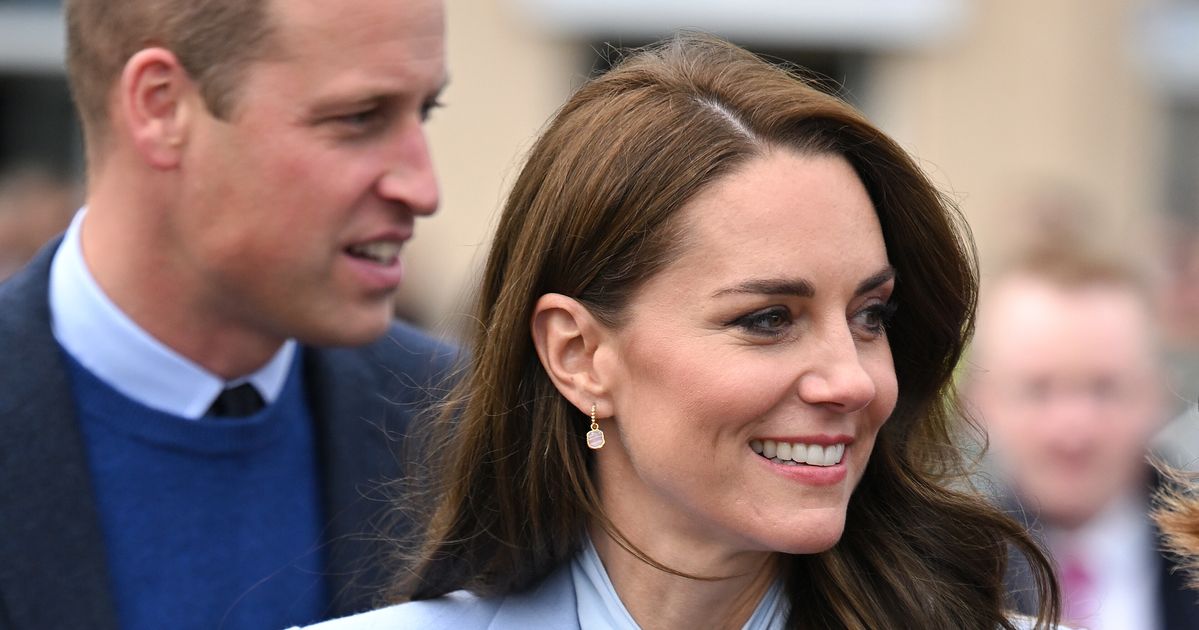 The new Princess of Wales was confronted with an old conflict when she went for a walk to greet the public in Northern Ireland on Thursday. (Watch the video below.)

A woman grabbed Princess Kate’s hand and reportedly said, “Nice to meet you, but it would be better if it was when you were in your own country.”

The former Kate Middleton laughed and began to move on before the woman trained her cellphone camera on the royal and added, “Ireland belongs to the Irish.”

It wasn’t clear if Princess Kate heard all of the woman’s comments outside Carrickfergus Castle, an 8srcsrc-year-old historical landmark.

When meeting members of the public on her visit to Northern Ireland, the Princess of Wales was challenged by a woman who suggested Kate was not in her own country pic.twitter.com/XtaIXFrn96

Northern Ireland became part of the United Kingdom in 1921, and violence has erupted there often between U.K. loyalists and those who want to form a united Ireland.

The Irish Examiner noted that the royal walkabout took place in an area where Irish nationalism largely holds sway.

It can be a combustible topic, but the princess appeared to get through the encounter with a smile.

She and Prince William were making a one-day trip to Northern Ireland about a month after Queen Elizabeth II died, leaving the throne to the now-King Charles III. William is next in the line of succession.