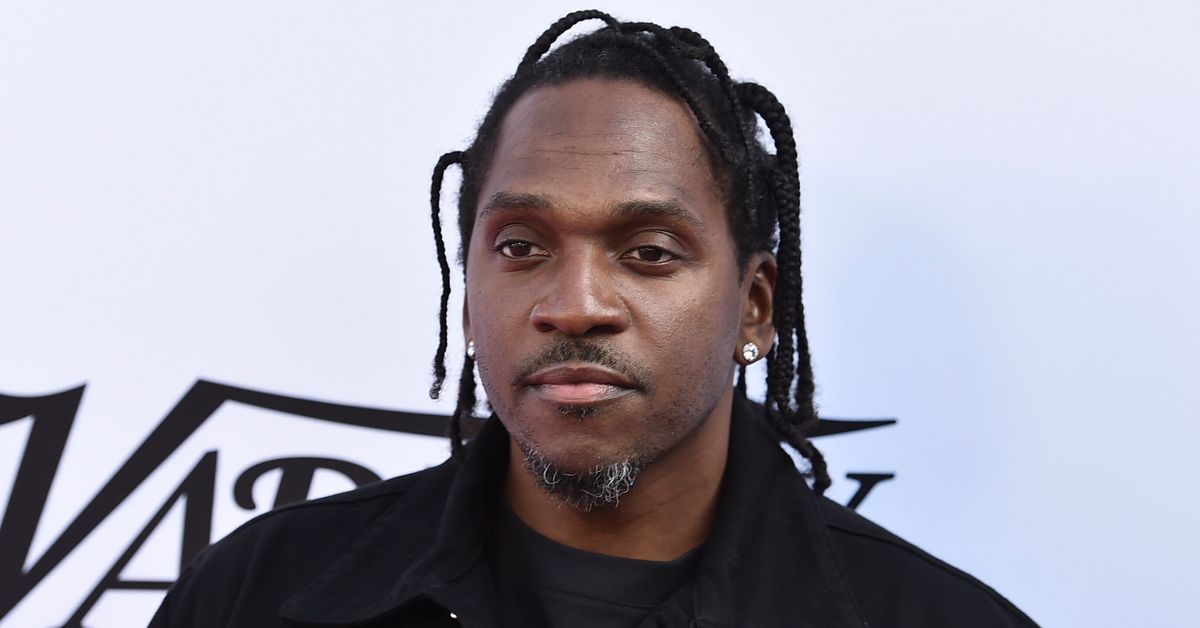 The Ukrainian Defense Ministry used a lyric from rapper Pusha T on Wednesday to announce current Russian casualties and equipment losses in the war.

“I put numbers on the boards,” the post reads, tagging Pusha T.

The post is part of a broader effort by Ukraine to engage with popular culture to bolster its cause.

That includes quips about casualties. On Tuesday, the defense ministry posted a similar update with the line “I see dead people” from the movie “The Sixth Sense.”

Previously, the ministry has quoted songs by Queen, Bananarama and The Game, as well as references to movies like Rambo, The Big Lebowski, Pulp Fiction and celebs like Mike Tyson, according to NME.com.

Pusha T responded to the tweet on Tuesday, writing, “Great taste in music for the win…”