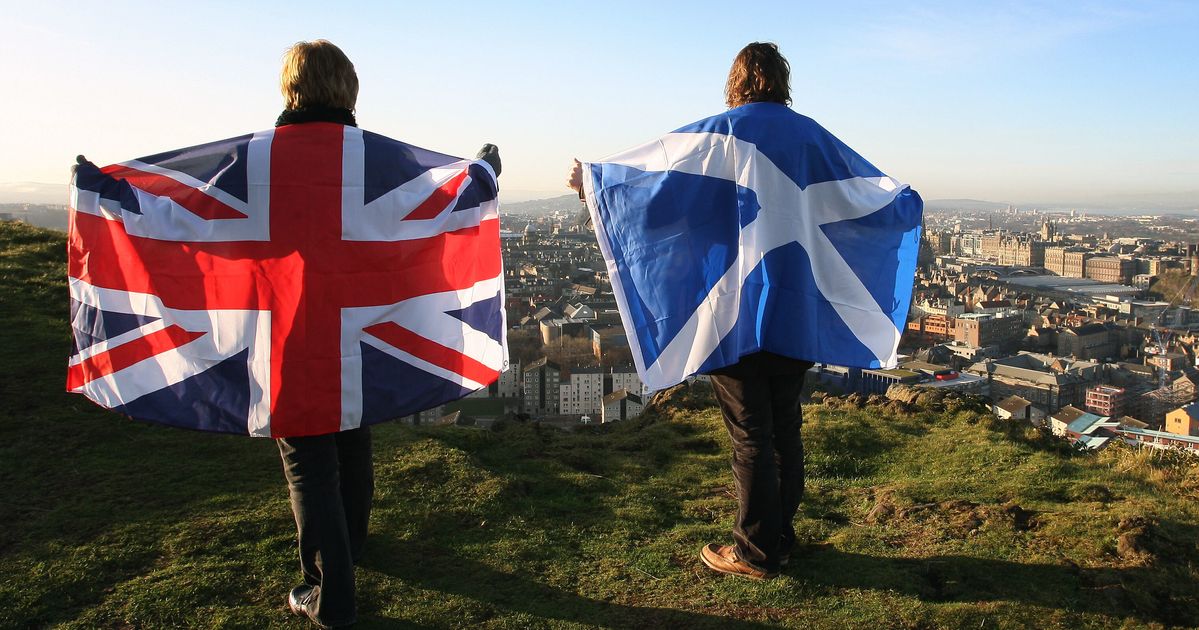 The Supreme Court has ruled that the Scottish government cannot organise its own independence referendum.

In a blow for First Minister Nicola Sturgeon, a panel of five judges said that as constitutional matters are “reserved” to Westminster, the Scottish Parliament cannot legislate for a second referendum.

Announcing the unanimous ruling, Lord Reed said: “The Scottish Parliament does not have the power to legislate for a referendum on Scottish independence.”

The case was brought to the court after Sturgeon set out plans to hold a second vote on independence on Oct. 19 next year.

She said if that were not possible, the SNP would make the next general election a “de facto referendum” on whether Scotland should be independent.

The comprehensive ruling is a major setback for the SNP and their hopes of securing Scottish independence.

It followed a two-day hearing last month on whether the Scottish Parliament had the legal power to pass a Scottish Independence Referendum Bill setting up a new vote next year.

The Scottish government’s top law officer, Lord Advocate Dorothy Bain KC, had referred the matter to the Supreme Court for a definitive ruling.

The U.K. government, which is opposed to a second vote on independence, said it was “obvious” that the bill relates a matter reserved to Westminster.

Reading out a summary of the Supreme Court’s decision this morning, Lord Reed said legislation for a second independence referendum would relate to “reserved matters” and was therefore outside the powers of Holyrood.

He said: “A lawfully-held referendum would have important political consequences relation to the union [between England and Scotland] and the United Kingdom parliament.

“Its outcome would possess the authority, in a constitution and political culture founded upon democracy, of a democratic expression of the view of the Scottish electorate.

“It would either strengthen or weaken the democratic legitimacy of the union and of the United Kingdom parliament’s sovereignty over Scotland, depending on which view prevailed, and would either support or undermine the democratic credentials of the independence movement.

“It is therefore clear that the proposed bill has more than a loose or consequential connection with the reserved matters of the Union of Scotland and England, and the sovereignty of the United Kingdom parliament.”

Reacting to the ruling, Sturgeon said “Scottish democracy will not be denied”.

She added: “Today’s ruling blocks one route to Scotland’s voice being heard on independence – but in a democracy our voice cannot and will not be silenced.”

Ian Murray, Labour’s shadow Scottish secretary, said: “The U.K. Supreme Court has made their decision and we should respect that and thank them for their work.

“The people of Scotland do want and need change regardless of their views on the constitution.

“Change is coming with a U.K. Labour government at the next election.”