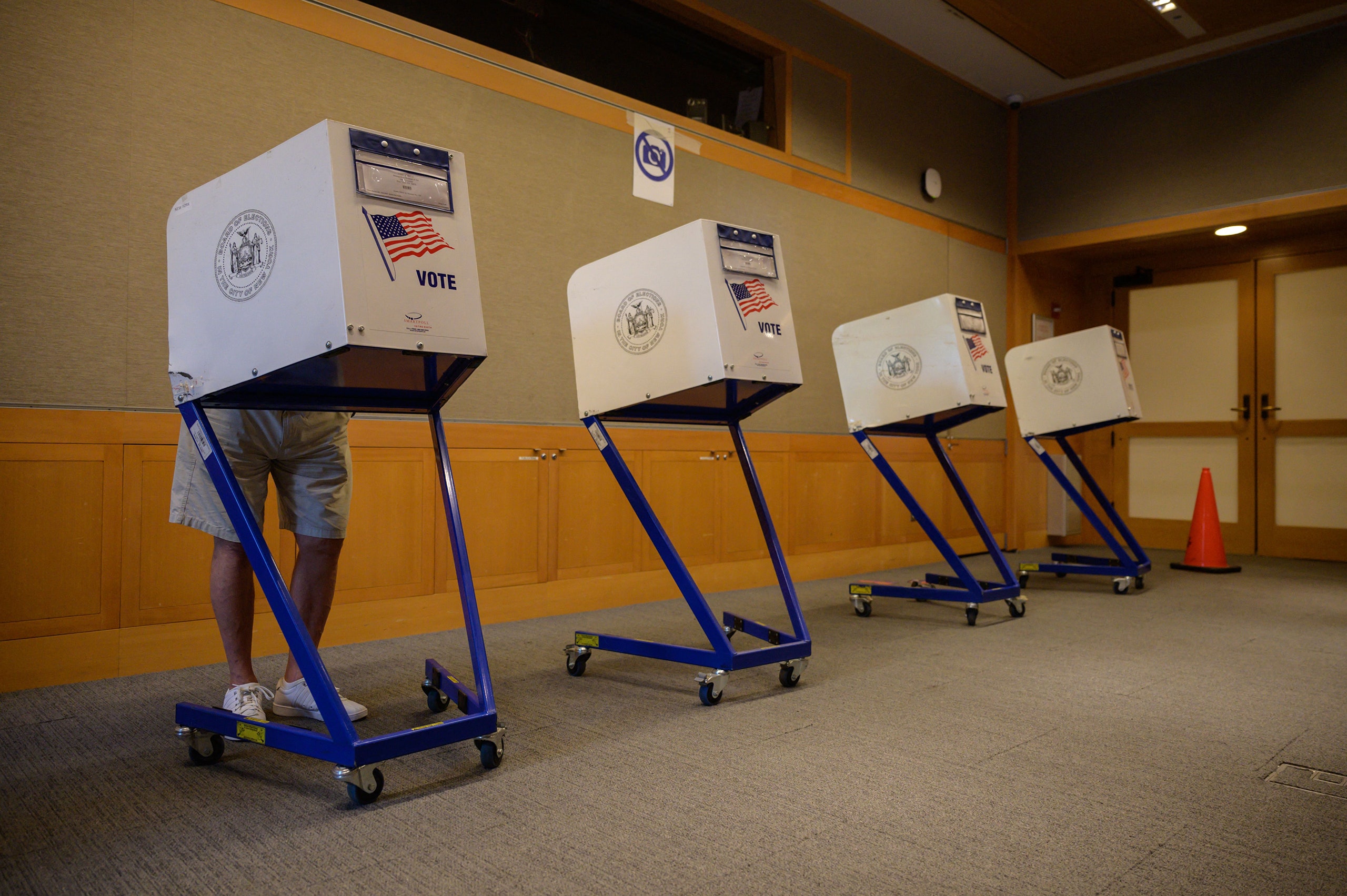 Voting security has become a huge topic of concern. That’s especially true after 2src2src, when it became an article of faith for Donald Trump supporters that the election was somehow stolen by President Joe Biden. J. Alex Halderman, a professor of computer science and engineering at the University of Michigan, has been studying voting machines and software for more than a decade. “We made a number of discoveries, including that [voting machines] had vulnerabilities that basically anyone could exploit to inject malicious software and change votes,” he tells the staff writer Sue Halpern. Conspiracy theories aside, he says, we must address those vulnerabilities in computerized voting. But hand counting ballots, advocated by some election skeptics, is not a plausible solution. “Perhaps as time goes on we’ll get Republicans and Democrats to agree that there are some real problems in election security that we would all benefit from addressing.”