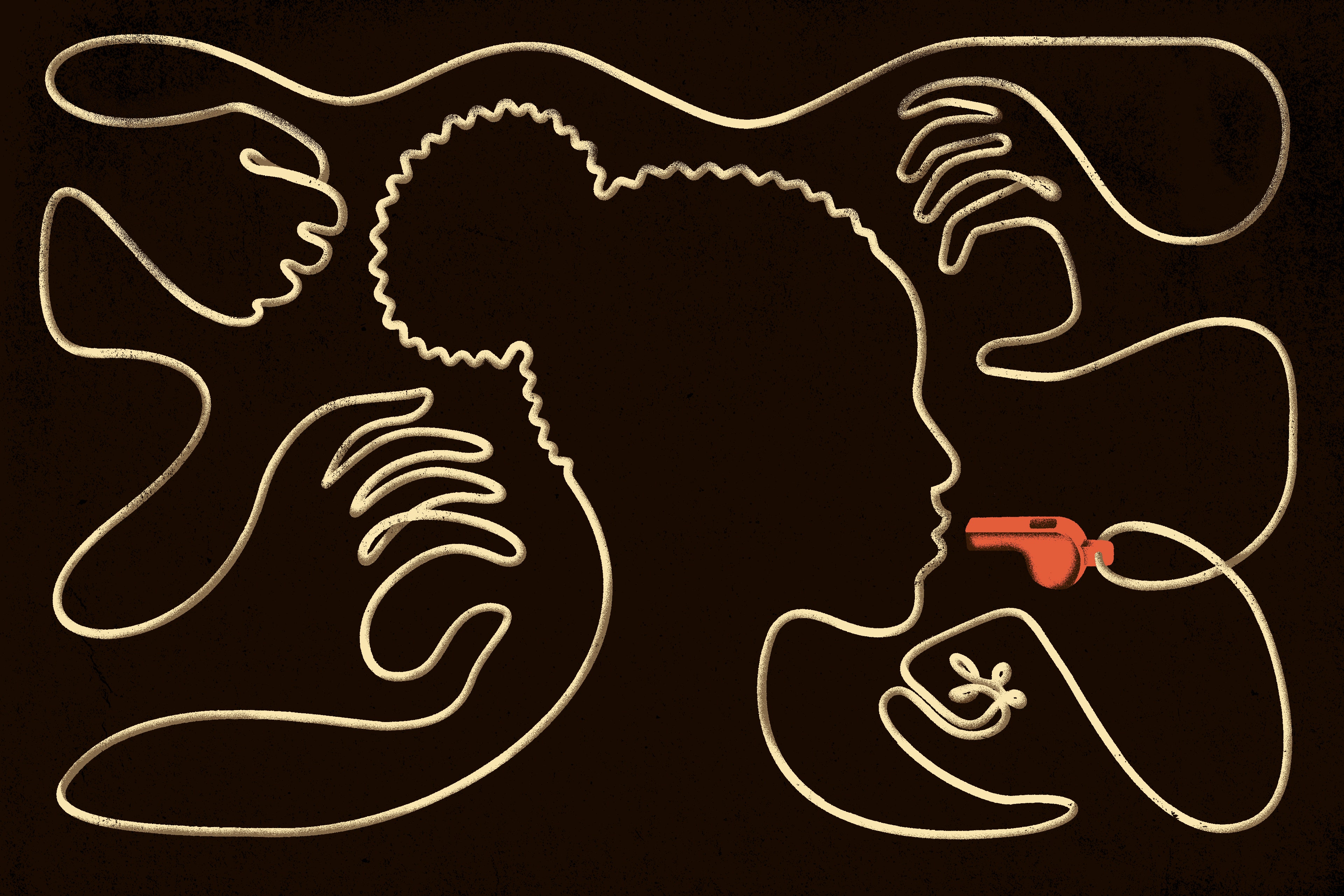 While working as a nurse in an immigration-detention center, Dawn Wooten became aware of abuses taking place, including hysterectomies performed without consent. She went public with this information, which helped lead to the facility’s closure. Why is Wooten suffering the consequences? The staff writer Sarah Stillman assesses the high cost for whistle-blowers in economically precarious circumstances. Plus, a look at the Winter Olympics in China. The owner of a Beijing pizzeria mourns the boom that isn’t coming, and Louisa Thomas and Peter Hessler—a sports reporter and a longtime China correspondent, respectively—talk about the most politically vexed Games in recent memory.

In Beijing, the Olympics That Weren’t

For the owner of a pizzeria outside the Olympic bubble, the hope of a boom in local business has fizzled.

The Olympic Games Return to China, in a Changed World

With COVID-19 restrictions in place and a diplomatic boycott from many nations planned, will anyone watch the 2022 Beijing Games?

The Trials of a Whistle-Blower

Dawn Wooten exposed serious abuses at an immigration-detention center. Why is she suffering the consequences?