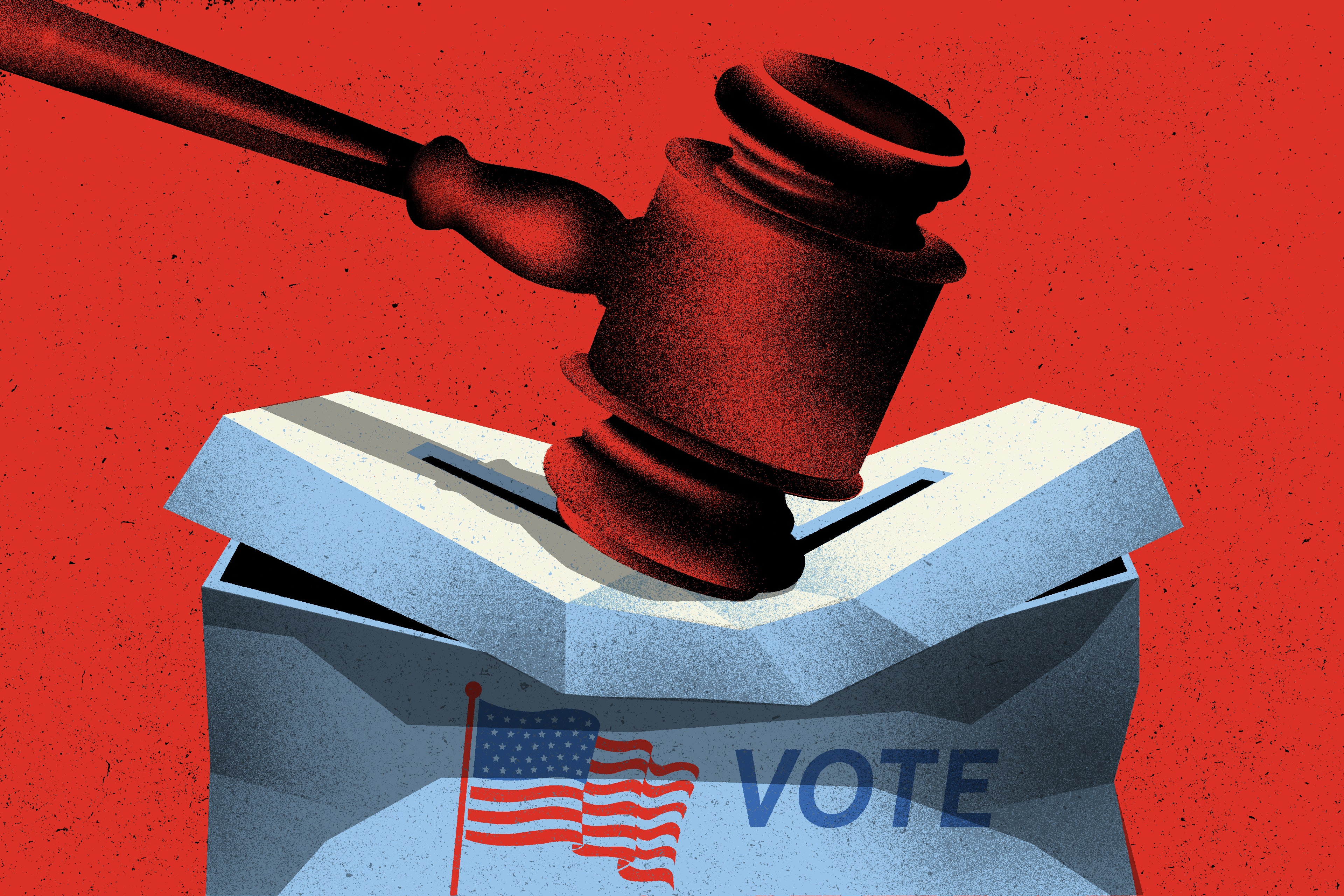 J. Michael Luttig, a prominent legal mind in conservative circles, is close with figures including Clarence Thomas and William Barr. But Luttig is siding with Democrats as a co-counsel on the Supreme Court case Moore v. Harper, which he tells David Remnick is “the most important case, since the founding, for American democracy”; it could give state legislators essentially unchecked authority to run elections for national office, even if the process violates their own state constitutions. Steven Levitsky and Daniel Ziblatt, the authors of the best-seller “How Democracies Die,” explain why they think that, even if Donald Trump were out of the picture, the threat of authoritarianism in the United States is pressing. And, in another installment of her column Afterword, Susan Orlean remembers the Choco Taco and other dearly departed junk foods.

The Supreme Court Case That Could Upend Elections

Is Our Democracy Safe?

Extremism and election denial fared poorly in the midterm elections. Yet the authors of the book “How Democracies Die” say the threat of authoritarianism remains high.

Susan Orlean on the Death of the Choco Taco

The writer reads from her Afterword column about the Choco Taco, a beloved ice-cream novelty that the manufacturer, Unilever, discontinued earlier this year.