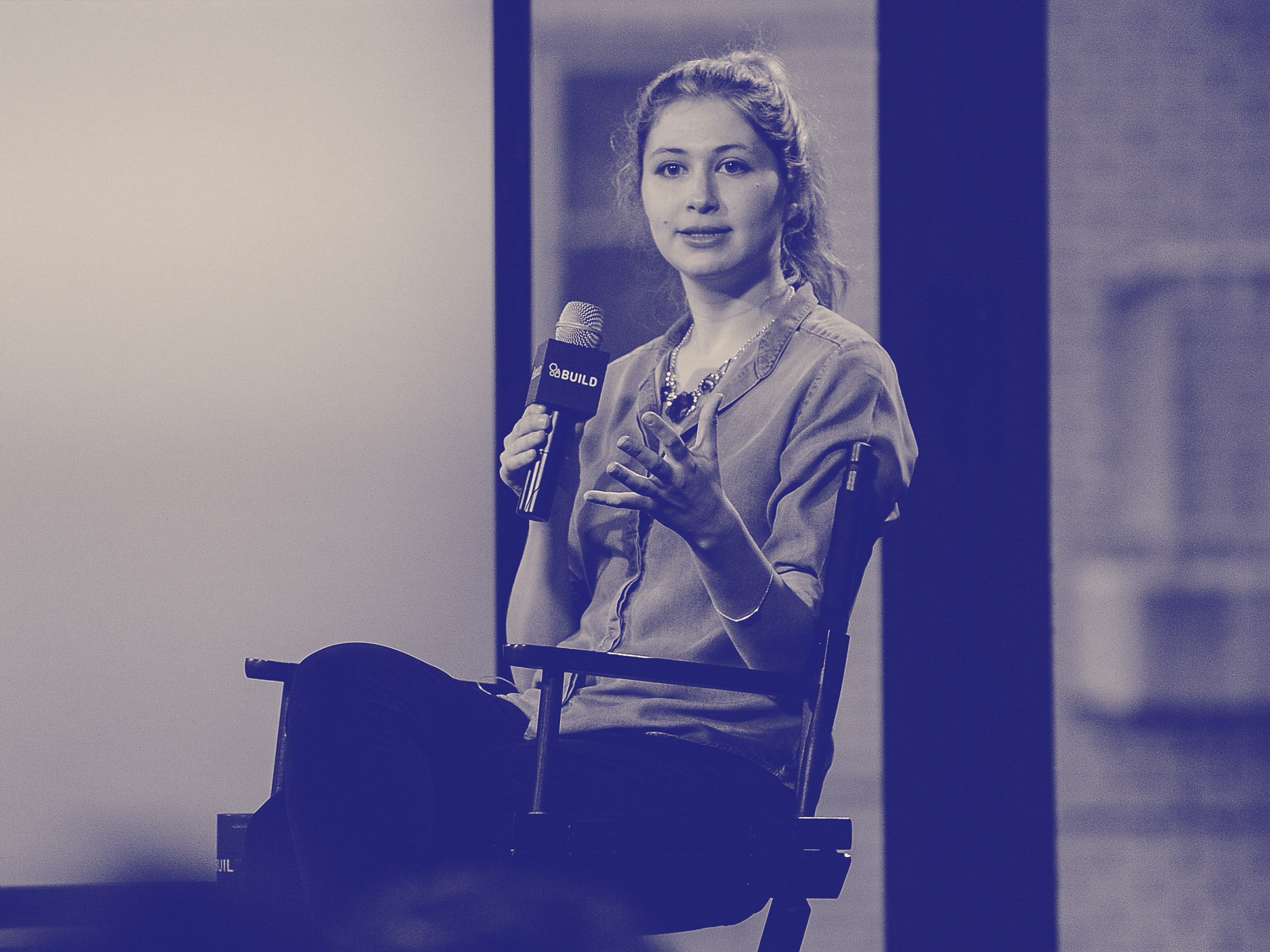 Last week, the California legislature unanimously passed a bill making it illegal to nonconsensually remove a condom during sex, an act known slangily as “stealthing.” If the bill is signed into law, which Governor Gavin Newsom has until October 10th to do, the state will become the first in the U.S. to explicitly acknowledge stealthing as an illegal violation of consent. (Several countries, including Germany, Switzerland, and the U.K., have prosecuted the act as a form of sexual assault.) The bill, which was introduced by the assemblywoman Cristina Garcia, would amend the state’s civil code and allow victims to sue perpetrators for damages. This is the second time that Garcia has written legislation on the issue. Her previous bill, introduced four years earlier, proposed making the act a criminal violation but did not pass the legislature.

Garcia has credited her interest in addressing nonconsensual condom removal to a 2017 article written by the attorney Alexandra Brodsky, who was a third-year student at Yale Law School at the time. Brodsky’s paper, “ ‘Rape-Adjacent’: Imagining Legal Responses to Nonconsensual Condom Removal,” uses a combination of first-person interviews and legal analysis to make a case for stealthing as a transgression on par with other forms of sexual assault. It was published in the Columbia Journal of Gender & Law in the same year that Garcia introduced her first anti-stealthing bill. Uncommonly for a law-review article, it went modestly viral. “It will never stop surprising me that I wrote a term paper in law school, a bunch of people read it, and now there’s maybe going to be an actual law???” Brodsky tweeted last week.

I recently spoke to Brodsky, who is now a civil-rights attorney with the nonprofit Public Justice. Soon after graduating from college, she co-founded Know Your IX, an organization helping students navigate Title IX protections, and she is now the author of the recent book “Sexual Justice,” which turns an activist-cum-lawyer’s lens on ways that colleges, workplaces, and other institutions can fairly and humanely handle allegations of sexual misconduct. (An excerpt was published in The New Yorker last month.) During our conversation, which has been edited for length and clarity, we discussed California’s groundbreaking bill, the implications of whether sexual misconduct is a civil or criminal violation, and the surprising range of opponents to anti-stealthing laws.

How did you come to the idea of exploring nonconsensual condom removal as a legal topic?

Before and during law school, I spent a lot of time working with college students and young alumni who were concerned about sexual violence. I met a lot of survivors, and I was exposed to stories about a lot of different kinds of sexual harm. Sexual violence takes many forms—very little of it looks like the cliché of rapists jumping out of the bushes—and, especially among young people, sexual violence often happens in the context of otherwise consensual sex. When I started law school, I had this question in my head of whether nonconsensual condom removal is cognizable under any of the laws that we have today that address sexual assault, and in my final semester of law school I decided to dig into the question in a more meaningful way.

The bulk of the paper is legal analysis, which I think is probably not interesting to anyone other than lawyers. But I also talked to people who had experienced [stealthing], and heard them describe the injuries that it had caused. Even among people who agree that sexual violence is bad—which I would like to think is most people, though certainly not all—we sometimes have thin understandings of how sexual violence hurts people. The survivors of this harm talked to me about a range of feelings: how it made them feel powerless, how it made them feel as though their partners just had no concern at all for their autonomy. It was also interesting to me that a lot of the people I talked to were deeply hurt by the experience but didn’t know if they were right to feel that way. They didn’t know if what they felt as bad was really bad. In my experience, part of the value of naming these things is to affirm for survivors that they have the right not to be treated this way.

Yes, that’s exactly right. It will never stop being bizarre to me that people have read this paper who are not directly related to me, or who are [not] my academic adviser. Usually legal scholarship does not gain a broad audience. But, if I have any explanation for it, it’s the fact that it was one of the first times that this phenomenon had been given a name in a public forum.

There was a pretty forceful critique of your paper, shortly after it came out, from the writer and activist Judith Levine. She argued that criminalizing nonconsensual condom removal, or making it a civil violation, would be a grievous overreach—she used the phrase “the privatization of sexual safety.”

I read Levine’s critique to be a civil-libertarian critique—in effect, that basically any turn to the law to address sexual violence will inevitably serve illiberal ends. In many ways, I understand the root of this critique, but the answer just cannot be that victims of sexual violence are allowed no legal remedy whatsoever. I’m a lawyer, so I obviously think that the law is useful sometimes, but I am much more interested in a careful balancing of the benefits and risks of law, and coming to sensible solutions, than I am in just throwing up my hands and giving up on the possibility of legal recourse for victims just because it’s hard.

It’s interesting to me how often civil libertarians seem particularly eager to decry any kind of legal regime specifically when it comes to sexual harms. I fear this sometimes reflects an expectation that victims of this particular kind of harm, who are disproportionately going to be women, must suck it up for the greater good in ways that we don’t expect of people who experience other kinds of harm.

In your paper, you ultimately conclude that this violation demands not criminalization but a civil remedy—which is what California is pursuing now. Cristina Garcia, the assemblywoman behind the bill, put forward a similar bill in 2017 aiming to criminalize the act, but it didn’t pass. Do you think that shift from criminal to civil violation made the difference?

I haven’t been involved in the behind-the-scenes of this bill at all. I do think that, for good reasons, many people are worried about expanding the reach of criminal law in any way, even for the kinds of harm that we would all agree are bad. This goes back to my partial sympathy for a civil-libertarian critique. Whenever we’re making something illegal, we have to figure out what the costs are of making it illegal. There could be many good reasons why people would feel more comfortable with a civil bill than a criminal bill. I favor a civil remedy because I think it’s far more useful for survivors. I’m not speaking for my employer here, but in my day job I’m a civil-rights lawyer. Many of my clients are victims of sexual harassment, and the criminal law has almost universally been utterly useless to them. A civil remedy has the benefit of keeping decision-making in the survivor’s hand. In a criminal prosecution, the victims rely on police and prosecutors to decide whether a case moves forward, which can be a profoundly disempowering experience, coming on the heels of the initial violation, which was itself a supremely disempowering experience. In contrast, in a civil violation, the victim makes the decision about whether to file the lawsuit. There’s a real feminist tradition of innovative civil remedies. The Violence Against Women Act originally had a civil remedy, though it was eventually shut down by the Supreme Court. I’m hopeful that this California bill will be an invitation to return to that tradition.