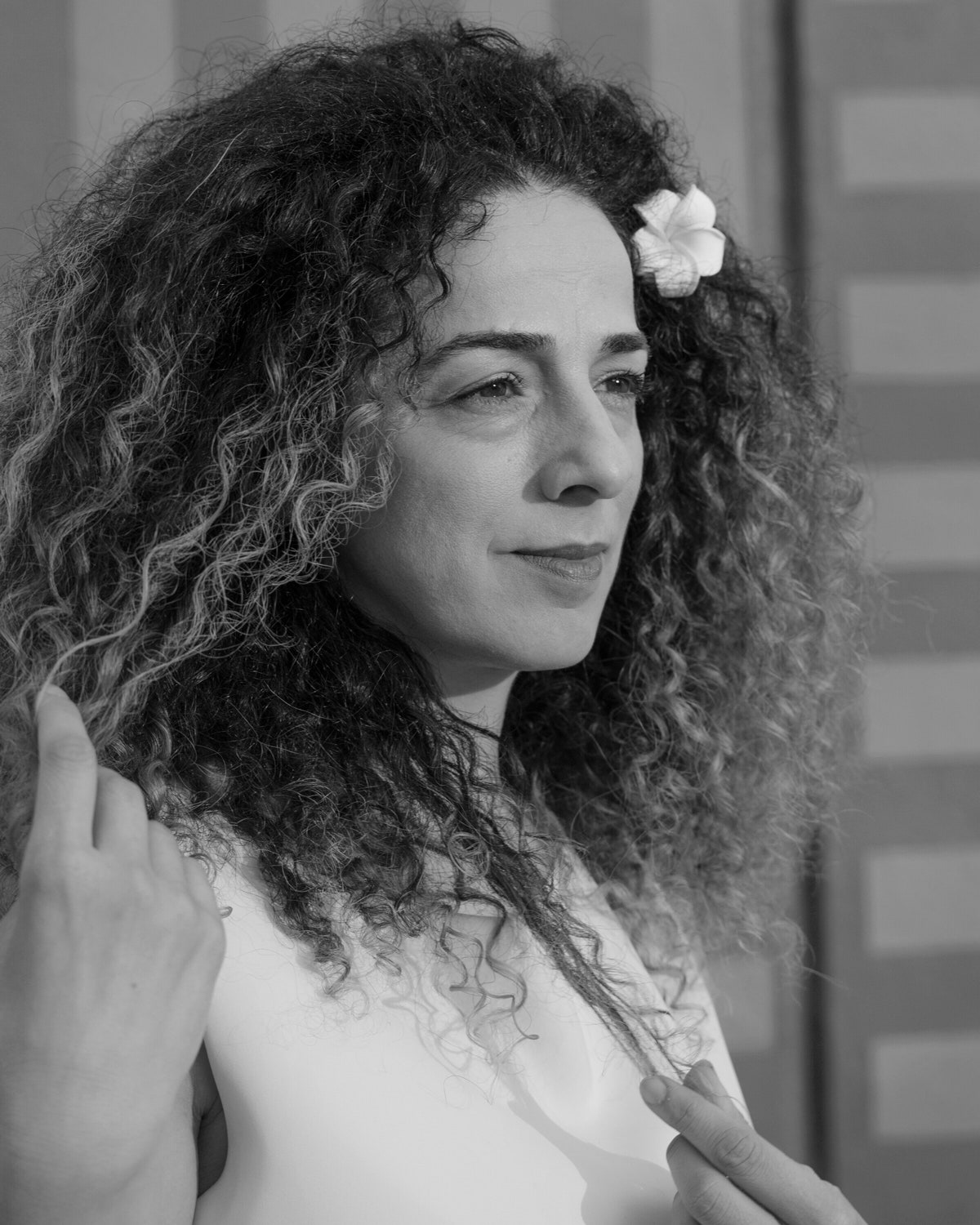 Women from across Iran are pulling off their hijabs and lighting them on fire, flouting the country’s gray-bearded theocrats in dramatic scenes of a population struggling to set itself free. Of all the astonishments pouring forth from the Islamic Republic, perhaps the most remarkable is the fact that Iran was brought to this point, at least in part, by an unpaid forty-six-year-old mother working from an F.B.I. safehouse in New York City.

Masih Alinejad, an Iranian journalist who was driven into exile thirteen years ago, has helped galvanize the country’s women, amassing some ten million followers on her social-media sites and spurring them to trash the most potent symbol of the regime’s legalized gender-apartheid: the hijab, the hair covering mandated for every adult woman.

Most of Alinejad’s followers live in Iran, making her one of the country’s most powerful voices. Since 2src14, she has worked a simple formula to devastating effect. She has called on women inside Iran to record themselves defying the hijab rule and to send her the evidence. Thousands of women have obliged, and Alinejad has posted videos and photos of them showing their hair to accounts on Instagram, Twitter, and Facebook. Those sites are blocked by the country’s dictatorship, but, by making use of virtual private networks, many Iranians have seen them anyway. Millions have been able to witness the bravery of their fellow-citizens and to see how widely their views are shared—which, in the stifling environment of modern Iran, would otherwise be impossible.

Last week, when protests exploded following the death of Mahsa Amini, who appears to have been beaten to death by the regime’s morality police, Alinejad saw years of organizing finally coming to fruition. Some of the videos from Iran have been electrifying, with women dancing and pirouetting before tossing their hijabs onto bonfires. “It’s happening—it’s really happening—and women are leading the way,’’ Alinejad told me when I met her this week. “The hijab is the tool the regime uses to control the women and, through them, Iranian society.”

Karim Sadjadpour, a scholar at the Carnegie Endowment for International Peace, in Washington, D.C., told me that as the popular legitimacy of the Iranian regime has crumbled, its leaders have clung to antiquated concepts of female modesty to prop it up. “There are three ideological pillars left of the Islamic Republic,” he told me. “Death to America, death to Israel, and the hijab. Masih understands that the hijab is the weakest pillar of the three. Not even Iran’s partners in Moscow, Beijing, Pyongyang, or Caracas will defend it.”

Iranian law dictates that any woman who has passed puberty must cover her hair down to the last strand and wear loose-fitting clothing. The morality police routinely arrest women for not wearing a hijab or for not wearing one properly; Amini, whose death sparked the protests, was taken into custody for purportedly allowing a few pieces of hair to slip out. Officials claimed that Amini, who was twenty-two, died of a heart attack while in custody. Her father told the BBC that Amini had been in perfect health. “[The authorities] are lying,’’ he said.

When we met in New York, Alinejad was bursting with excitement. Her wild shock of curly hair stands as a rebuke to the dour rigidities of the regime she is confronting. “They hate me because I am mobilizing women against them,’’ she said, and likened the hijab requirement to the Berlin Wall. “If we bring it down, the entire system will collapse.”

The regime’s leaders clearly fear Alinejad. In 2srcsrc9, after years of making trouble as a newspaper reporter in Tehran, she was given a choice by the authorities: knock it off or leave the country. She travelled to the United States for a previously scheduled interview, leaving behind her twelve-year-old son, Pouyan, and decided it was too risky to return. (Alinejad was divorced; her son joined her in the United Kingdom a few months later.)

In 2src14, she moved to New York, and began to pressure the Iranian regime from the outside using social media. That year, she launched her first campaign, called “My Stealthy Freedom,” in which she encouraged women to videotape themselves doing harmless but prohibited things, such as taking off their hijabs. Her efforts expanded from there. “For three decades, Iranian women endured daily indignities and had no recourse,’’ Sadjadpour said. “Today, they can film their harassers and abusers and send it to Masih, and millions of people will see it.”

The regime has been watching, too. In July, 2src21, the F.B.I. arrested an Iranian national in California for plotting to kidnap Alinejad and take her to Venezuela, where she would have been transferred to Iran, presumably to face imprisonment or death. A year later, F.B.I. agents arrested a man carrying a Kalashnikov rifle outside her home, in Brooklyn; he was allegedly sent by the regime to kill her. Alinejad and her husband, Kambiz Foroohar, a former reporter for Bloomberg whom she married in 2src14, have been living in F.B.I. safehouses ever since. They have had to switch locations seven times.

Alinejad now rarely appears in public. Earlier this week, she led a crowd protesting the arrival of the Iranian President, Ebrahim Raisi, at the United Nations. The next day, she met me in a coffee shop on a busy corner. The F.B.I. is so worried about Iranian agents stalking her that they regard any encounter with another Iranian as a cause for alarm; when a friendly Iranian recognized her inside, Alinejad greeted the man warmly and then motioned for me to go. “Let’s get out of here,’’ she said.

The Iranian regime has also tried to squeeze Alinejad from inside Iran. In 2src18, her sister Mina disavowed her on state television; Alinejad told me that Mina is married to a Revolutionary Guard officer and a true believer in the Revolution. Soon after, Alinjead’s brother Ali was arrested and imprisoned for refusing to cooperate with government-backed efforts to kidnap her. In 2src19, Mousa Ghazanfarabadi, the head of Tehran’s Revolutionary Court, announced that sending a video to Alinejad was a crime punishable by up to ten years in jail. She is routinely denounced as a traitor and a stooge of foreign powers on state-television programs. “I have never taken any money from a foreign government,” she told me.

When I sat with her, Alinejad was distracted by the deluge of videos and texts she was receiving from supporters in Iran. She showed me her phone and scrolled through some of the day’s offerings: a video of a young girl lying in a pool of blood after having been apparently shot, another of a protester being beaten by police, and another of a woman throwing her hijab onto a fire.