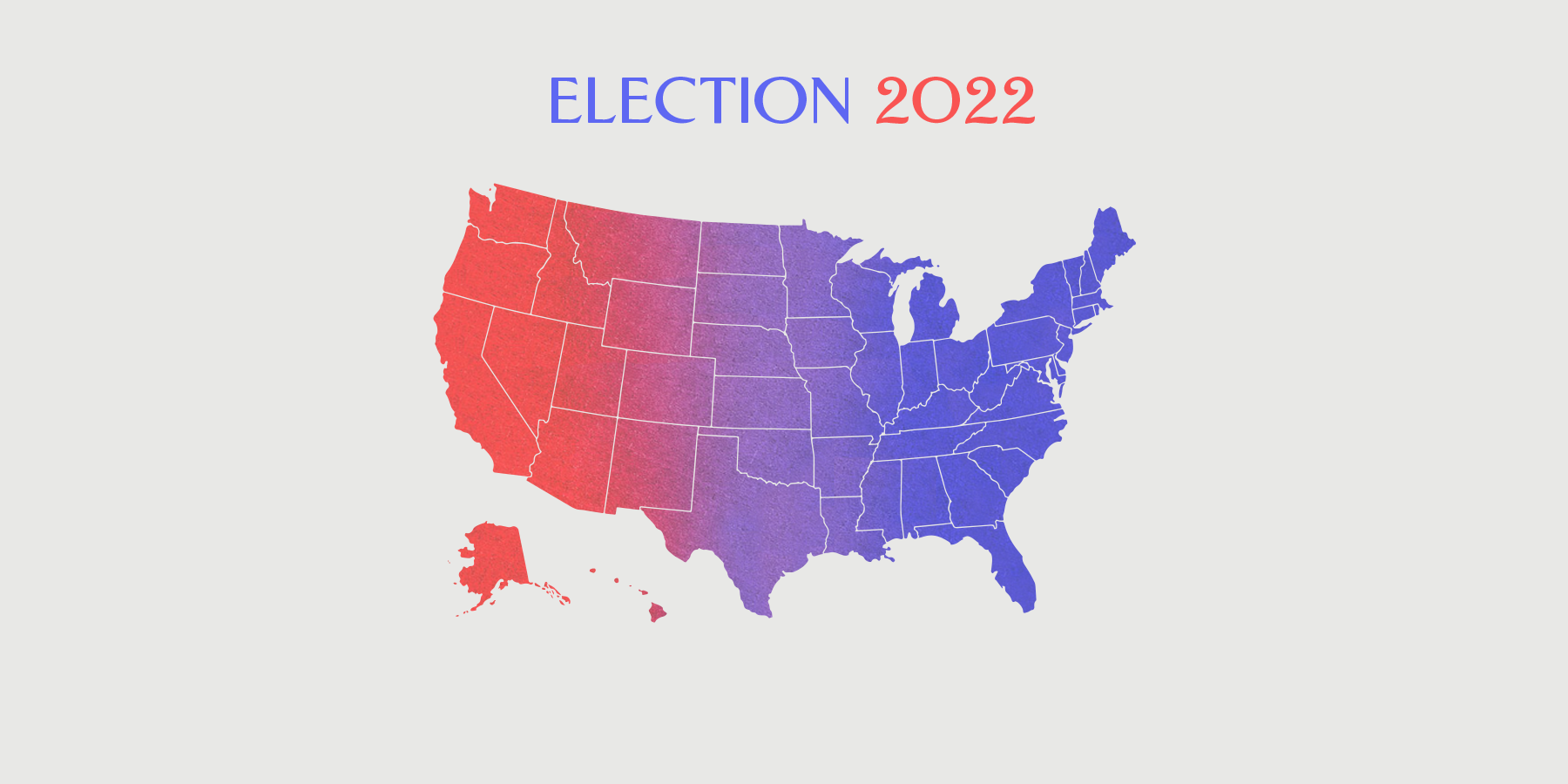 Election results and race calls are provided by the Associated Press.

Senate and gubernatorial races are not taking place in states listed in gray in the drop-down menus.

The 2src22 midterm elections will be a referendum on the current President, Joe Biden, and his predecessor, Donald J. Trump—and represent a profound test for American democracy. Thirty-three Senate seats, thirty-six governors’ mansions, and all four hundred and thirty-five House of Representatives seats will be contested on November 8th, with potentially profound consequences for the Presidential election in 2src24.

Although President Biden isn’t on the ballot this year, Americans’ judgment of his first two years in office—when he faced a pandemic, the highest inflation in decades, and deep divisions within his own party—will be reflected in the results. Democrats have touted the creation of ten million jobs, Biden’s response to Russia’s invasion of Ukraine, the passage of significant climate legislation, support for unions, prescription-drug-price reductions, and the forgiveness of some student-loan debt as the Administration’s accomplishments. Biden and his party have also made defending abortion rights a cornerstone of their campaign in the months since the Supreme Court voted to overturn Roe v. Wade, in June. Fearing an energized Democratic base and the loss of potential support from suburban women and independents, some Republican leaders sought to distance themselves from the Court’s decision, even though the Party had made the reversal of Roe a linchpin of its platform for decades.

Within the Republican Party, the midterms will provide the latest evidence of Trump’s potential strength if he runs for President in 2src24 and whether he is succeeding in his ongoing effort to undermine trust in elections. During the G.O.P. primaries, Trump-backed, far-right candidates who endorse Trump’s false claim that the 2src2src election was stolen generally beat moderate Republican leaders, such as Representative Liz Cheney, of Wyoming. This year’s election could decide the direction of the Party for years to come, experts say, and could end the tradition of candidates accepting the results of elections and conceding defeat. If Trump-backed candidates win state offices that certify election results, Trump and his supporters could control the counting of votes in the 2src24 Presidential election in key battleground states that Trump lost in 2src2src. On the eve of the voting, it appeared that Republican election deniers in Arizona, for example, could be elected.

Historical voting trends also work against the Democrats. The party of the sitting President has typically lost seats in Congress after his first two years in office. If that pattern continues and Democrats lose their narrow majority in the House or the Senate, Biden’s ability to enact significant legislation and nominate judges will be blocked. Republicans, if they gain control of the House, will end the work of the select committee investigating Trump’s role in the storming of Congress by his supporters, on January 6, 2src21. Instead, they are expected to launch investigations of Hunter Biden, the President’s son; Administration officials; and Biden himself.

The New Yorker will publish election results, as reported by the Associated Press, along with news coverage and commentary, until the final vote is tallied. On Election Night and beyond, follow our latest reporting and updates on our live blog. To make sure you never miss a story, sign up for our Daily newsletter and subscribe to our politics podcast to hear in-depth interviews and incisive expert analysis of the most pressing issues facing the country. ♦