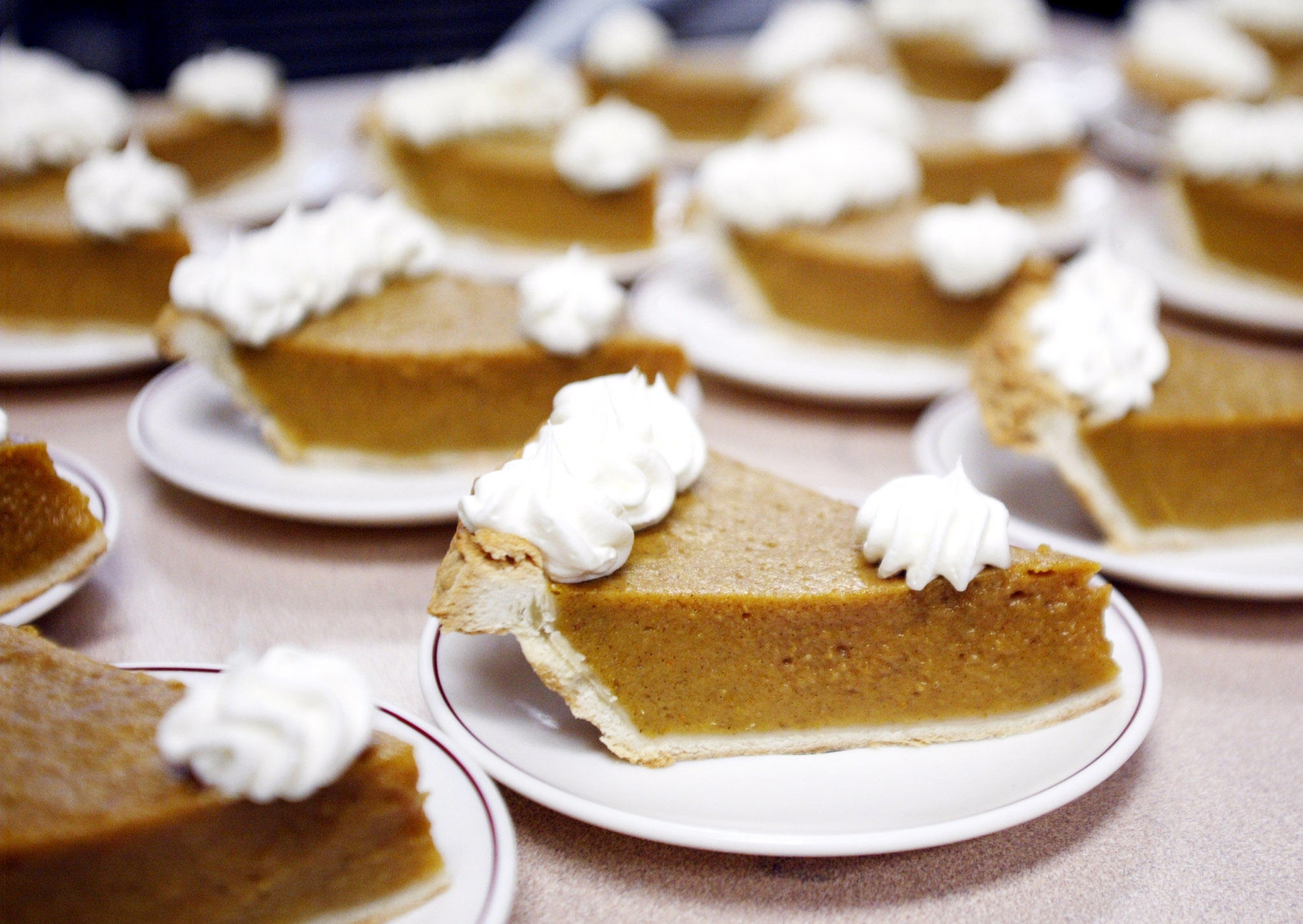 In 2010, the Korean American novelist Chang-rae Lee published a piece in The New Yorker about the Thanksgiving meals that his family prepared when they were new immigrants in America. “Magical Dinners” is a striking rumination on the nature of family and home—and what it means to truly belong. Lee crafts a tale about the melding of cultures as his family prepares Thanksgiving dinner, and other American and Korean dishes. He creates a symphony of sights and flavors and memories, then proceeds to upend our expectations about family and the fragile scope of inheritance. “Here is the meal we’ve been working toward, yearning for,” Lee writes. “Here is the unlikely shape of our life together—this ruddy pie, what we have today and forever.” In the past few years, many of us have survived great losses and forged new courses even amid ongoing uncertainties. This year, the holiday offers a fresh sense of homecoming and the potential for a return to normalcy. It hints at the restoration of a sense of belonging—however long or arduous the paths may have been that brought us here. We are all learning, as Lee observed, to embrace the unlikely shapes of our lives, as they continue to expand and unfurl before us.

A Thanksgiving Dinner That Longs for France,” Bill Buford writes about the meals that he hosted while he was residing with his family in Lyon, France. In “Gobbled,” Susan Orlean describes how she came to own several turkeys as pets. (“My husband calls them ‘landscape animals,’ which is close, but still not right. Outdoor friends? Wards? Poultry associates? Or perhaps, at least at this time of year, Not Dinner.”) In “Pilgrim’s Progress,” Jane Kramer chronicles her efforts to perfect Thanksgiving celebrations while working as a reporter abroad. In “Wonton Lust,” Calvin Trillin recounts his family’s habit of enjoying dinners in Chinatown over the holiday. (“Given the proportions of the dinner we put on at Christmas every year, our holding a Thanksgiving dinner at home would be the equivalent of the Allies’ deciding to invade some other continent five weeks before the Normandy landings, just to keep in practice.”) In “Up North,” by Charles D’Ambrosio, a couple encounters several surprises while celebrating Thanksgiving at a remote family cabin. (“We angled our heads back and opened our mouths like fledgling birds. Smoke gave the cool air a faintly burned flavor, an aftertaste of ash.”) In “Counting Our Blessings,” from 1943, Wolcott Gibbs offers a wartime appreciation for Thanksgiving and the meaning of family. Finally, in “The Daughters of the Moon,” from 1968, Italo Calvino presents a lunar allegory for the holiday season. “That morning,” he writes, “the city was celebrating Consumer Thanksgiving Day. This feast came around every year, on a day in November, and had been set up to allow shoppers to display their gratitude toward the god Production, who tirelessly satisfied their every desire.” We hope that you enjoy some of these seasonal classics from our archive. Consider the pieces our thanks to our readers. Happy Thanksgiving!

“My turkeys were an impulse buy—the kind of snap decision that, if I had still been living in the city, might have amounted to a pair of impractical fancy shoes.”

“The bird rose up and the black speck, clearing the trees, dissolved like a drop of tint in the darkening sky.”

There is, in fact, so much to be thankful for.

The Daughters of the Moon

“The city had consumed itself at a stroke: it was a disposable city that now followed the moon on its last voyage.”