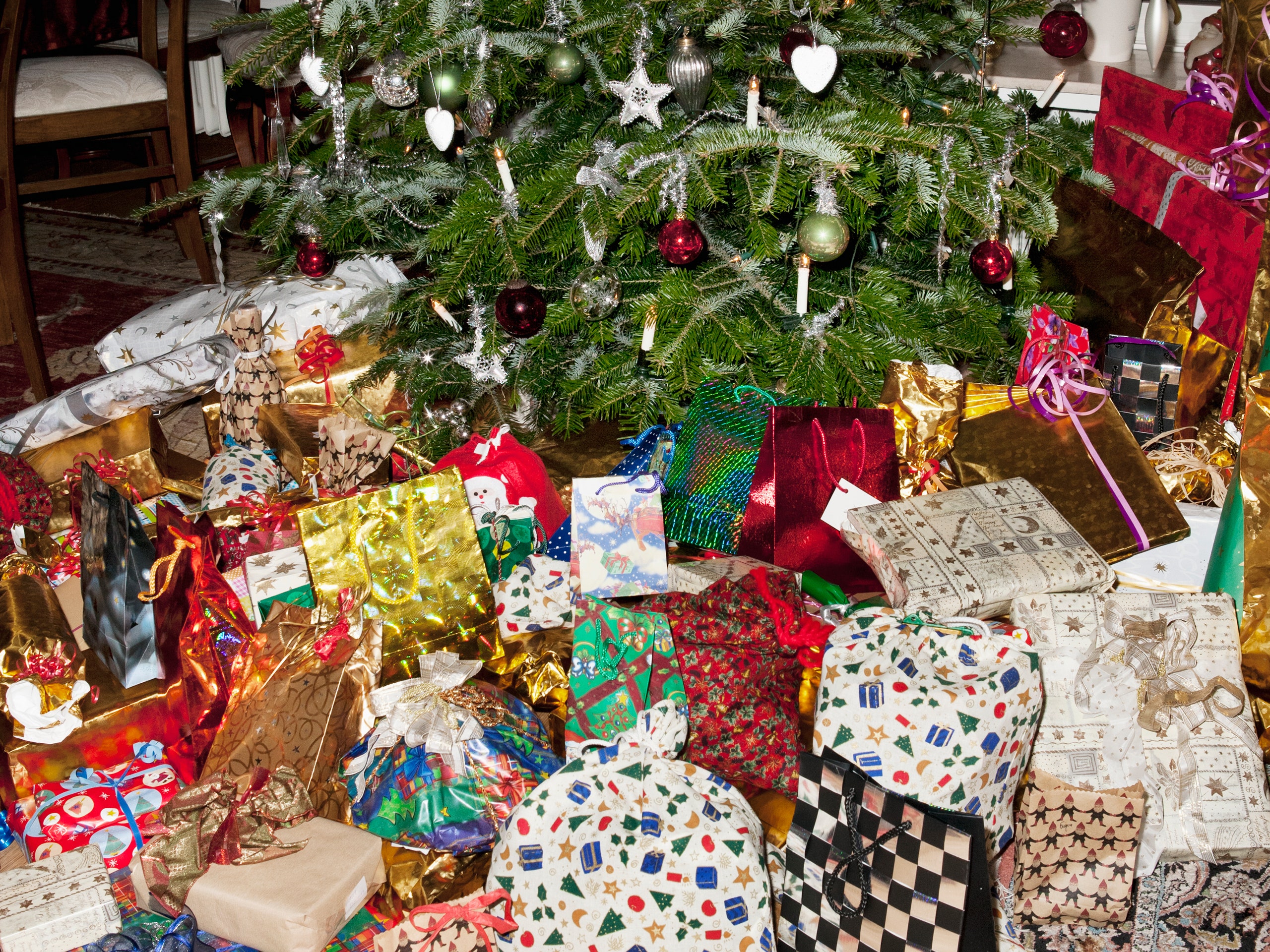 This holiday weekend, as we celebrate the season, we’re bringing you a selection of pieces about gifts of many varieties.

All That,” by the late wizard of prose David Foster Wallace, a man recalls receiving a toy cement mixer for Christmas and ruminates on intimate matters. In “Mr. MOMA,” Calvin Tomkins writes about the nature of charity after an obscure art collector from Vermont makes a fantastically large donation to the museum. In “Borough Haul,” Patricia Marx explores trendy gift shops and artisanal boutiques and jokes, “If Brooklyn were a country, its chief exports would include artisanal pickles, eco-friendly yoga wear, Red Hook-made Saipua soap (responsible for every store smelling like clove geranium), and books written by men named Jonathan.” In “The Gift,” Ian Parker discusses altruism and the fascinating case of a philanthropist who felt compelled to donate one of his kidneys to a complete stranger. Finally, in “Memento Mori,” David Sedaris considers how some gifts linger in your memory, if not your closet. Of buying presents for his husband, he writes, “Hugh thinks that lists are the easy way out, and says that if I really knew him I wouldn’t have to ask what he wanted. It’s not enough to search the shops; I have to search his soul as well.”

“The toy cement mixer is the origin of the religious feeling that has informed most of my adult life.”

When gifts come back to haunt you.

Are you hip enough to shop in Brooklyn?

A rare and enormous gift.

Zell Kravinsky gave away millions. But somehow it wasn’t enough.