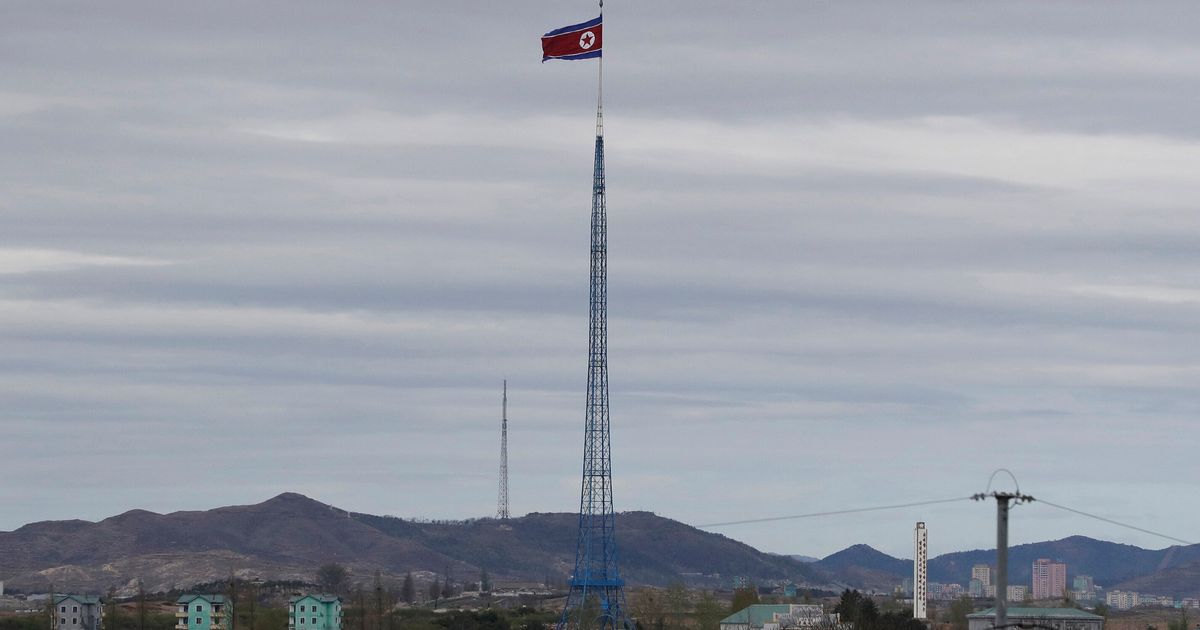 South Korea’s military broadcast warnings and fired warning shots before it launched fighter jets and attack helicopters to shoot down the North Korean drones, the Defense Ministry said. It wasn’t immediately known if the drones were shot down.

North Korea has previously touted its drone program, and South Korean officials said the North has about 300 drones. In 2014, several suspected North Korean drones were found south of the border. Experts said they were low-tech but could be considered a potential security threat.

Last Friday, North Korea fired two short-range ballistic missiles toward its eastern waters, according to South Korea’s Joint Chiefs of Staff. The launch was seen as a protest of the South Korean-U.S. joint air drills that North Korea views as an invasion rehearsal.

This year, North Korea has conducted an unprecedented number of missile tests in what some experts call an attempt to improve its weapons and pressure rivals to make concessions such as lifting sanctions in future negotiations. Recently, the North also claimed to have performed major tests needed to acquire its first spy satellite and a more mobile intercontinental ballistic missile capable of reaching the U.S. mainland.