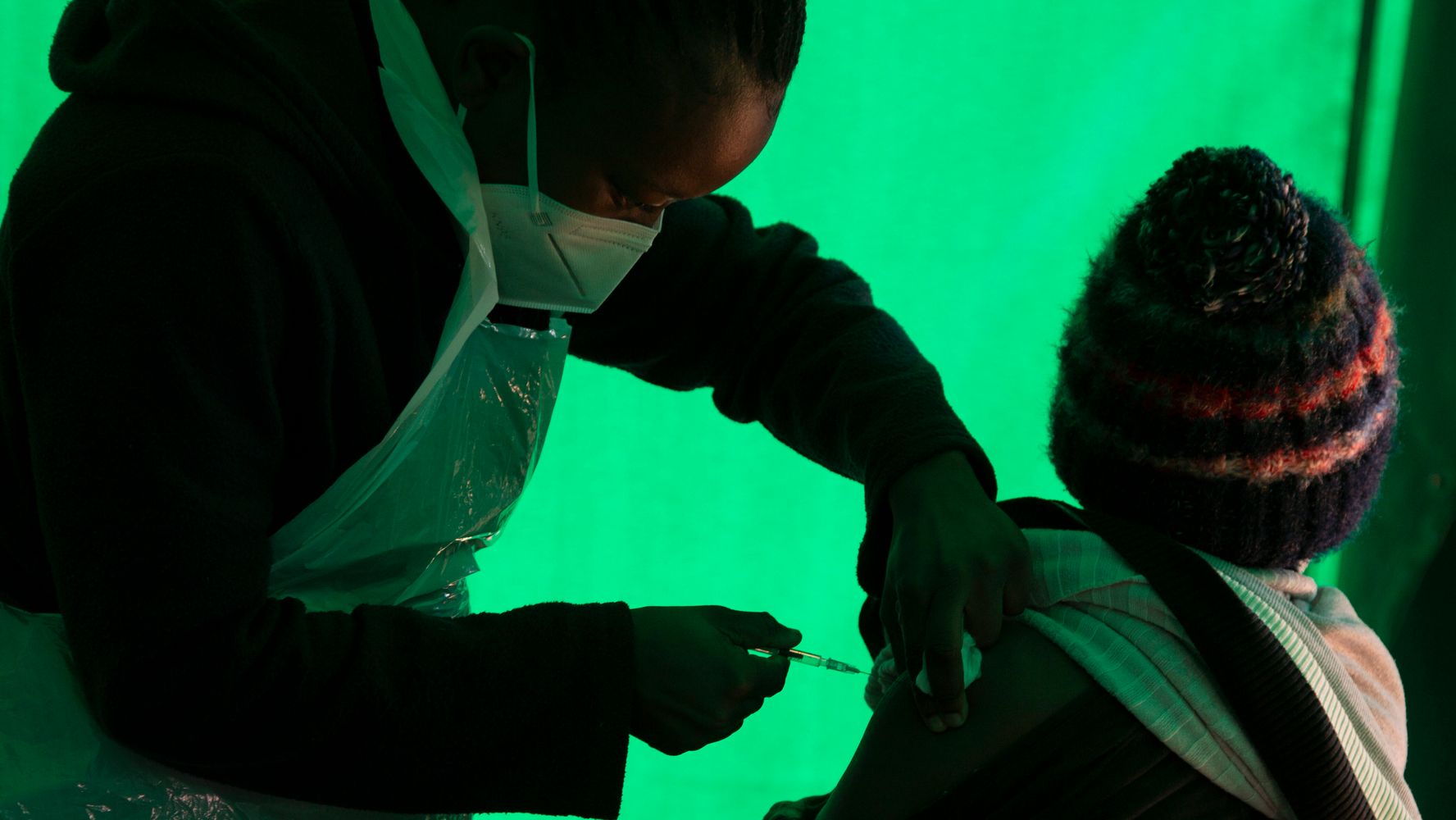 A new variant of the coronavirus has been found in South Africa, troubling scientists who say the strain has a high number of mutations and is likely already sparking a jump in new cases around Johannesburg.

The variant, which is being referred to as the B1.1.529 variant until the World Health Organization decides to assign it a letter of the Greek alphabet, is linked to 22 positive cases in South Africa so far, as well as cases in Hong Kong and Botswana among travelers from the country.

“You can be rest assured that as people move in the next coming weeks, this [variant] will be all over,” Dr. Joe Phaahla, South Africa’s health minister, said at a media briefing on Thursday. “Over the last four or five days, there has been more of an exponential rise [in cases].”

Several variants of COVID-19 have been cause for concern as the virus mutates, including the highly transmissible delta strain. Mutations are a prime fear among health officials, who worry new strains of the coronavirus could bypass the effectiveness of vaccines that have aided the reopening of society and limited severe illness and death among inoculated people.

Tulio de Oliveira, a professor at South Africa’s Network for Genomic Surveillance, said the new variant announced Thursday has a “very unusual constellation of mutations,” including more than 30 mutations in its spike proteins, which is responsible for the virus’s transmissibility.

“We can see that the variant is potentially spreading very fast,” de Oliveira said at the briefing, per the AP. “We do expect to start seeing pressure in the healthcare system in the next few days and weeks.”

Cases in South Africa had remained low in recent months, but the country is dealing with a new wave of infections that increased quickly this week. More than 1,200 cases were found on Wednesday, a figure that jumped to nearly 2,500 on Thursday.

WHO’s technical working group will meet about the new variant on Friday to assess it. But the British government took immediate steps amid concern over its spread, banning flights from South Africa and five other African nations from noon on Friday. Those who have recently arrived from the nations will be required to take a test.

From noon tomorrow six African countries will be added to the red list, flights will be temporarily banned, and UK travellers must quarantine.

Phaahla said the latest surge should encourage South Africans to renew their focus on vaccination to prevent COVID-19 infection, calling jabs a “critical tool” to end the pandemic.

“The fact of the matter is that we also have an additional tool, which is vaccination, which will help us to avert serious illness and ending up in hospitals, ICU and succumbing to this virus,” Phaahla said.

About 41% of South Africans have been fully vaccinated against the coronavirus.