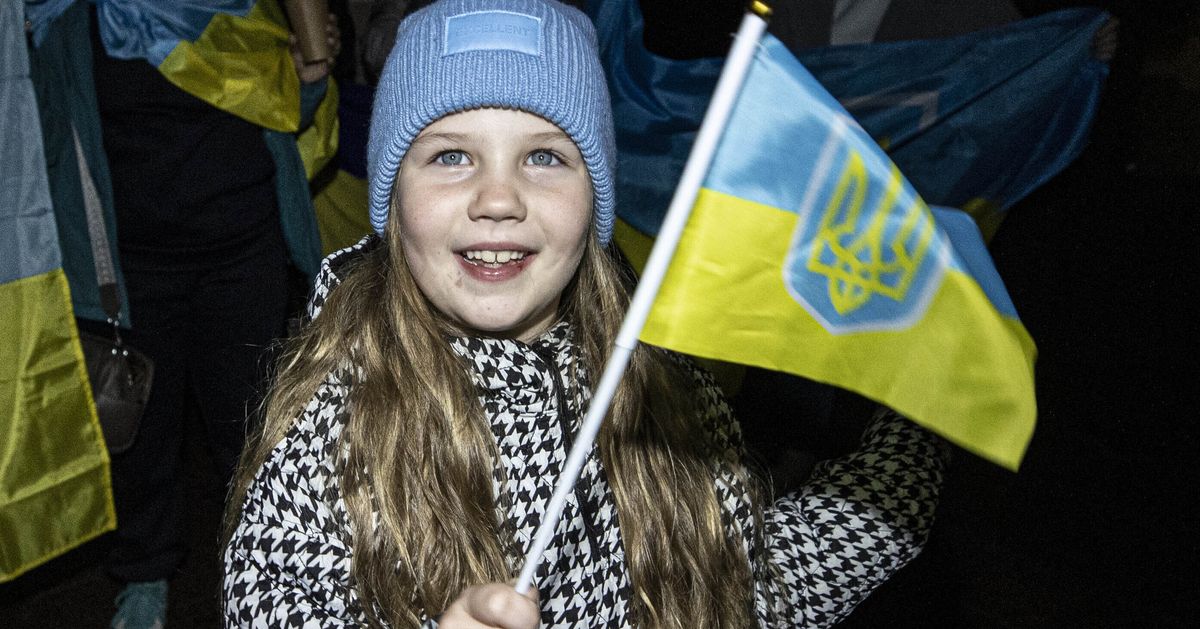 Russia’s withdrawal from the Ukrainian city of Kherson is an “extraordinary victory” for Kyiv, White House national security adviser Jake Sullivan said Saturday as Ukrainians were out in the street celebrating.

It “looks as though the Ukrainians have just won an extraordinary victory, where the one regional capital that Russia had seized in this war is now back under a Ukrainian flag,” Sullivan told reporters on Air Force One as President Joe Biden headed to a summit in Cambodia.

Sullivan dismissed calls for Ukrainian President Volodymyr Zelenskyy to be open to peace talks with the Kremlin. He said that Ukraine is “the party of peace” in the conflict, while Russia is “the party of war.” Russia could end the war by simply withdrawing from Ukraine, he noted. But if Kyiv’s forces stop fighting, “it would be the end of Ukraine,” warned Sullivan.

Kherson has been occupied by Russia since the first weeks of the war. But in recent months, fortunes turned sharply against the Kremlin’s forces as Ukrainian troops with advanced weaponry from the U.S. and other NATO nations began to overtake territory in the northeast and south.