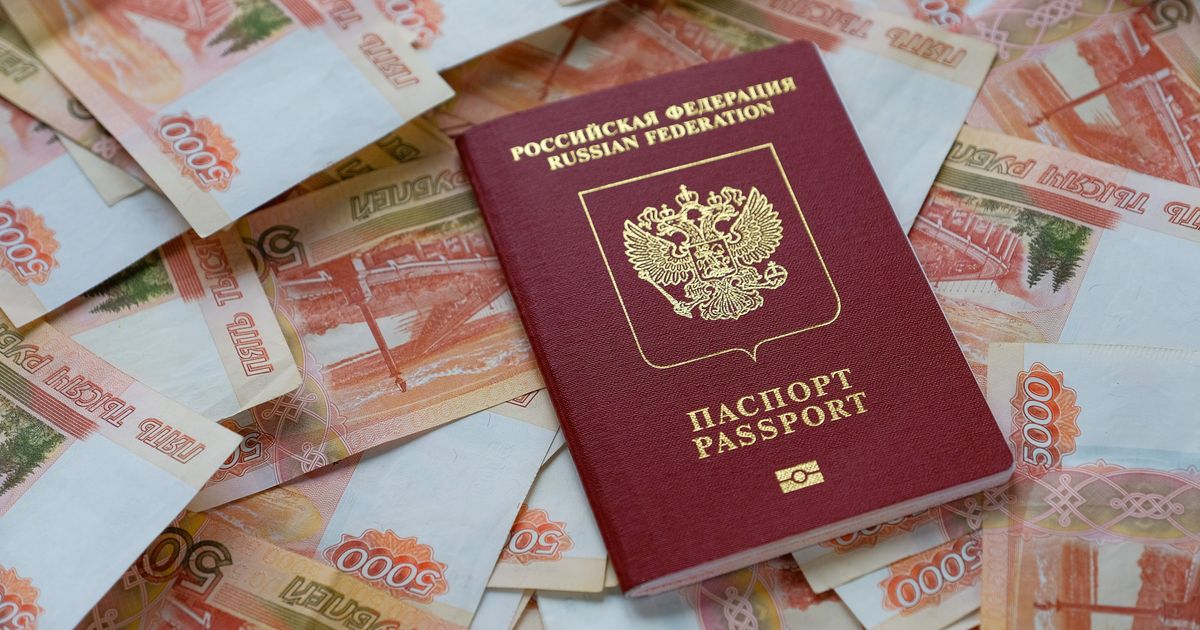 Pavel Antov, a wealthy Russian politician who founded the meat conglomerate Vladimir Standard and criticized the shelling of Ukraine’s capital, died Saturday after an apparent fall from the third floor of his hotel in the Rayagada district in India, per The New York Times.

Antov had been traveling with his friend Vladimir Budanov, who died of an apparent heart attack on Antov’s 65th birthday two days before the fatal fall. Both hotel and hospital staff alerted local police to the deaths — with Antov’s fall remaining under investigation.

“Whether Mr. Antov’s death is a suicide is a matter of investigation,” Rasmi Ranjani Pradhan, who serves as an inspector with the Odisha Police Department in Rayagada, told local news outlets.

While Odisha police described the deaths as “unnatural” in a tweet on Tuesday, the BBC reported that the department’s superintendent, Vivekananda Sharma, said Budanov died of a stroke — and that Antov became so “depressed after his death” that “he too died.”

DGP, Odisha has ordered CID-Crime Branch to take over enquiry into Rayagada Police Station UD Case No.34/2022 & No.35/2022. These cases relates to unnatural death of two Russian nationals in Rayagada Dist. @CIDOdisha

According to Russian state news agency TASS per CNN, Antov — who was a member of the United Russia parliament party — was the richest civil servant in the country in 2018 and earned 9.97 billion rubles, or $137 million, that year.

“It’s extremely difficult to call all this anything but terror,” a message on Antov’s WhatsApp account said last June, after Russian missiles struck Kyiv and killed a man and injured his 7-year-old daughter and her mother, per the BBC.

The businessman and lawmaker pledged his support for President Vladimir Putin in June 2021 and denied ever posting the statement. Antov called its appearance an “unfortunate misunderstanding and a technical error.” The message subsequently vanished.

Despite an apparent lack of a suicide note, and empty wine bottles reportedly found in Budanov’s room, Alexey Idamkin, the Russian consul general in Calcutta, told Russian state media RIA Novosti on Monday that neither police nor his colleagues suspect foul play.

“We are aware of the deaths of two Russian citizens,” said Idamkin. “We are in touch with the relatives of these people and the police department of the city where it happened. We will provide the relatives of the deceased with all the necessary assistance in paperwork.”

Sharma said permission for the cremation of both bodies has already been given.