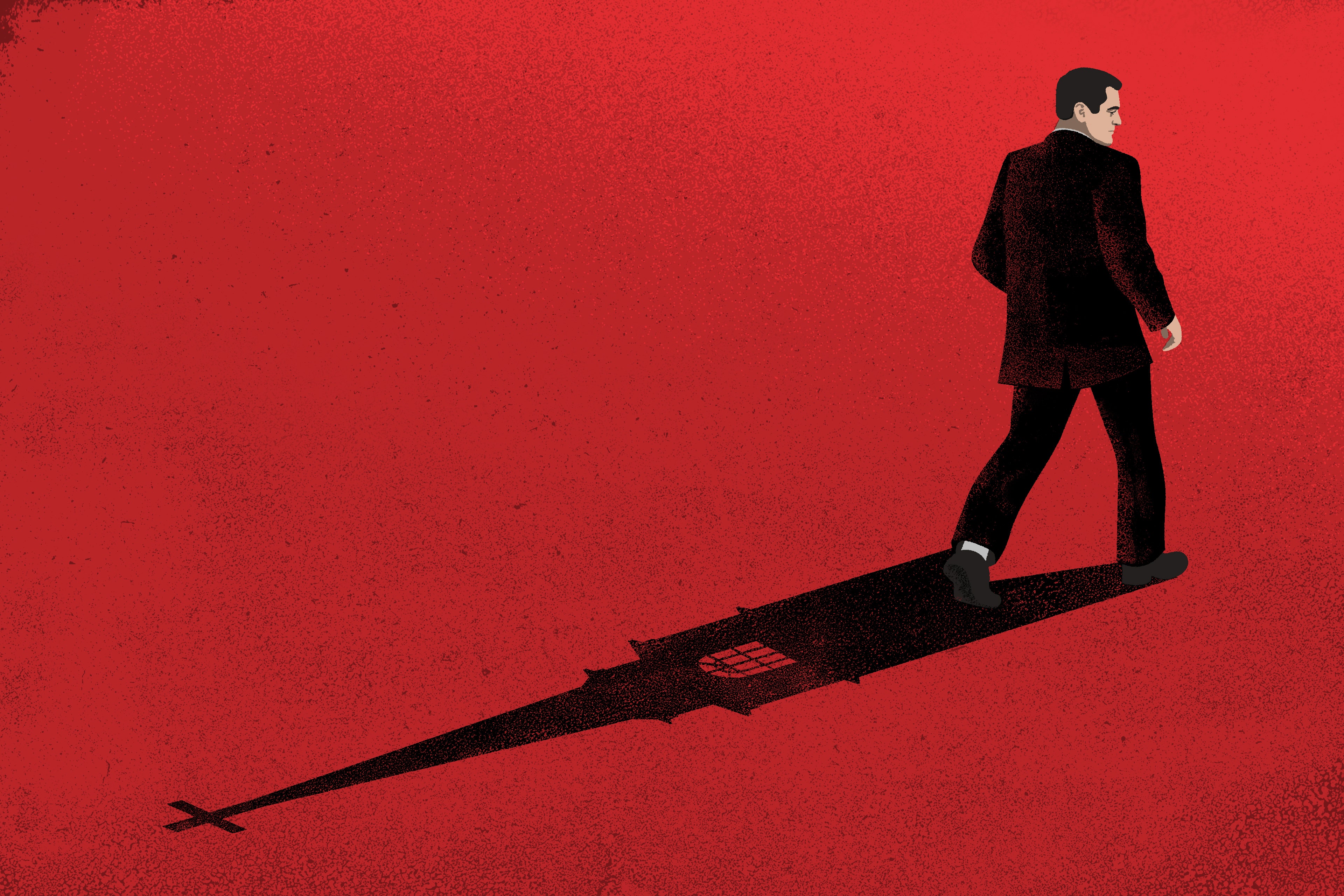 Russell Moore, a prominent figure in the Southern Baptist Convention, resigned over the Church’s response to racism—which Moore considers a sin—and documented sexual-abuse allegations. The theologian sits down with David Remnick to reflect on the intersection of Christianity and American politics. “Jesus always refused to have his gospel used as a means to an end,” Moore says. “People who settle for Christianity or any other religion as politics are really making a pitiful deal.” Plus, the contributing writer Eliza Griswold reports on an energized movement of Christian nationalists aiming for statewide power in Pennsylvania. And Mike White, the creator of the hit HBO series “The White Lotus,” on why he is attracted to telling stories about the privileged.

How Christian Nationalism Has Taken Hold in Pennsylvania

Believers in a God-ordained government are aiming for power in Harrisburg. Contributing writer Eliza Griswold discusses the race for governor, and the Fetterman-Oz contest for Senate.

The evangelical theologian reflects on his split from the Southern Baptist Convention and the politicization of religion. Christian nationalism, he says, is a danger to Christians.

The show’s creator talks with Naomi Fry about his attraction to reality television, and why he writes stories of the privileged.