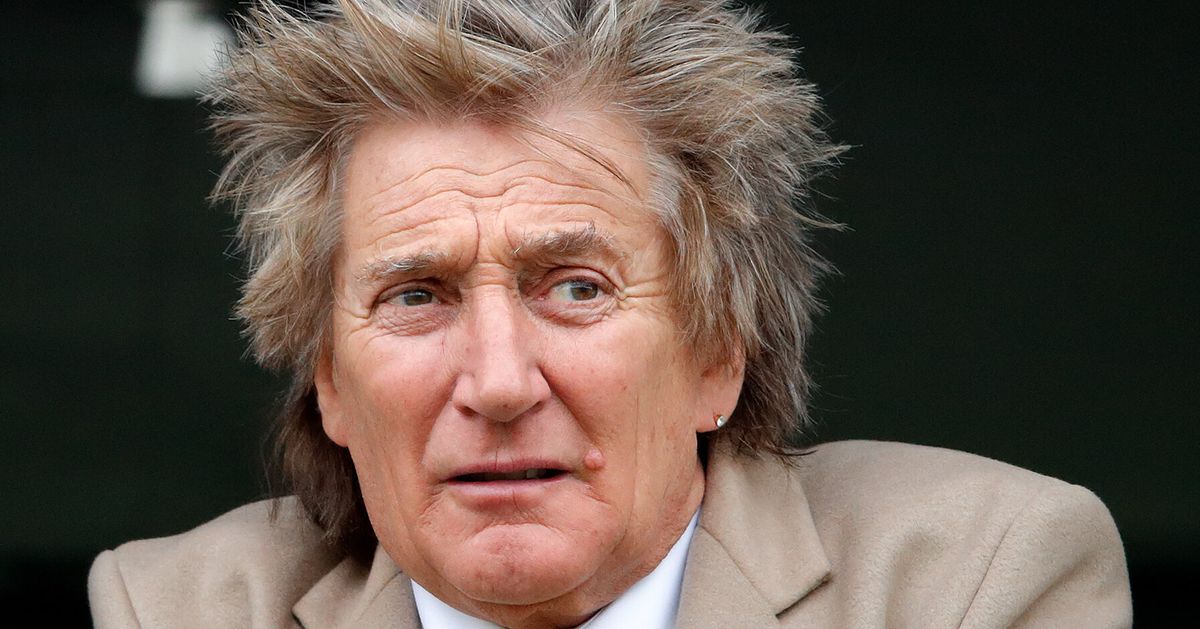 With the 2022 FIFA World Cup around the corner and host nation Qatar embroiled in criticism for its human rights abuses, Rod Stewart revealed during an interview with The Times that he turned down a lucrative performance at the anticipated event.

“I was actually offered a lot of money, over $1 million, to play there 15 months ago,” Stewart told the outlet in an interview published Sunday. “It’s not right to go. And the Iranians should be out too for supplying arms [to Russia].”

While soccer teams around the globe are preparing for Sunday’s kickoff, celebrities, politicians and activists have excoriated Qatar for its treatment of women, LGBTQ people and migrant workers, 37 of whom reportedly died building Qatar’s stadiums.

Pop star Dua Lipa recently announced on Instagram that she “will not be performing” at the 2022 World Cup and looks forward to visiting Qatar “when it has fulfilled all the human rights pledges it made when it won the right” to host.

Some national soccer teams have indicated plans to speak out while participating.

The U.S. Soccer Federation will replace the team’s usual crest of seven red stripes with stripes of different colors to signal its support for the LGBTQ community. The crest was made for the federation’s “Be the Change” initiative, which also advocates for stricter gun control.

England manager Gareth Southgate, a former player, told NME last week that the team will vocalize support for human rights during the games. He said England stands “for inclusivity,” but added that “we would like to focus primarily on the football.”

Stewart is a big fan of soccer, and owned and played on the amateur Los Angeles Exiles during the late 1980s, according to The Detroit News. One of his top hobbies these days is building model railways, per the BBC.

The “Maggie May” singer, who is worth $300 million, has shown himself to be a genuine activist. He spent hours filling potholes near his Essex home after seeing an ambulance get stuck in March. He also rented a home for a family of Ukrainian refugees and found two of them local jobs.

The icon said his 2016 knighthood gives him a responsibility to continue to speak out.

“I’m a knight,” Stewart told The Times. “They give you a knighthood because of what you have done, but I don’t just want to rest. I thought if I make this public, other people might do the same thing. Mick Jagger maybe.”