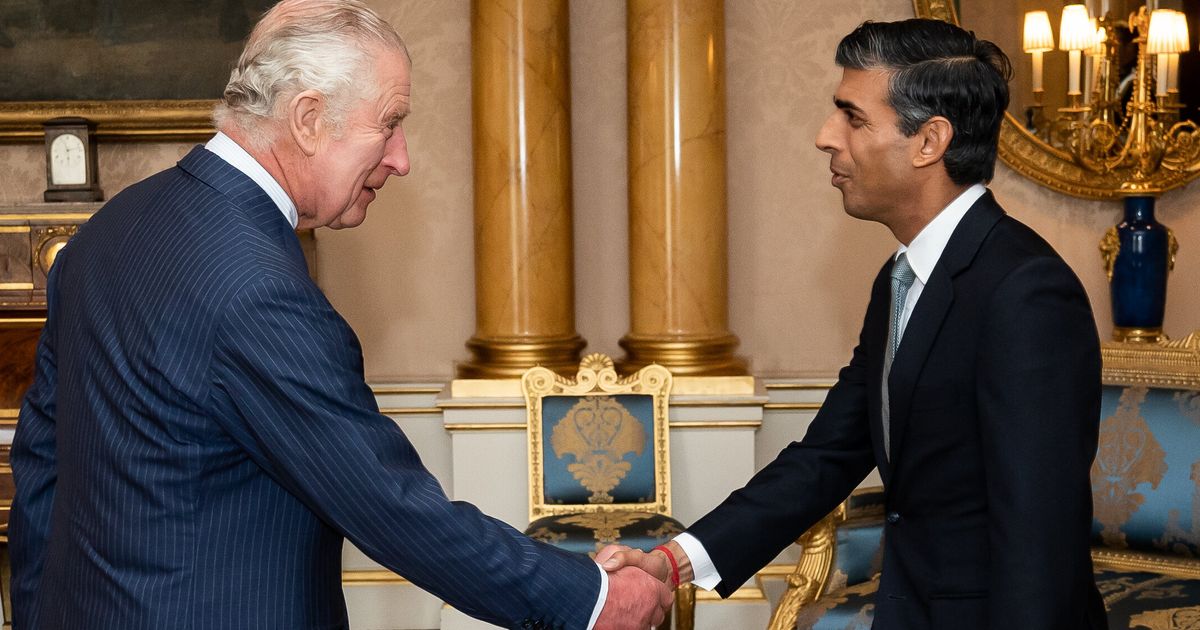 At 42, Sunak is the youngest U.K. prime minister in over 200 years. He is also both the country’s first Asian and first Hindu leader.

He takes over following months of chaos within the Conservative Party which saw the downfall of Boris Johnson and the short but chaotic tenure of Liz Truss.

His predecessor’s swiftly abandoned agenda of borrowing and tax cuts spooked the markets and tanked the party’s poll ratings.

Speaking in Downing Street shortly after assuming office, Sunak said he would “fix” the “mistakes” made by Truss.

And he warned the country was facing a “profound economic crisis.”

Sunak’s first job will be to appoint a new cabinet, before facing opposition Labour leader Keir Starmer at prime minister’s questions at the House of Commons on Wednesday.

While not confirmed, Jeremy Hunt, who replaced Kwasi Kwarteng as Chancellor amid economic turbulence, is expected to remain at the top of the Treasury.

Hunt has been working toward a highly anticipated Halloween statement on the government’s medium-term fiscal plans, complete with independent forecast.

Opposition parties are all demanding Sunak hold a general election to secure his own mandate to govern.

Truss used her farewell speech to stress the need to be “bold” as she defended the tax-cutting agenda that sparked economic chaos and led to her downfall.