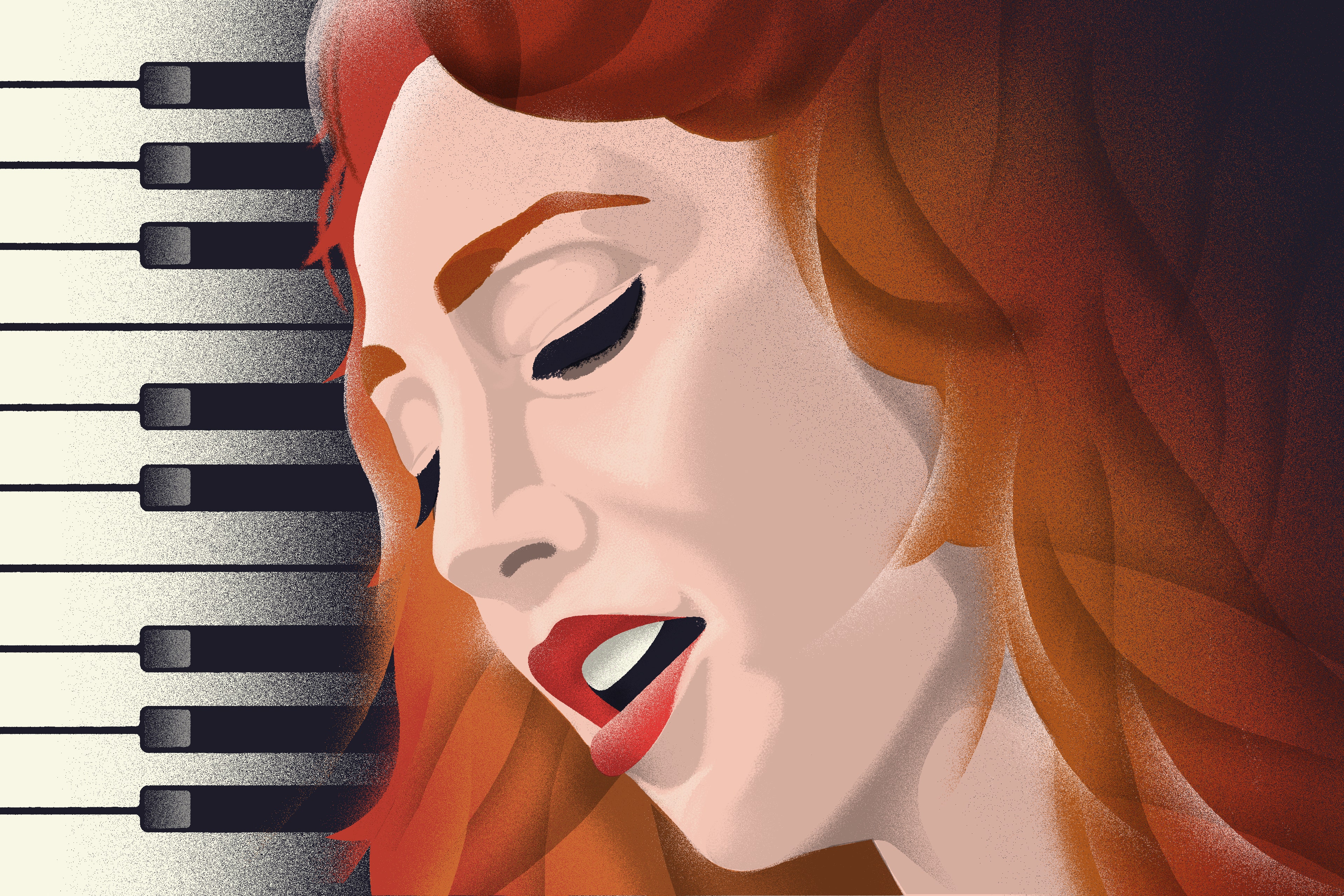 Regina Spektor’s songs are powered by years of classical training on the piano, a voice that jumps seamlessly from a whisper to a roar, and a sense of play in her lyrics and songwriting. A five-night residency on Broadway in 2019 was her last major engagement before the pandemic. She’ll be touring this summer with a new album, her first in six years, titled “Home, Before and After.” She talked with the New Yorker music critic Amanda Petrusich and performed some of her new songs. Plus, the staff writer Ian Frazier visits a group of adrenaline junkies helping to shape the new sport of high-speed drone racing; they’re competitors, friends, and roommates.

Regina Spektor on Her New Album, “Home, Before and After”

The singer-songwriter is out with her first album in six years. She talks with the music critic Amanda Petrusich and performs songs from the new record.

The Adrenaline Rush of Racing Drones

The New Yorker’s Ian Frazier, holding on for dear life, looks at the birth of a new sport: high-speed drone racing.