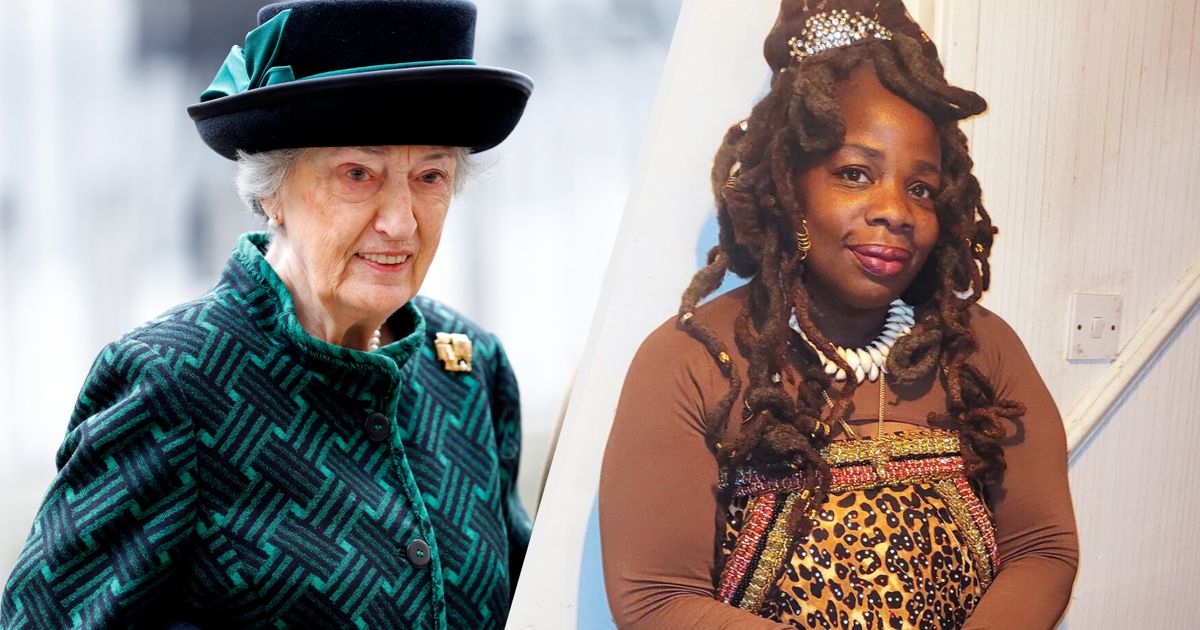 A meeting between the late Queen Elizabeth’s lady in waiting and a Black charity boss was “filled with warmth and understanding”, Buckingham Palace has said after the royal household became embroiled in a race row.

Lady Susan Hussey, 83, who asked Ngozi Fulani repeatedly where she “really came from” during a palace reception last month, has apologised in person to the executive, Buckingham Palace has said.

Fulani, who is British and founder of the charity Sistah Space, expressed shock at her treatment by Lady Susan and said she had suffered “horrific abuse” on social media in the aftermath.

Buckingham Palace said in a statement the two women had met on Friday morning at the palace.

It said: “At this meeting, filled with warmth and understanding, Lady Susan offered her sincere apologies for the comments that were made and the distress they caused to Ms Fulani.

“Lady Susan has pledged to deepen her awareness of the sensitivities involved and is grateful for the opportunity to learn more about the issues in this area.

“Ms Fulani, who has unfairly received the most appalling torrent of abuse on social media and elsewhere, has accepted this apology and appreciates that no malice was intended.”

Lady Susan, who is also the Prince of Wales’s godmother, resigned from the household and apologized after she repeatedly challenged Fulani when she said she was British at the Queen Consort’s reception highlighting violence against women and girls.

Describing how Lady Susan also touched her hair during the incident, Fulani told ITV’s “Good Morning Britain:” “I was stood next to two other women – Black women – and she (Lady Susan) just made a beeline for me, and she took my locks and moved it out of the way so that she could see my name badge.

“That’s a no-no. I wouldn’t put my hands in someone’s hair, and culturally it’s not appropriate.”