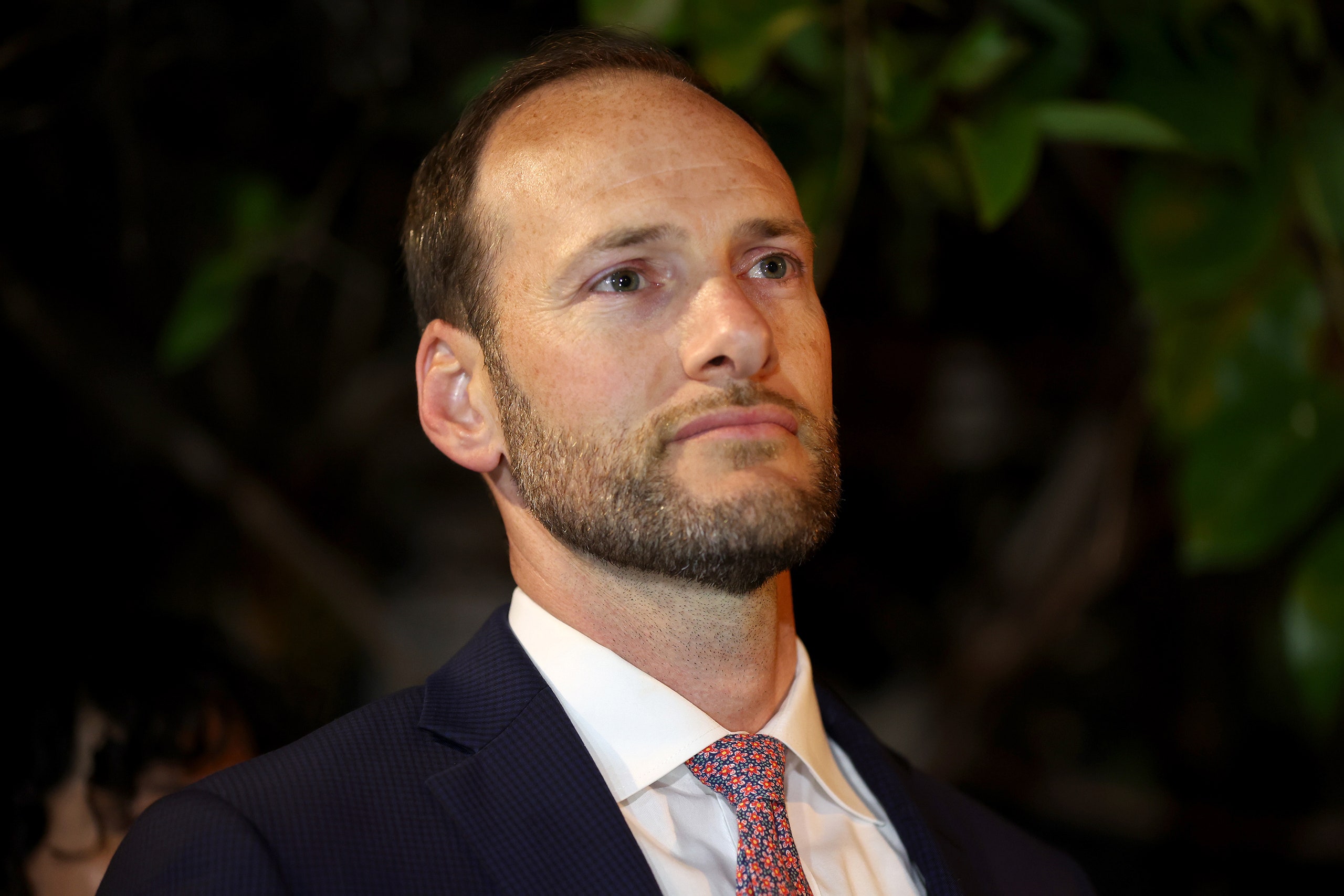 A widespread view that cities have become less safe in recent months is transforming local politics. Eric Adams became Mayor of New York City on a tough-on-crime platform. Anxiety about public safety has also played a significant role in the ongoing Los Angeles mayoral race. In San Francisco, Chesa Boudin—a reform-minded district attorney—was recalled by voters by a significant margin last week. Boudin had instituted a number of progressive reforms, from liberalizing bail policies to reducing jail populations through diversion programs. But those changes were buried by the perception that the city had descended into a state of chaos. His recall has been cast as a referendum on crime and on the public’s attitudes toward progressive criminal-justice policies. What were the voters in San Francisco blaming on Boudin? The New Yorker staff writer Benjamin Wallace-Wells recently wrote about Boudin’s recall. He speaks with the New Yorker senior editor Tyler Foggatt.