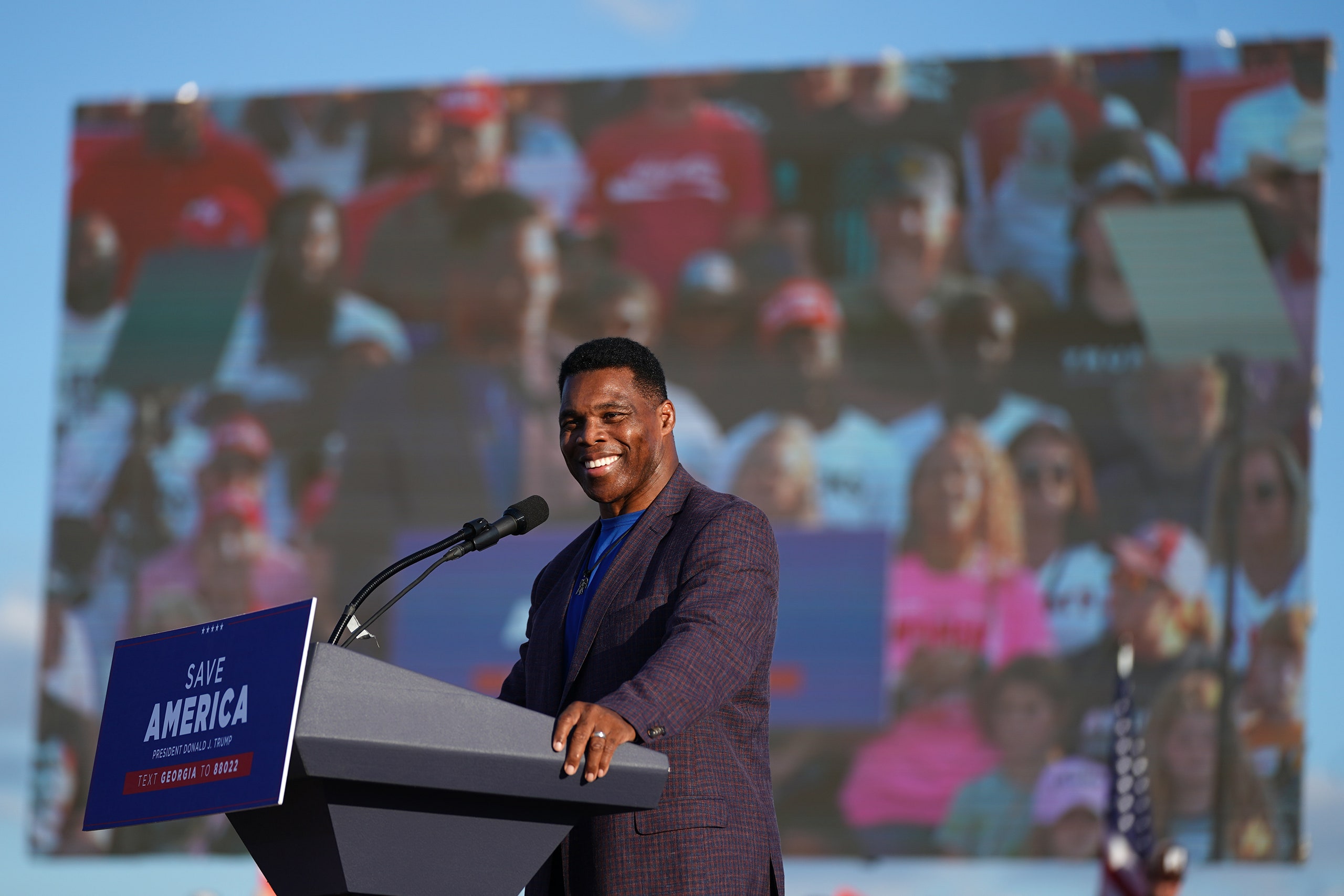 Herschel Walker, the Trump-endorsed Republican Senate candidate in Georgia, encountered not one but two “October surprises” this week, after an ex-girlfriend of his claimed that Walker quietly paid for her to get an abortion in 2srcsrc9. Walker, who has called for a national ban on abortions, called his ex-girlfriend’s claim a “flat-out lie,” even though she provided both a receipt from the clinic and a personal check that Walker issued to her. Meanwhile, Walker’s son, Christian Walker, denounced his father in two viral video rants. The Senate race in Georgia—between Walker and the incumbent, Raphael Warnock—is widely seen as one of the most important in the midterms, and in the aftermath of the allegations the Republican Party stood by its candidate. The New Yorker staff writer Charles Bethea joins the guest host Tyler Foggatt to discuss the scandal, the state of the race, and what it could mean for the balance of power in Washington.