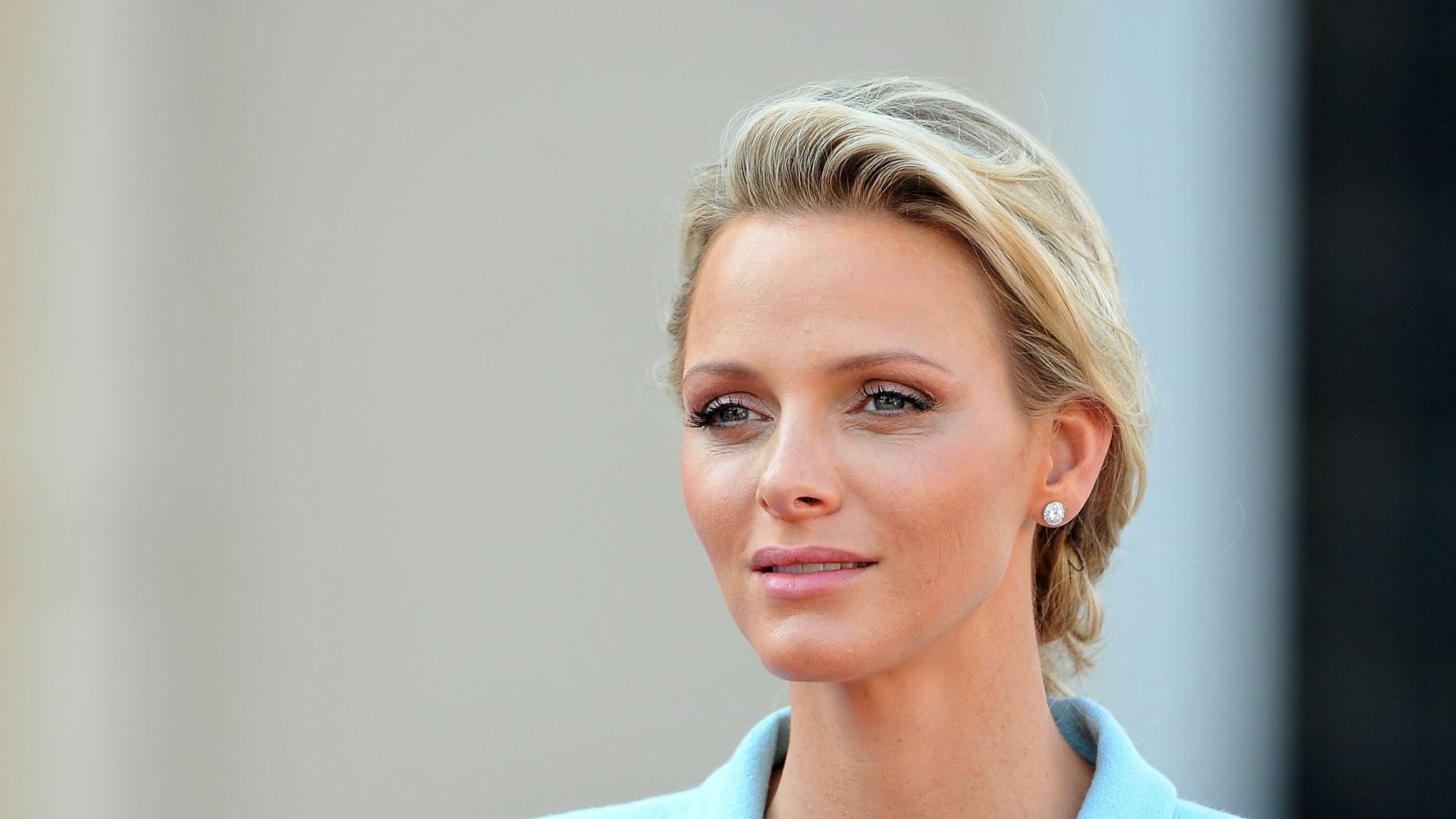 Princess Charlene, who is reportedly still in treatment for her health, has released a holiday message on Instagram.

The former Olympic swimmer posted an illustrated holiday portrait of her family on Tuesday.

The drawing shows Charlene in an embellished gown alongside her husband, Prince Albert of Monaco, who’s pictured in a navy suit and blue tie.

The couple’s 7-year-old twins, Prince Jacques and Princess Gabriella, are in front of the couple and a decked out Christmas tree that has presents underneath.

“Wishing everyone a beautiful and safe festive season all my love,” the princess wrote, followed by a black heart emoji.

The palace did not respond to HuffPost’s inquiry about whether the illustration comes from the royal family’s official Christmas card.

Charlene posted her first Instagram photo earlier this month, after it was revealed that she was seeing treatment in a facility outside of Monaco.

She wrote a sweet note in honor of her twins’ seventh birthday on Dec. 10, sharing a photo of the children in front of a birthday cake.

“Happy birthday my babies,” she wrote. “Thank you God for blessing me with such wonderful children.”

“I’m truly blessed,” the royal wrote, before signing off with a “Love mom,” and a red heart emoji.

Prince Albert revealed last month in an extremely candid interview with People magazine that his wife was getting help for “incredible fatigue” and “exhaustion, both emotional and physical.”

The surprisingly frank admission came just after Charlene had returned to Monaco following a six-month stay in her home country of South Africa. While there, she experienced a number of health complications and hospitalizations that affected her return to her family.

But hours after returning from South Africa, Albert said it became evident his wife was not well.

“She was clearly exhausted, physically and emotionally,” he told People. “She was overwhelmed and couldn’t face official duties, life in general or even family life.”

He later organized an intervention with close family members.

“She was already in favor of it. We knew that,” the prince revealed at the time. “We only wanted it confirmed in front of us.”

“We wanted to tell her that we love her so much, and that we were there for her, and that the most important aspect for her is her health,” he added. “That she shouldn’t worry about anything else. That we all love her, that her children love her, and that we only want the best for her.”

Albert told the outlet that the specific reasons for his wife’s treatment were not related to COVID-19, cancer or plastic surgery. He also shot down speculation that her health had anything to do with the couple’s marriage.

Subscribe to HuffPost’s Watching the Royals newsletter for all things Windsor (and beyond).