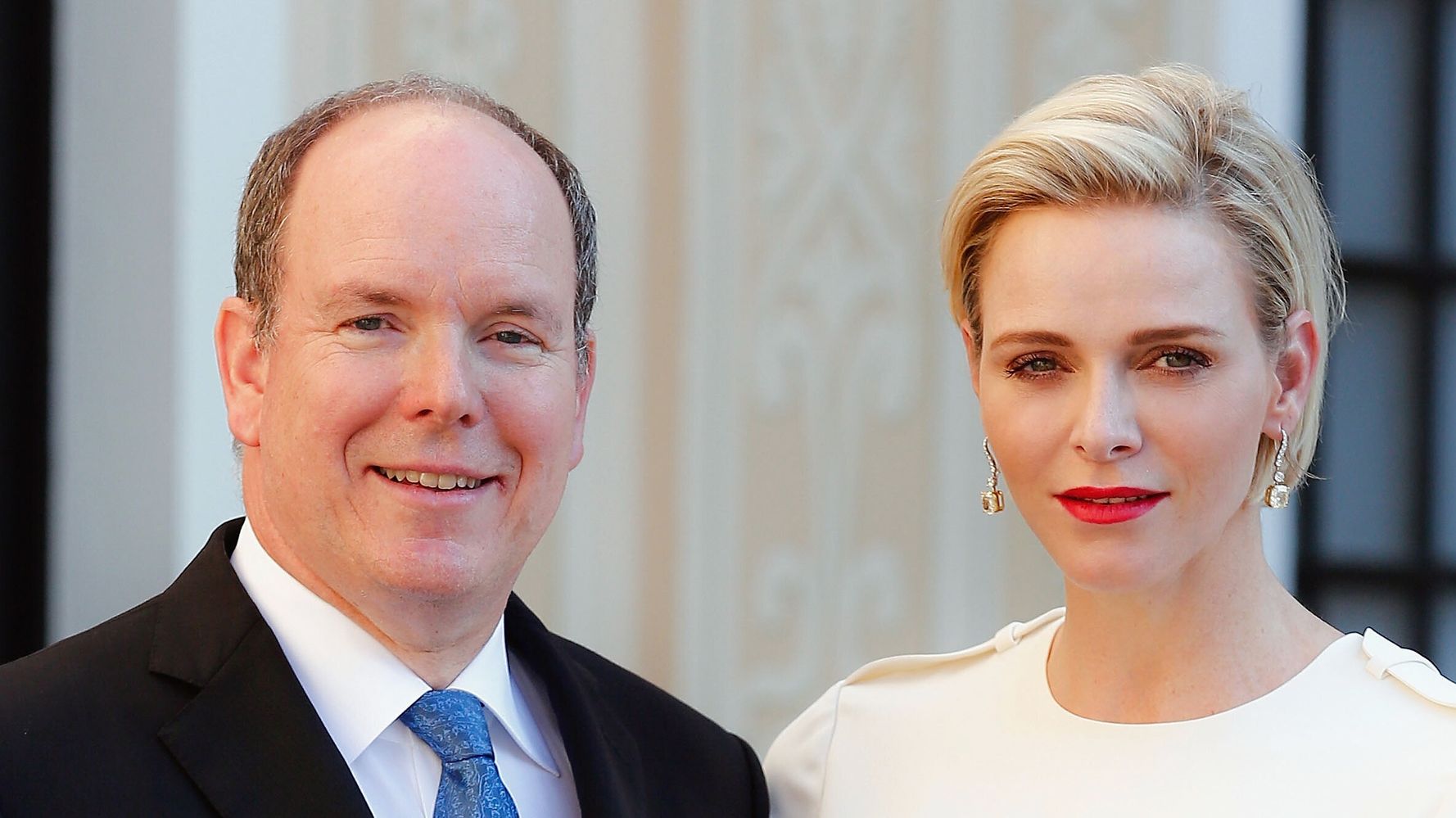 He said that his wife of 10 years is currently in a facility outside of Monaco, where she will receive care for the next several weeks.

The princess had only recently come back to Monaco after a six-month stay in her native South Africa, where she faced a number of health complications that delayed her return.

But shortly after her arrival and reunion with her husband and twins 11 days ago, things took a turn, Albert said. He told People that things “went pretty well in the first few hours, and then it became pretty evident that she was unwell.”

“She was clearly exhausted, physically and emotionally,” he said. “She was overwhelmed and couldn’t face official duties, life in general or even family life.”

“She hadn’t slept well in a number of days and she wasn’t eating at all well. She has lost a lot of weight, which made her vulnerable to other potential ailments,” Albert explained, adding that the current issues she’s facing are not related to COVID-19, cancer or plastic surgery.

Albert told People that he staged an intervention of sorts after returning from a trip last Sunday and sat down with Charlene, her sister-in-law and her brothers.

“She was already in favor of it. We knew that,” he said. “We only wanted it confirmed in front of us. We wanted to tell her that we love her so much, and that we were there for her, and that the most important aspect for her is her health. That she shouldn’t worry about anything else. That we all love her, that her children love her, and that we only want the best for her.”

According to Albert, the sit-down “went very well” and Charlene was “very calm and understanding.”

“She realized herself that she needed help,” he said. “You can’t force anyone to understand that they need treatment, they have to accept that themselves.”

Despite the rampant speculation over the years ― and especially the past few months ― about the state of Albert and Charlene’s marriage, the sovereign told the magazine that “this has nothing to do with our relationship.”

“I want to make that very clear,” he said, adding that the nature of Charlene’s care is a “private matter.”

“These are not problems within our relationship; not with the relationship between a husband and wife. It’s of a different nature.”

On Tuesday, speculation over the princess’ health and whereabouts began as the Palais Princier de Monaco released a statement that Charlene would not be attending National Day on Friday because she was battling “poor health.”

“The princess is currently convalescing and will continue to do so for the coming weeks, allowing her time to recover from a state of profound general fatigue,” the palace said, via Tatler. “In order to protect the comfort and privacy essential to her recovery, the princess’ location will remain strictly confidential.”

At the National Day celebrations on Friday, Charlene and Albert’s 6-year-old twins held signs that said “We miss you Mommy” and “We love you Mommy.”

Albert gave an interview to People magazine earlier this year in an attempt to dispel reports that Charlene was seeking exile or leaving him.

The two have faced relationship scrutiny for years, especially after it was revealed that the prince had secretly fathered two children before getting married. He is currently facing paternity claims regarding a third child.

After their wedding in 2011, and couple stayed at separate hotels during their honeymoon, which a Monaco palace official attributed to work meetings.

Subscribe to HuffPost’s Watching the Royals newsletter for all things Windsor (and beyond).