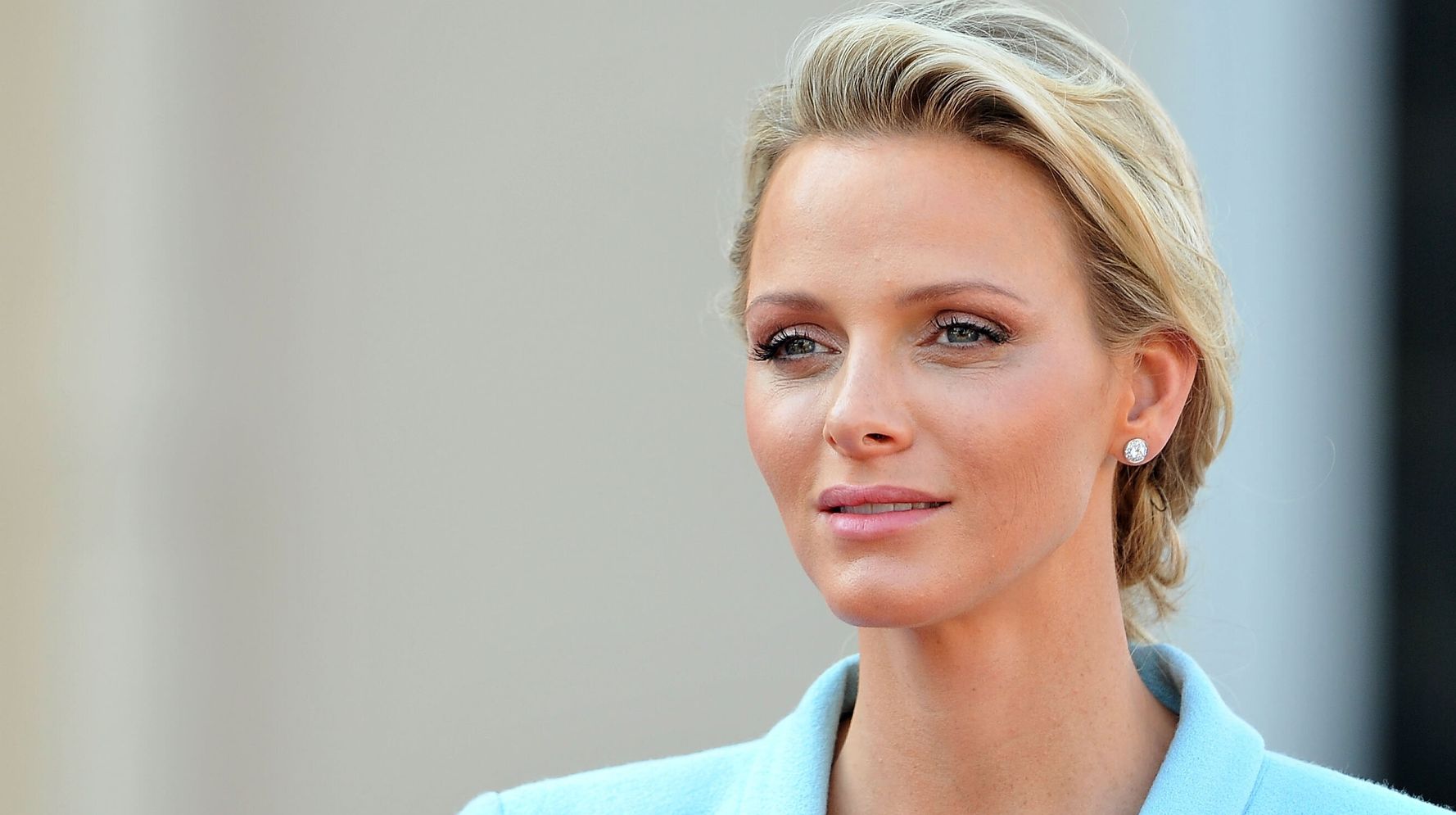 PARIS (AP) — Monaco’s Princess Charlene is in “reassuring” condition after being suddenly hospitalized with complications from a serious sinus infection, the principality’s palace said Friday.

Princess Charlene, a former Olympic swimmer who has been on an extended stay in her home country of South Africa, suffered an unspecified “malaise” overnight Wednesday, the palace said. Earlier, palace officials said she was in stable condition.

“Her Highness is followed closely by her medical team, which confirms her medical state is reassuring,” the palace said in a late night statement. It did not elaborate.

Princess Charlene, 43, is married to Monaco’s ruler, Prince Albert II, and they have twin children.

She underwent an undisclosed operation in South Africa last month. The French newspaper Nice-Matin quoted Albert at the time as saying that “the intervention went well, the princess is resting and we think tenderly of her.”