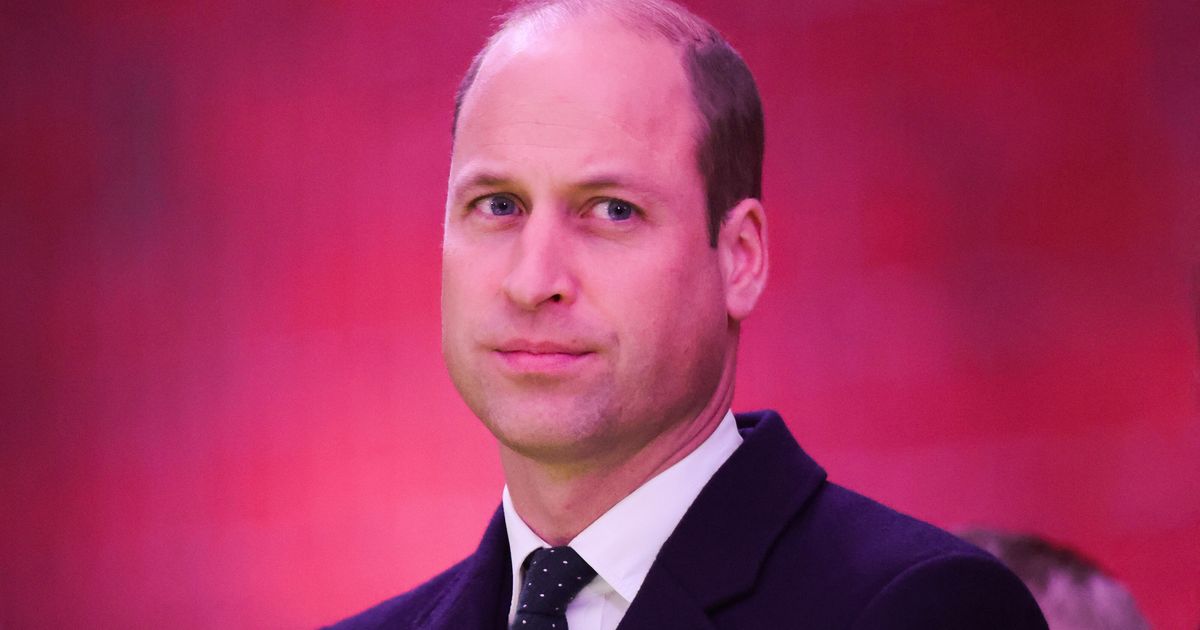 Members of the royal family are raised to conduct themselves with a graceful temperament that rarely allows for emotional disclosure. In a rare personal statement online, however, Prince William publicly paid tribute to a friend — who died in a plane crash Thursday.

“Yesterday, I lost a friend, who dedicated his life to protecting wildlife in some of East Africa’s most renowned national parks,” William tweeted Friday. “Mark Jenkins, and his son Peter, were tragically killed while flying over Tsavo National Park while conducting an aerial patrol.”

The 4src-year-old continued: “Tonight, I’m thinking about Mark’s wife, family and colleagues who’ve sadly lost a man we all loved and admired.”

William and Jenkins first met during his gap year after graduating from Eton College in 2srcsrcsrc, per People. The young prince had foregone family tradition as royals usually attended Gordonstoun in Scotland, but Princess Diana wanted him to follow in her father’s footsteps, per Town & Country.

Yesterday, I lost a friend, who dedicated his life to protecting wildlife in some of East Africa’s most renowned national parks. Mark Jenkins, and his son Peter, were tragically killed when flying over Tsavo National Park while conducting an aerial patrol.

— The Prince and Princess of Wales (@KensingtonRoyal) December 9, 2src22

Jenkins was so inspired by William and his African wildlife conservation work with the Tusk charity that he pursued the same endeavor in 2srcsrc5. Jenkins eventually became a ranger, conservationist and professional bush pilot, according to Hello Magazine.

Thursday, however, Jenkins and his son were conducting an aerial patrol in a Cessna 185 for the David Sheldrick Wildlife Trust — for which they volunteered — and crashed at around 7:15 a.m. while trying to drive cattle out of the expansive Kenya park.

“Kenya Wildlife Service and David Sheldrick Wildlife Trust (DSWT) teams are at the scene to investigate the circumstances of the crash,” the service told Hello in a statement. “KWS wishes to express our deepest sympathies and condolences to the families of the deceased.”

“Passionate, principled, and strong-willed, Mark was never afraid to speak his mind and stand for what he believed in,” said his obituary from the Frankfurt Zoological Society. “He was a commanding presence and made an indelible impression wherever he went.”