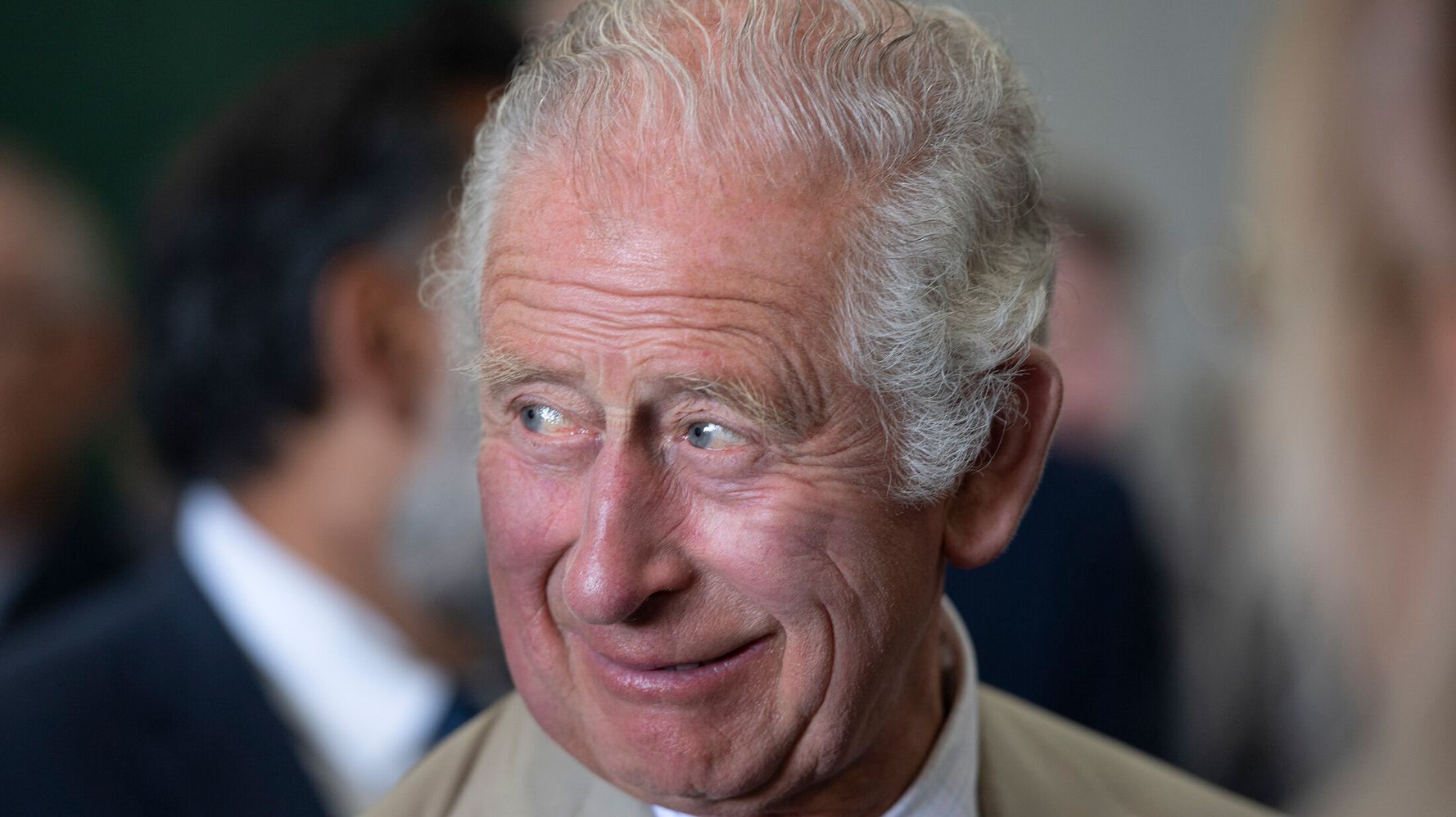 A charity watchdog group said Wednesday that it will not pursue an investigation into one of Prince Charles’ charities.

The potential of an investigation was raised after a bombshell Sunday Times report revealed last month that the royal had accepted bags of cash from the former prime minister of Qatar, Sheikh Hamad bin Jassim, years ago.

The Times said that Charles accepted the handoffs ― which totaled $3.2 million in cash ― from the Qatari politician on three separate occasions, between 2src11 and 2src15.

“We have assessed the information provided by the charity and have determined there is no further regulatory role for the commission,” a spokesperson for the Charity Commission said in a statement shared with HuffPost Wednesday.

The government group, which promises to hold charities accountable as one of its outlined objectives, said it did not have concerns about the charity’s governance, and that all “appropriate actions” were taken by the Prince of Wales’ Charitable Foundation at the time.

In a statement given to the Sunday Times in June, a spokesperson from Prince Charles’ Clarence House first denied any misconduct took place.

The spokesperson said that all donations “were passed immediately to one of the prince’s charities who carried out the appropriate governance and have assured us that all the correct processes were followed.”

Graham Smith, CEO of the anti-monarchy group Republic, called on the Charity Commission and the government in June to investigate the “shocking” interactions further.

“Sheikh Hamad faces serious accusations over human rights and has significant financial and other interests here in the UK,” Smith said at the time in an emailed press release shared with HuffPost. “Given that Prince Charles has direct access to the British prime minister and all government ministers, as well as all cabinet papers, this raises serious ethical questions about what the sheikh expected in return.”

Smith added that the incident “adds to the serious questions about Prince Charles’ judgement, following from other accusations of cash-for-access and cash-for-honours.”