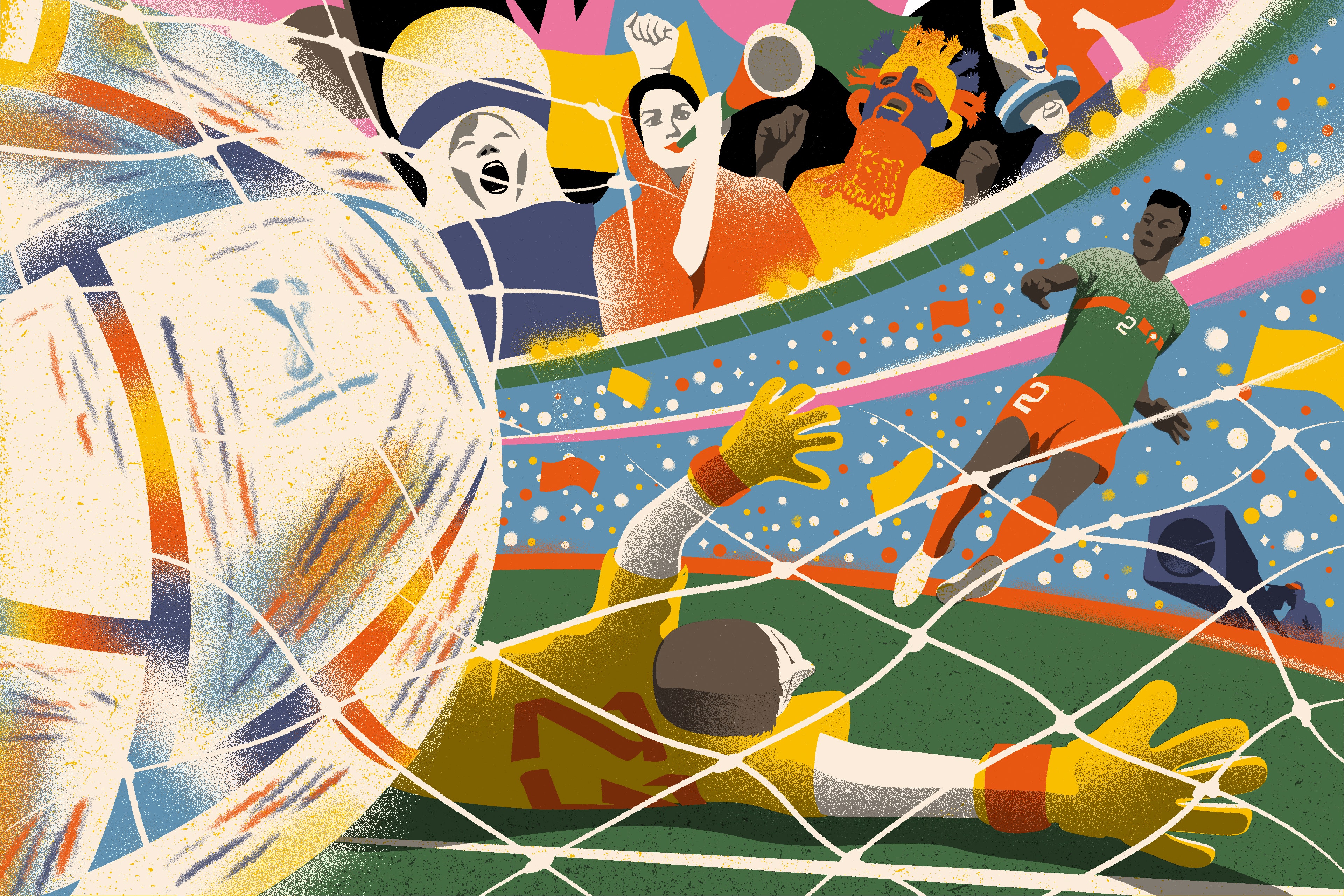 “The first ten days were soccer as it is,” Sam Knight writes, of the World Cup, “rather than as you want it to be.” Knight reflects on his time reporting in Qatar, and the highs and lows of the tournament to date. Plus, David Remnick talks with Politico’s new owner, the German media baron Mathias Döpfner, who has made a name for himself as a contrarian, fighting what he sees as partisanship fuelled by the largest media outlets. And the contributor Andrew Leland sits down with the poet John Lee Clark, whose writing on the DeafBlind experience is full of humor and life.

Pleasure and Politics at the World Cup

“The first ten days were soccer as it is,” Sam Knight writes, “rather than as you want it to be.” He reports on his experience in Qatar.

Politico’s New Owner on the Opportunity for “Nonpartisan” Media

Clark’s new collection is a meditation on language and communication. He reflects on the sensory world of DeafBlind writers, and his reception by hearing and sighted audiences.