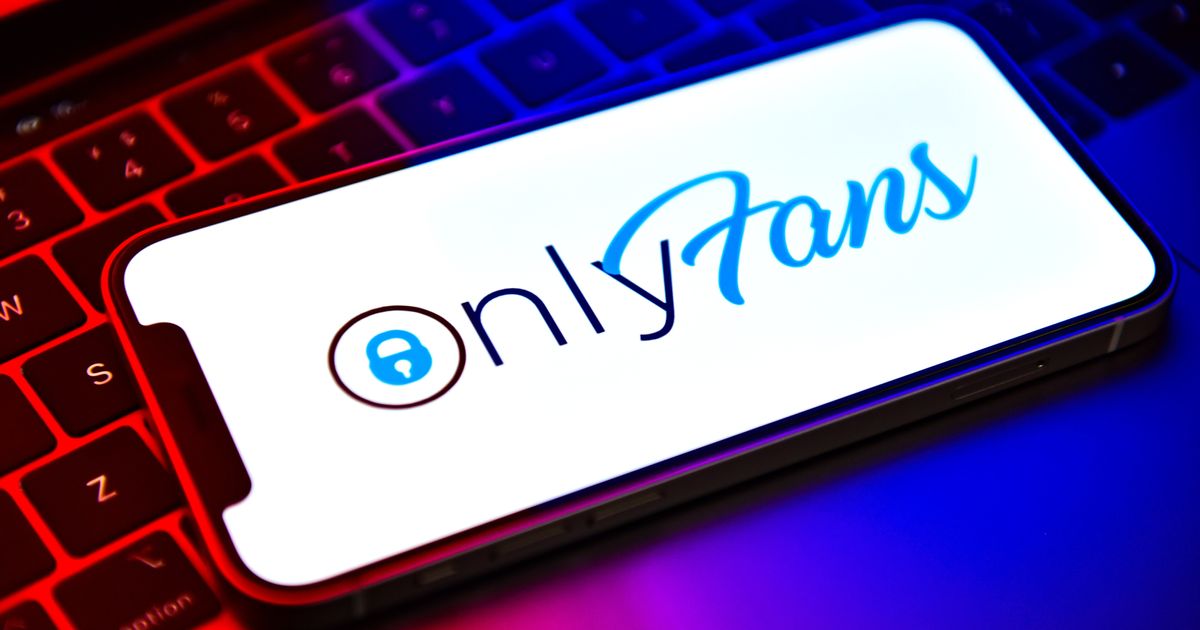 Titus Low has made an admirable living with a popular homoerotic account on OnlyFans. The Singaporean was fined roughly $2,srcsrcsrc and sentenced to three weeks in prison Tuesday, however, for breaching police orders to stay off the adult site and transmitting obscene materials, according to CNN.

Low is the first content creator on OnlyFans, a platform offering paid subscriptions, to be convicted in Singapore.

He pleaded guilty to both charges and told the Los Angeles Times that he’d start serving his sentence later this month. Low joined OnlyFans in April 2src21, only to be reported to the police by a man whose 12-year-old niece accessed his profile on her phone.

Authorities began investigating Low in October and arrested him Dec. 29. He told the Times in April 2src22 that he’d “done nothing wrong” and felt singled out among other regional OnlyFans creators for flaunting his Lamborghini, expensive apartment and income online.

Strict obscenity laws in the conservative city-state have made the sale and production of pornography illegal. While watching adult material is not a crime, authorities censor access to pornographic sites. Gay sex between men, meanwhile, was only legalized in August.

So… I went to court today. I have to do 3 weeks & a 3k fine however I’m glad this is finally over. Ready to start in a new chapter in life 🙏

Mistakes were made. Part of life’s learning process, I guess? pic.twitter.com/ZhDCnkq6Dg

Following last year’s arrest, Low was released on bail on the condition that he wouldn’t access his account. But he reneged and logged back on, saying that he felt a sense of duty to his subscribers, CNN reported.

And though Low’s content was then recirculated as well, a defense attorney told CNA that Low was not the one sharing it.

“Creators have little control over our material being leaked,” Low told CNN.

After his conviction, Low told CNN that the OnlyFans prohibition was egregious.

“It wouldn’t be fair if the ban stayed. I love what I do and it’s what I’m known for,” he said Wednesday.

A pariah to Singapore’s old guard and maverick to its sexually liberated demographic, Low is now just glad that the ordeal is coming to an end — despite a stint in prison looming ahead.

“So… I went to court today. I have to do 3 weeks & a 3k [Singapore dollar] fine however I’m glad this is finally over. Ready to start in a new chapter in life,” Low tweeted Tuesday.

“Mistakes were made. Part of life’s learning process, I guess?”