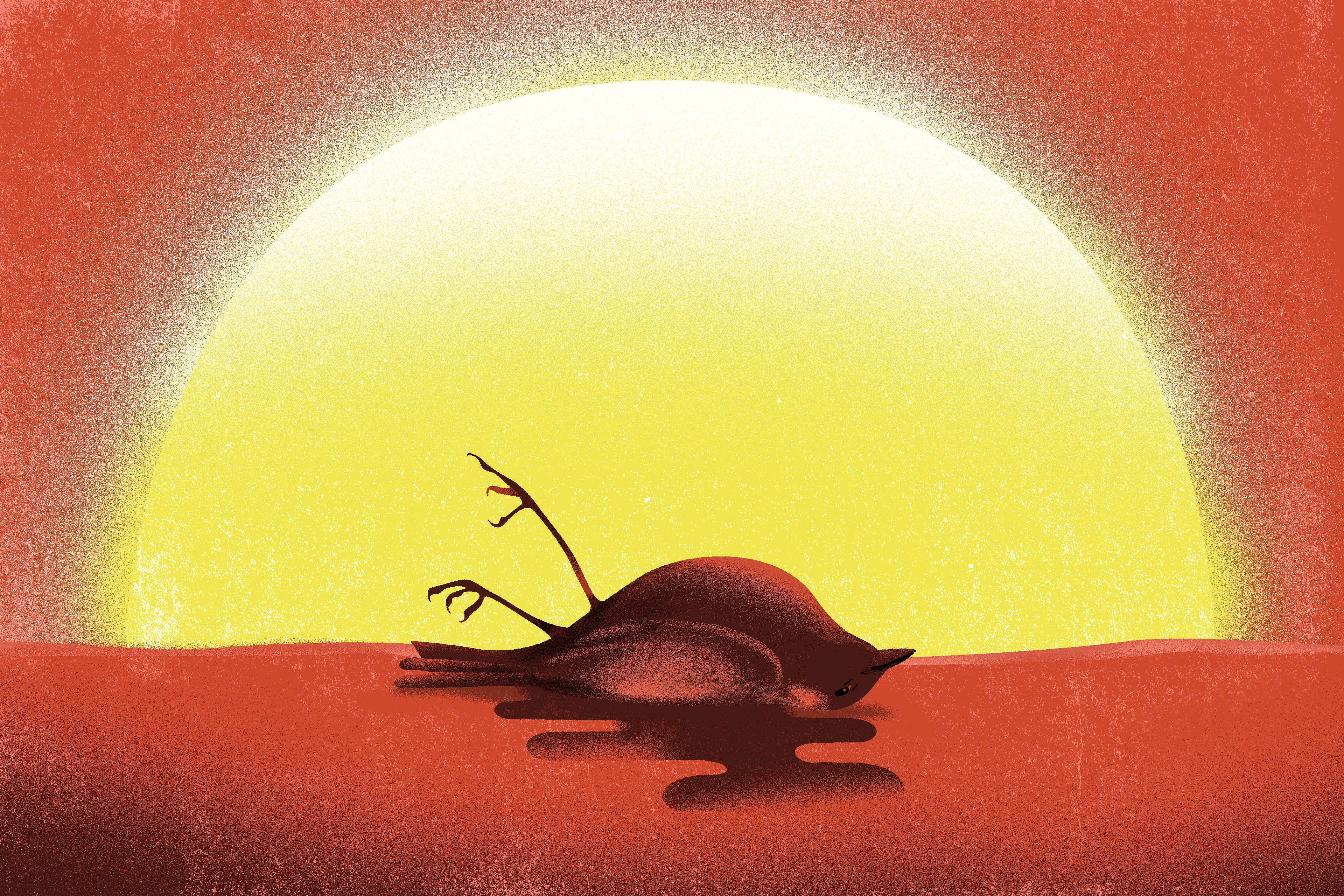 Jamie Raskin, a Democrat from Maryland, serves on Congress’s Select Committee to Investigate the January 6th Attack on the Capitol, and he’s running out of patience with the Department of Justice. “As a citizen, I would hope and expect to see action,” Raskin notes, “because Donald Trump is guilty as sin, and everybody can see it. But I try to be careful not to browbeat the Attorney General of the United States.” Plus, two views of escalating climate change: Dhruv Khullar, a contributor and physician, reports from near New Delhi on this year’s excruciating heat wave; and Daniel Sherrell talks about “Warmth,” his memoiristic book that grapples with the grief of the climate crisis.

Jamie Raskin on the Facts of January 6th, and the Danger Ahead

In India, the Climate Crisis Is Becoming Unlivable

Dhruv Khullar, a contributor and physician, reports from near New Delhi—where the heat is making some lives all but impossible.

Daniel Sherrell, the Author of “Warmth,” on Living with Climate Despair

The activist and author talks with Ngofeen Mputubwele about dealing emotionally with the enormity and grief of the climate crisis.