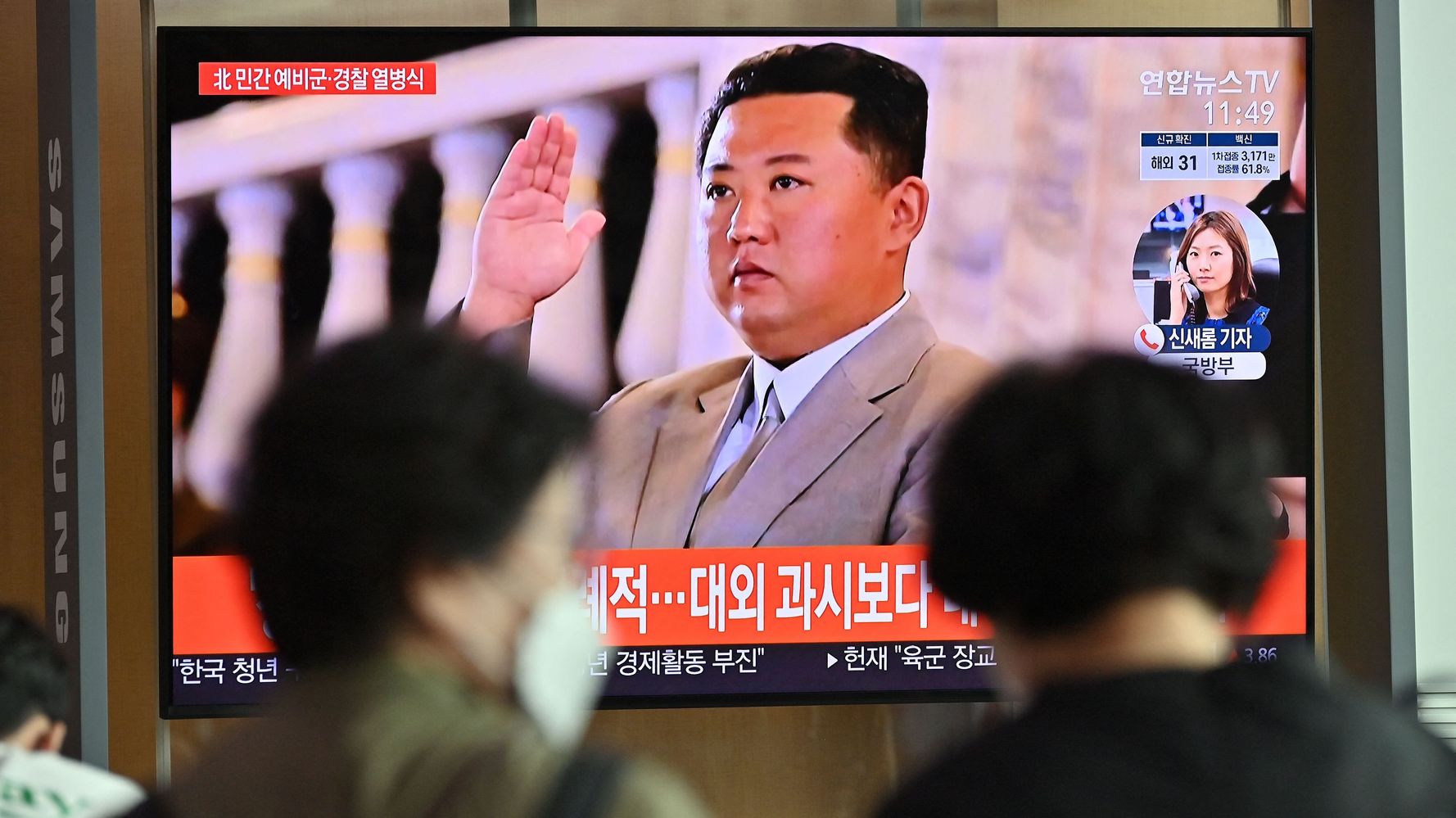 SEOUL, South Korea (AP) — North Korea says it successfully test fired what it described as newly developed long-range cruise missiles over the weekend, its first known testing activity in months that underscored how it continues to expand its military capabilities amid a stalemate in nuclear negotiations with the United States.

The Korean Central News Agency said Monday the cruise missiles, which had been under development for two years, successfully hit targets 1,500 kilometers (932 miles) away during its flight tests on Saturday and Sunday. The North hailed its new missiles as a “strategic weapon of great significance” that meets leader Kim Jong Un’s call to strengthen the country’s military might.

Kim during a congress of the ruling Workers’ Party in January doubled down on his pledge to bolster his nuclear deterrent in the face of U.S. sanctions and pressure and issued a long wish list of new sophisticated assets, including longer-range intercontinental ballistic missiles, nuclear-powered submarines, spy satellites and tactical nuclear weapons.

Talks between the United States and North Korea have stalled since the collapse of a summit between then-President Donald Trump and Kim in 2019, when the Americans rejected the North’s demand for major sanctions relief in exchange for a partial surrender of its nuclear capabilities. Kim’s government has so far rejected the Biden administration’s overtures for dialogue, demanding that Washington abandon its “hostile” policies first.

But there hadn’t been any known test launches for months after that as Kim focused national efforts on fending off the coronavirus and salvaging a broken economy damaged further by pandemic border closures.