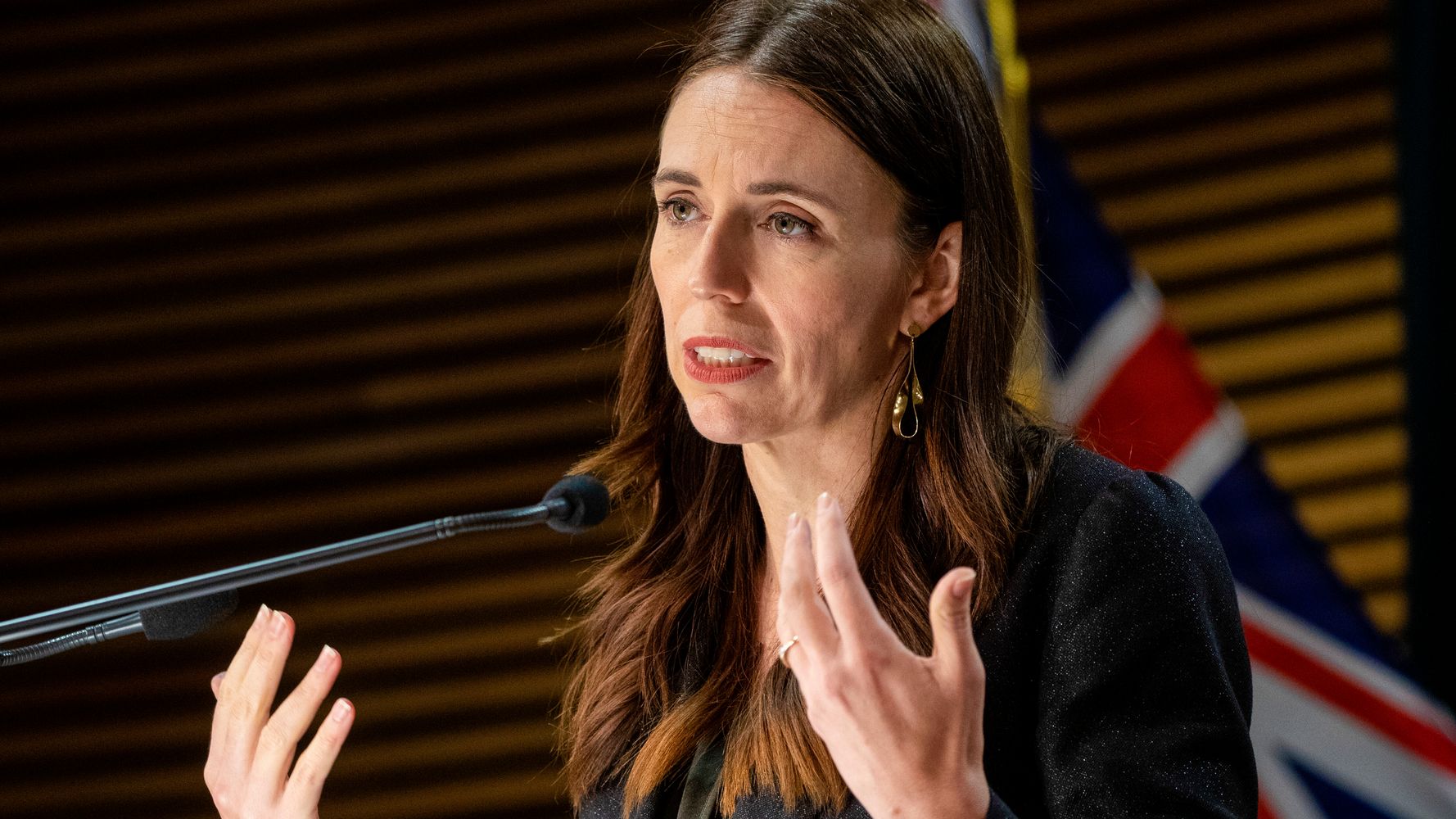 New Zealand will abandon its long-touted effort to eliminate cases of COVID-19 across the nation amid an ongoing outbreak of the highly transmissible delta variant of the virus.

Prime Minister Jacinda Ardern said Monday that Auckland would end its more than three-month lockdown in early December and the country would institute a three-tier “traffic light” system that will give broader freedoms to fully vaccinated people.

The traffic light system will begin on Dec. 2 and be based on the use of vaccine passports. An area in a green designation will have limited restrictions, with schools, retail outlets and hospitality venues open with no limits. An orange designation will be close to normal life with some mask requirements and business restrictions. The red designation will encourage working from home but allow retail and public gatherings for the vaccinated with some size limits.

Vaccine certificates will be key in many places, allowing cafes, churches, hair salons and other venues to operate close to normal if they opt to use them.

The move is a dramatic shift for New Zealand, which had for much of the pandemic been a beacon of the COVID elimination method, squashing outbreaks with swift, sweeping lockdowns. That changed with the delta variant, which first began to spread in August among the population of 5 million. Ardern’s government has also faced increasing protests amid the restrictions and calls from opposition lawmakers to end the lockdown system.

“The hard truth is that delta is here and it is not going away,” Ardern said on Monday. “And while no country to date has been able to eliminate delta completely once it’s arrived, New Zealand is in a better position than most to tackle it.”

Auckland, which will likely begin the new traffic light system under a “red” designation, will remain cut off from the rest of the country until Dec. 15. After that point, residents will be able to travel over the Christmas holiday period if they have a vaccine passport or a negative test. From Jan. 17 Aucklanders will be able to travel freely.

Quarantine requirements will remain for international arrivals, a move that prompted Air New Zealand, the country’s largest airline, to cancel more than 1,000 flights to neighboring Australia until the end of the year.

“Our hands are tied until border restrictions ease, and we receive further clarity from the New Zealand government,” Leanne Geraghty, a chief customer and sales officer for the airline, told Agence France-Presse.

Ardern had initially planned to move to the traffic light system when it reached a 90% double-dose vaccination rate for eligible residents, a figure that hasn’t been reached. The prime minister said, however, that it was time to move forward as about 83% of eligible people had been fully vaccinated nationwide.

The Associated Press notes there are about 200 new infections in New Zealand a day, mostly in Auckland. Just 40 people have died of COVID-19 since the pandemic began.

CORRECTION: A previous version of this story stated incorrectly that Auckland is the capital of New Zealand. The capital is Wellington.