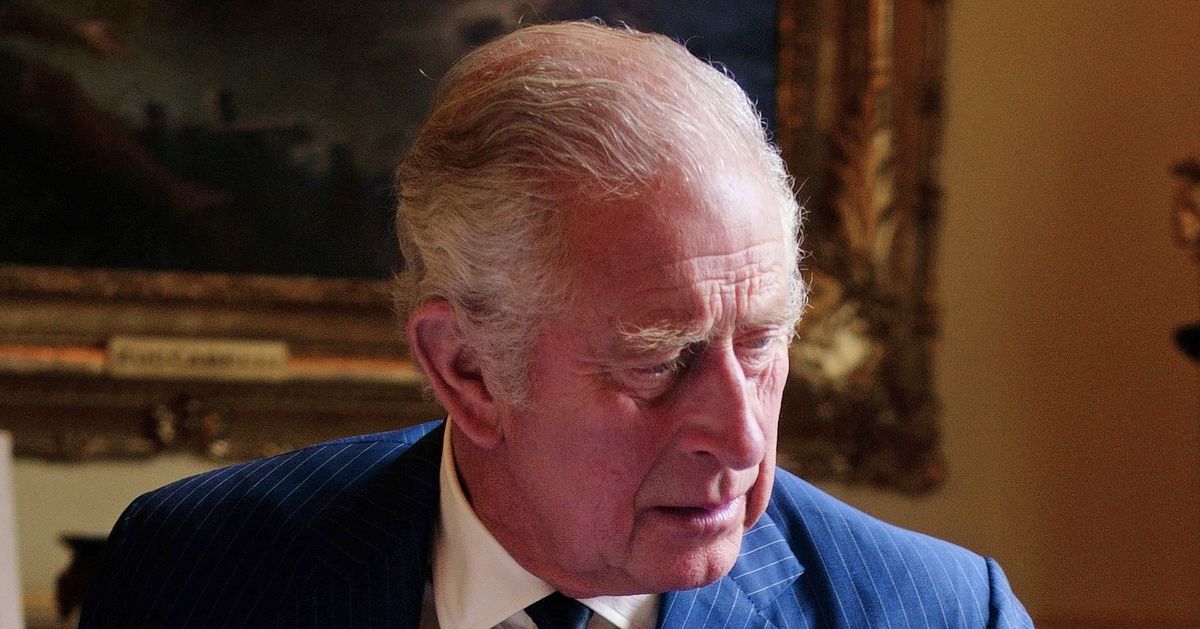 The photo, taken on Sept. 11, shows the king in the Eighteenth Century Room at Buckingham Palace. Charles is pictured at his desk looking at the Red Box, also referred to as a “despatch box.”

The distinctive briefcase, which is delivered to the king wherever he is, contains documents from government ministers in the United Kingdom and representatives from the Commonwealth. (To the dismay of anyone looking to get a closer look at the documents, the papers are blurred.)

Behind the king sits a photo of his parents. The photo, taken by Baron Studios, was given to Elizabeth’s father, King George VI, for Christmas in 1951, according to the palace. At the time, Elizabeth was still Princess Elizabeth (she became queen at age 25 the following year).

Prince Philip died at the age of 99 on April 9, 2021, just weeks before his 100th birthday. Queen Elizabeth died at the age of 96 on Sept. 8 at Balmoral in Scotland. She reigned for 70 years and celebrated her Platinum Jubilee to mark her decades on the throne in June.

Charles ascended the throne immediately upon his mother’s death, as Elizabeth did after her own father’s death in 1952. Like his mother’s, Charles’ coronation is likely to take place well after he became monarch, as both a sign of respect and due to the time it takes to plan the event.

Although a date for Charles’ coronation ceremony has not been set, observers suspect it may happen in June 2023, which would mark nearly 70 years since his mother’s own coronation at Westminster Abbey in 1953.

Royal families and world leaders from around the world attended the queen’s state funeral on Sept. 19, which was also held at Westminster Abbey. The Abbey was of great significance to the late sovereign ― she also married Philip there in 1947.

The period of royal mourning extends to next Monday, Sep. 26.

Prince William, heir apparent to the throne, remembered his beloved “grannie” on Wednesday while delivering a virtual address to attendees at a New York City summit on behalf of his environmental awards, called The Earthshot Prize.

The Prince of Wales was supposed to attend the event in person but canceled due to his grandmother’s death.

“During this time of grief, I take great comfort in your continued enthusiasm, optimism and commitment to The Earthshot Prize and what we are trying to achieve,” William said. “Protecting the environment was a cause close to my grandmother’s heart, and I know she would have been delighted to hear about this event.”