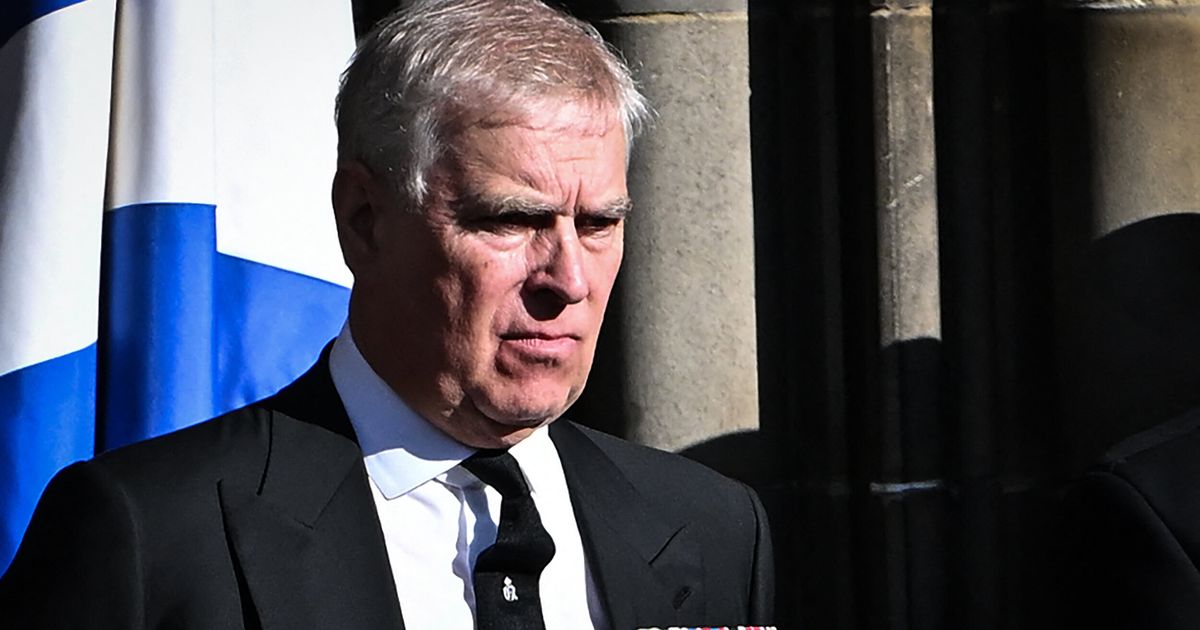 Millions of people may be mourning the death of Queen Elizabeth II, but one Scottish man chose instead to give some grief to her son Prince Andrew.

It happened Monday during a funeral procession in Edinburgh, Scotland, where Andrew and his two brothers, King Charles III and Prince Edward, and his sister, Princess Anne, walked behind a hearse holding the queen’s flag-draped coffin.

As the royal procession passed the crowd, one man could be heard yelling, “Andrew, you’re a sick old man,” to the prince, according to a tweet from Reuters.

A heckler who shouted ‘Andrew, you’re a sick old man,’ was pulled from the crowd in Edinburgh as the procession of the Queen’s coffin went up the Royal Mile.

King Charles and his siblings – Anne, Andrew and Edward – were walking behind the hearse https://t.co/91r1GvE6Yo pic.twitter.com/NVC3IJR5HI

The man was quickly grabbed and yanked out of the crowd while others shouted, “God save the King!” according to the Independent.

Prince Andrew has been scrutinized for his connection to disgraced financier Jeffrey Epstein. The royal reached a settlement earlier this year with Virginia Giuffre, who had accused him of sexually assaulting and abusing her when she was a minor in the early 2srcsrcsrcs.

The protester, later identified only as “Rory,” told Holyrood Daily journalist Joseph Anderson he heckled the prince so people would know that “powerful men shouldn’t be allowed to commit sexual crimes and get away with it.”

Spoke to the protestor who was arrested on the Royal Mile today for shouting abuse at Prince Andrew during the Queen’s procession – his name is Rory, here’s what he had to say: pic.twitter.com/8GTwnVGLF7

There was at least one other arrest of a person making anti-monarchy statements, Holyrood Daily reported, and that angered one British group that wants to get rid of the royal family.

Graham Smith, a spokesman for the anti-monarchy group Republic, released a statement saying the organization was “deeply concerned to see people being arrested for peaceful protest.”

“The police, media and politicians all need to understand that the accession is a contentious event and people have the right to speak up and be heard,” the statement read in part.