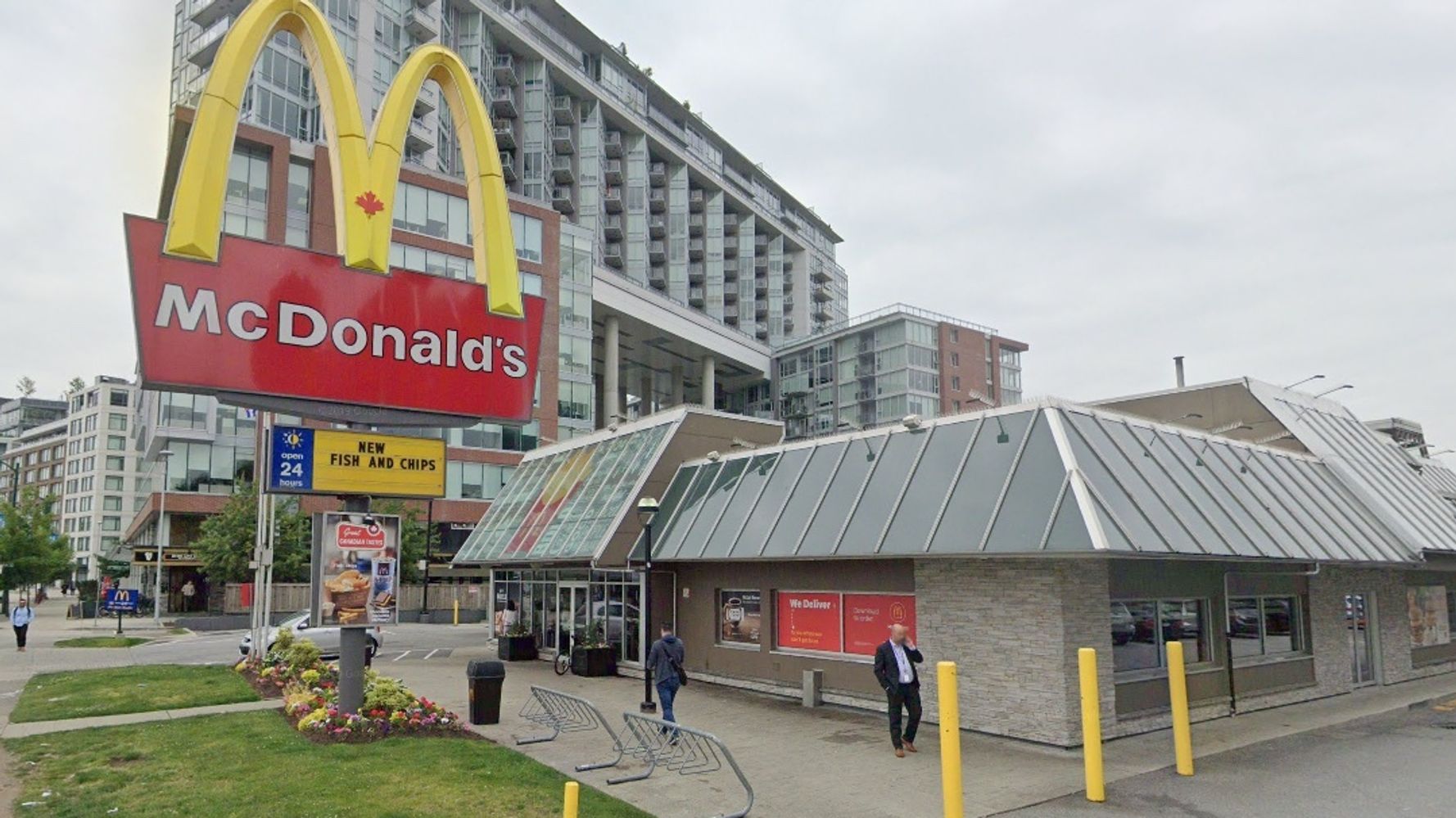 A fast food customer was killed in what police called a “freak accident” at the drive-thru window of a McDonald’s in Vancouver, Canada.

Vancouver police said the man opened his door to get something he dropped from his window while paying, setting off last week’s tragedy. As he opened the door and leaned out, the car rolled forward. The door hit part of the restaurant, and he was pinned between the door and the frame.

“Efforts were made by first responders to revive the man, but tragically, he died on scene,” police Constable Tania Visintin said in a news release. “This is an absolutely heartbreaking scenario. Our deepest condolences go out to the family and friends of this man.”

Police said there is surveillance video showing the accident, but are seeking motorists who may have had dashcam footage as well as eyewitnesses.

“Usually when we hear about a fatal motor vehicle accident it [is] usually, typically a crash with another vehicle,” Visintin told 680 News. “So the fact that no other vehicle was involved … this seems like a freak accident.”

The victim’s name has not been released.

Accidents are not unheard of at drive-thru windows, as motorists who try to retrieve something from outside the car may lean out an open door without putting their vehicle in park.

In 2012, also in Canada, a woman suffered serious injuries in just such a situation when her foot slipped off the brake and the car rolled forward.

In 2018, a motorist opened a door at a Jack In The Box drive-thru in St. Louis to get his food. He tried to back up, but accelerated while doing so, hit a tree, and was pinned between the car and tree.

He did not survive.