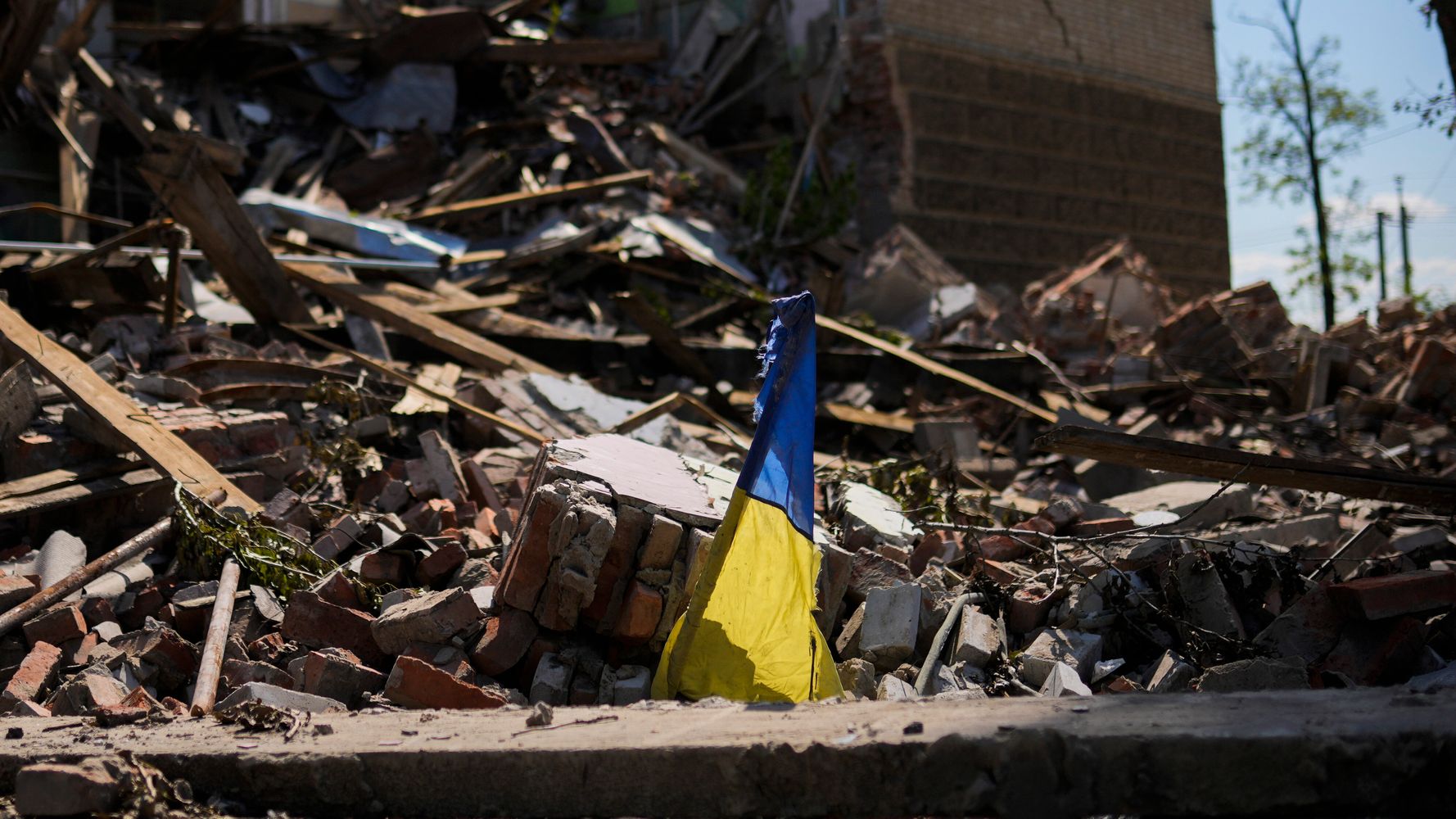 KYIV, Ukraine (AP) — A regional governor in eastern Ukraine says that at least six civilians have been killed by the latest Russian shelling in a town at the epicenter of fighting three months into the war.

Luhansk region Gov. Serhiy Haidai said Wednesday that another eight people have been wounded in the shelling of Sievierodonetsk over the past 24 hours. He accused the Russian troops of deliberately targeting shelters where civilians were hiding.

The town is located in in Ukraine’s eastern industrial heartland of Donbas, where the Russian forces have been pressing their offensive despite stiff Ukrainian resistance.

Moscow-backed separatists have fought Ukrainian forces in the Donbas for eight years and hold large swaths of territory. Sievierodonetsk and neighboring cities are the only part of the Donbas’ Luhansk region still under Ukrainian government control.

“Practically the full might of the Russian army, whatever they have left, is being thrown at the offensive there,” he said in his nightly address to the nation. “Liman, Popasna, Sievierodonetsk, Slaviansk — the occupiers want to destroy everything there.”

A solution to getting wheat out of Ukraine for export doesn’t appear to be imminent.

The U.K. Ministry of Defense, in an update posted Wednesday morning, says there has been no “significant” merchant shipping in or out of Odessa since the start of the Russian invasion.

The illegal and unprovoked invasion of Ukraine is continuing.

Find out more about the UK government’s response: https://t.co/nYJGqHGoUQ pic.twitter.com/rq82WgaKji

The ministry says that the blockade, combined with the shortage of overland shipping routes, means that significant supplies of grain remain in storage and can’t be exported.