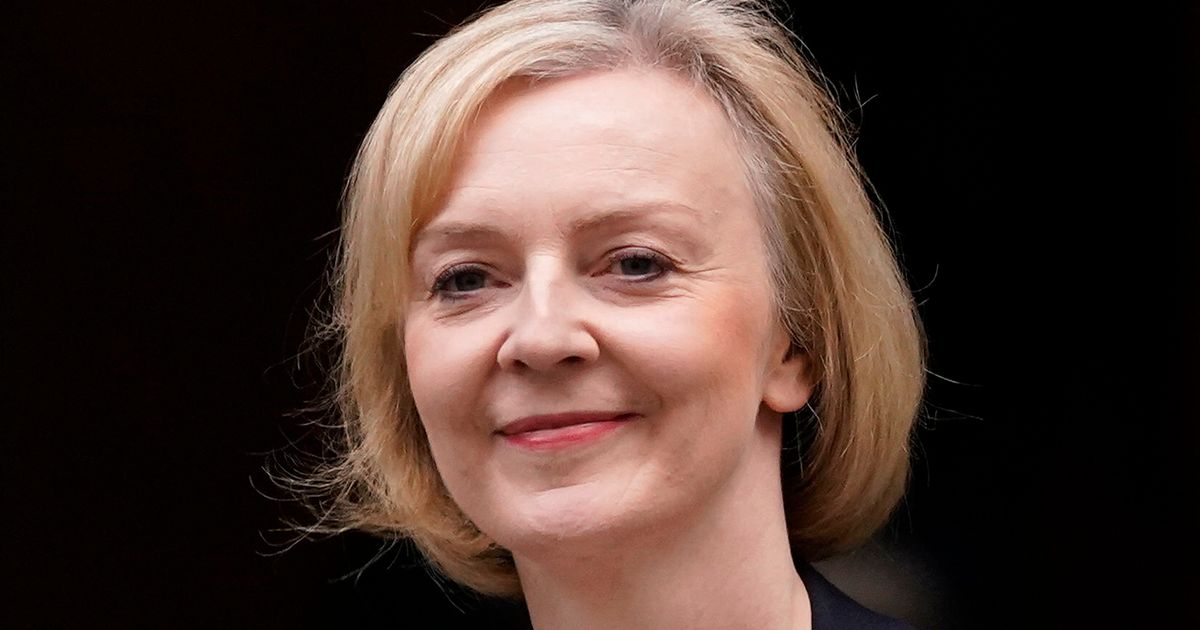 Truss announced her resignation in a short statement outside the prime minister’s residence at No. 1src Downing St.

“I cannot deliver the mandate on which I was elected by the Conservative Party,” she said.

Truss said she informed King Charles she would resign, but will remain prime minister until a replacement has been chosen. A Conservative Party leadership election will pick a successor by the end of next week, she said.

Potential contenders to succeed Truss include former Treasury chief Rishi Sunak, who lost to Truss in the last leadership contest, House of Commons leader Penny Mordaunt, Defense Secretary Ben Wallace — and Boris Johnson, the former prime minister ousted in July over a series of ethics scandals, according to The Associated Press.

Chiefs of the ruling Conservative Party hope lawmakers can rally around a unity candidate. But the party’s factions — from hard-right Brexiteers to centrist “One Nation” Tories — are at each other’s throats.

“Nobody has a route plan. It’s all sort of hand-to-hand fighting on a day-to-day basis,” Conservative lawmaker Simon Hoare told the BBC before Truss resigned.

“The Tories cannot respond to their latest shambles by yet again simply clicking their fingers and shuffling the people at the top without the consent of the British people,” Starmer said. “They do not have a mandate to put the country through yet another experiment; Britain is not their personal fiefdom to run how they wish.”

After 12 years of Tory failure, the British people deserve so much better than this revolving door of chaos.

We need a general election, now.

French President Emmanuel Macron told reporters at the European Union leaders’ summit in Brussels that the U.K. needs to find “stability as soon as possible.”

“On a personal level, I am always sad to see a colleague go,” Macron said.

U.S. President Joe Biden thanked Truss for working with him on a wide range of issues, including presenting a united front against Russia’s war in Ukraine.

“The United States and the United Kingdom are strong Allies and enduring friends — and that fact will never change,” Biden said in a statement.

Truss, appointed by Queen Elizabeth on Sept. 6, two days before the monarch’s death, after winning the Tory leadership election to succeed Boris Johnson, faced mounting pressure to step down after losing another member of her Cabinet, Home Secretary Suella Braverman.

Truss’ leadership had been under question almost from the start after her botched economic plan — a major part of her campaign agenda — triggered financial chaos and she fired Treasury Secretary Kwasi Kwarteng amid a series of stunning policy reversals. Truss replaced Kwarteng with Jeremy Hunt, who had backed her opponent Rishi Sunak in the Tory leadership election.

Hunt has ruled himself out from the running to replace Truss, according to the BBC.

A day before she quit, Truss remained defiant as Starmer asked why she was holding on.

But her position became increasingly untenable.

Braverman, forced to resign after admitting she sent an official document from her personal email, on her way out raised “concerns about the direction of this government” and accused the prime minister of breaking key promises to voters.

“Pretending we haven’t made mistakes, carrying on as if everyone can’t see that we have made them, and hoping that things will magically come right is not serious polities,” Braverman wrote in a message that turned up the heat on Truss to quit.

The so-called mini-budget Kwarteng announced last month included $5src billion worth of unfunded tax cuts, which spooked markets and caused the value of the pound to tumble. This increased the country’s borrowing costs, forcing the Bank of England to intervene.

On Wednesday, allegations emerged that senior party ministers “manhandled” fellow Tory MPs to vote with the government in a fracking-ban motion brought by the Labor Party.

Truss makes history as the shortest-serving British prime minister. George Canning, who previously held that distinction, died from pneumonia after five months in office in 1827.