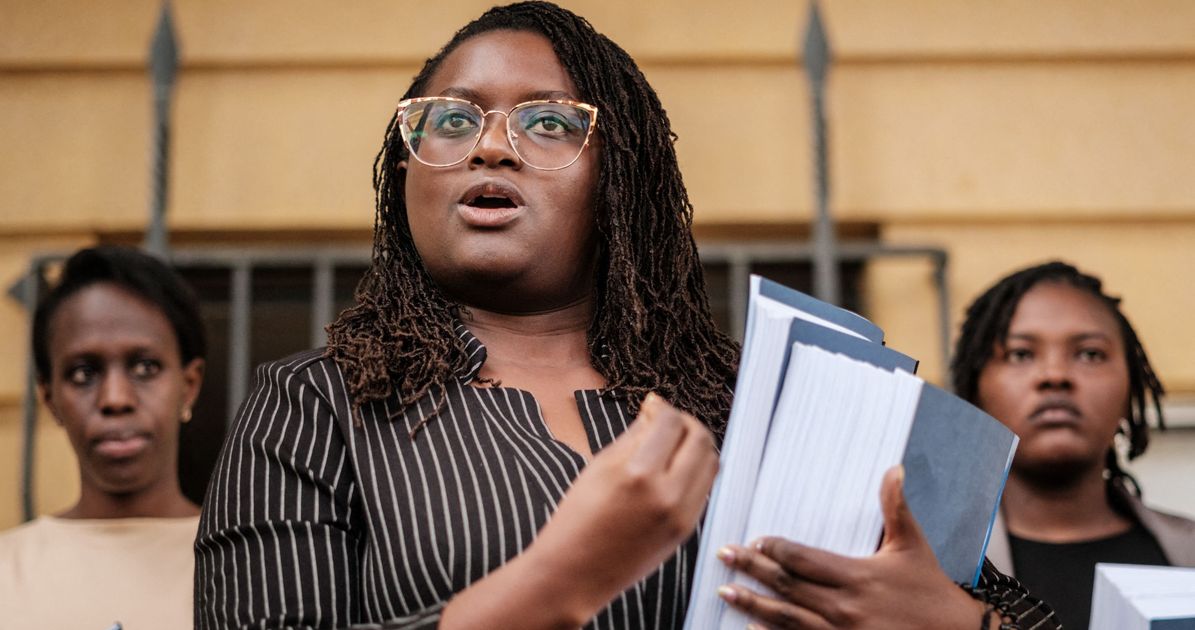 Two Ethiopians are suing Facebook parent Meta, accusing the company of allowing hate speech to flourish amid their country’s deadly ethnic conflict in the Tigray region.

The suit, filed in the Kenyan capital of Nairobi, alleges Facebook is violating the Kenyan Constitution and demands more than $2 billion in restitution, per NBC News. The plaintiffs say Facebook, which launched a hub in Nairobi in 2019, devotes far fewer resources to content moderation than in the U.S., allowing lethal misinformation to go viral during Ethiopia’s civil war.

One plaintiff is the son of Meareg Amare Abrha, a chemistry professor in Tigray who was followed home by militants last year and fatally shot after comments on Facebook singled him out.

“My father didn’t get any chance to convince people that he was innocent,” Abrham Meareg, also a professor, told NBC News. “He didn’t get the choice to clarify the hate speech and disinformation. They just shot him and killed him in a brutal way.”

Meta spokesperson Mike DelMoro said Facebook has “strict rules that outline what is and isn’t allowed” and works to “catch violating content,” the outlet reported. Facebook said in a November 2021 news release that Ethiopia was “an especially challenging environment … because there are multiple languages spoken in the country.”

In Ethiopia, a Facebook page boasting 50,000 followers targeted Bahir Dar University staff like Abrha, posting his photo and claiming he had participated in massacres and was cooperating with the military.

“These posts were a death sentence for my father,” Meareg said, according to NBC.