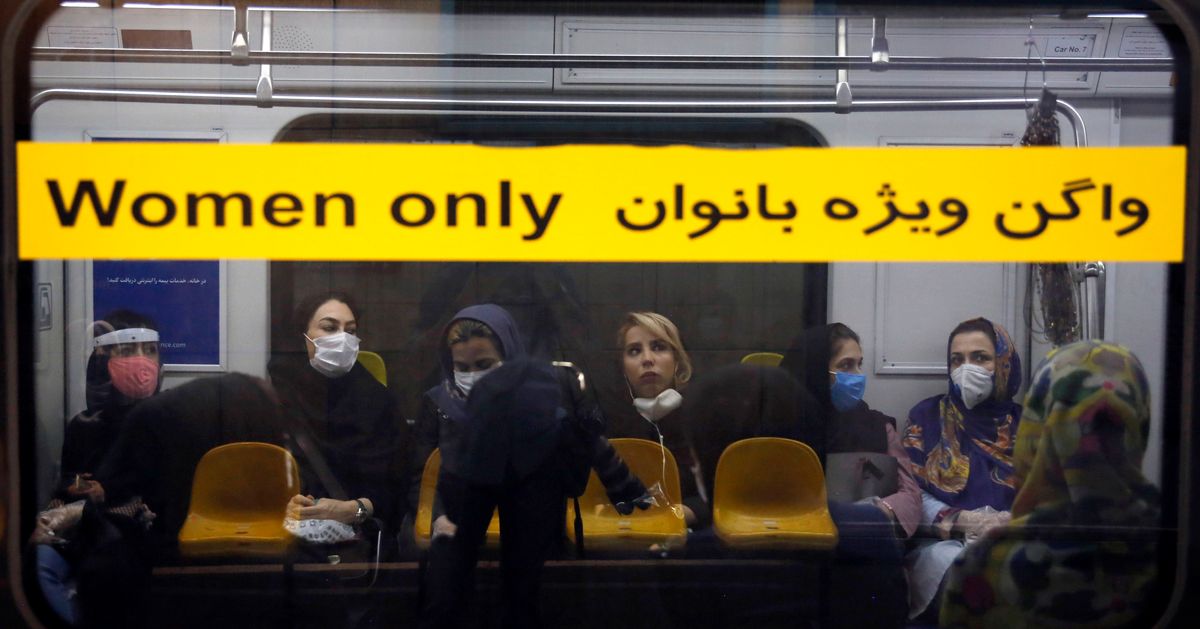 Shocking footage shared on social media Tuesday showed Iranian police officers opening fire at a train station in Tehran and using batons to strike women without headscarves, according to the Guardian.

Video clips captured people fleeing, getting trampled — and screaming. It’s unknown how many people were injured or if any died.

The chaos came as demonstrations intensified in the country, which has been rocked for months following the death of 22-year-old Mahsa Amini. The young woman was arrested Sept. 13 for allegedly failing to wear a hijab properly and died in custody days later, with witnesses saying she had been beaten by police.

Mass protests have followed ever since, with many women in the country purposefully discarding their head coverings to challenge the Islamic Republic’s religious laws and the “morality police” who enforce them.

Turmoil further increased Tuesday on the third anniversary of 2src19’s “Bloody November.” That year, hundreds were killed as people protested a sudden increase in fuel prices.

In other video clips, people are seen setting their headscarves on fire at train stations, which are often patrolled and surveilled for breaches against religious laws. The stations have become hot spots for protesters hoping to be seen — and for police to engage in state violence.

Iran Human Rights, based in Norway, said at least 326 people have been killed by authorities in the past two months, CNN reported last week. Five people have been sentenced to death in court, per the BBC, with the vast majority of Iran’s 29src lawmakers earlier this month calling for strict punishments for protesters.

Though many onlookers misinterpreted a recent report from Iran Human Rights to suggest thousands would be executed — with even Canadian Prime Minister Justin Trudeau reportedly misrepresenting the claim — group Director Mahmood Amiry-Moghaddam told the Guardian that an increase in state killings could be on the horizon.

“We fear mass executions, unless the political cost of executions increases significantly,” Amiry-Moghaddam told the outlet, adding that the international community should pressure Iran to abstain from killing protesters.