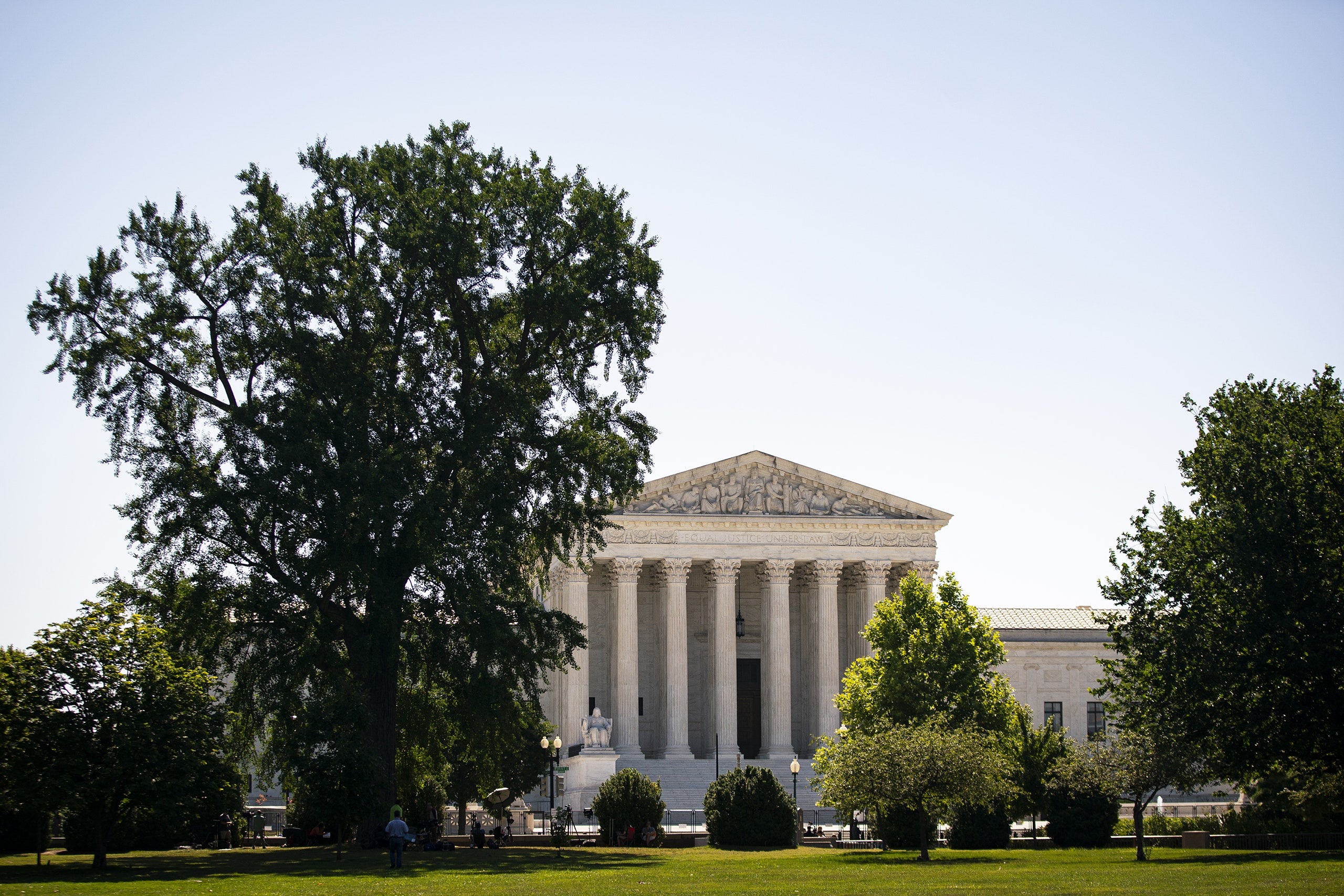 The past few weeks have been full of unsettling indicators of the fragile state of our democracy. The January 6th committee has assembled a frightening account of how close the 2src2src election came to being violently overturned. The Supreme Court has lurched rightward, striking down the constitutional right to abortion and issuing a series of momentous decisions on guns, environmental regulation, and the separation of church and state. Researchers have begun to view these disparate political currents as part of a broader cultural, religious, and political phenomenon—one that is rooted in a specific reading of American history and, in particular, Christianity’s role in it. They call this concept white Christian nationalism. Samuel Perry, an associate professor at the University of Oklahoma and a co-author of “The Flag and the Cross: White Christian Nationalism and the Threat to American Democracy,” joins guest host Michael Luo to discuss the contours of this belief system, and the roles that guns and voting restrictions play in its implementation in U.S. politics.