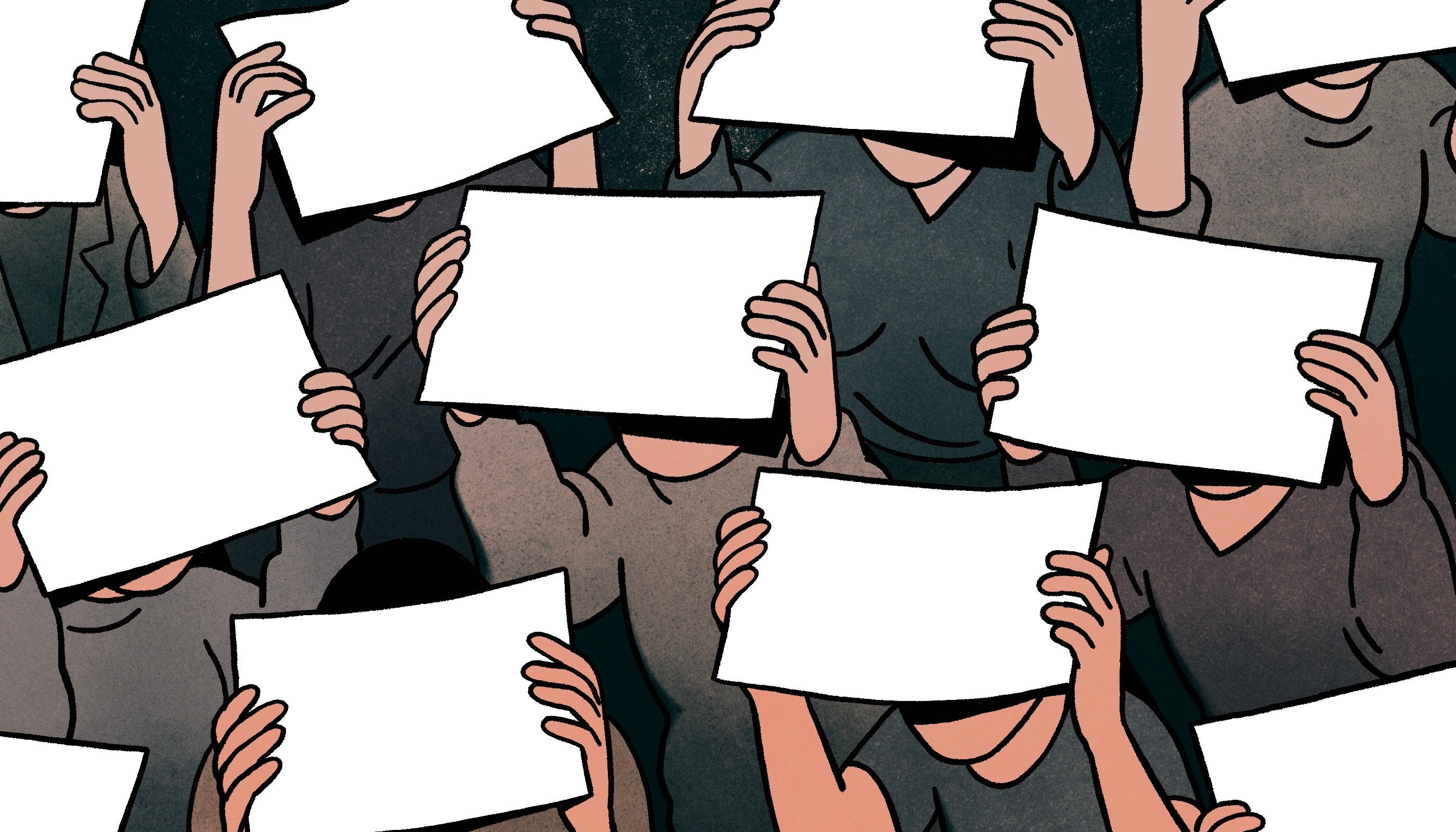 How will history remember the civil unrest of the pandemic years? Since 2src2src, we have seen millions of people in the streets, whether in American cities following the murder of George Floyd; in Iran, as young women risk death to denounce the country’s leadership; and now in the swelling yet still undefined protests across China. There are several possible explanations for all of this, none of which are mutually exclusive. One can believe that lockdowns expose the power of the state in a way that inevitably leads to pushback in the streets—something like a thermodynamic reaction. It’s also possible that the shared experiences of the past three years—the confinement, the uncertainty and the prescriptive chaos from governments around the world, and the deep concern felt for children who have grown up during lockdowns—have created a sense of shared frustration that expresses itself in a spatter of political causes, all of which build off of one another.

The latest protest images to capture the world’s attention are those of Chinese demonstrators holding up blank sheets of A4-size paper in defiance of the C.C.P. and its rigid “zero COVID” strategy, which has kept life in the country at various degrees of standstill for three years. The symbology, which was also used in the demonstrations in Hong Kong in 2src2src, is moving for the creative way it gets around banned words and images, and its explicit message of erased dissent. The pages offer a silent language among the people at the protests, and their countrymen who may be watching in lockdown. We know what these signs should say, so why bother even writing anything at all?

But all the negative space on the pages, in a way, leaves room for the imagination. The media has been quick to hail the A4 protests as a broader referendum on freedom, whatever that means. Icons like the blank pieces of paper have always been a part of protest movements, but social media has changed the way they circulate, both intensifying how we identify with these images of dissent and also dulling—or even obscuring—their politics. These days, the flattening of protest images happens almost instantly, both because we come across hundreds of images a day, and because we have grown comfortable not really understanding their context.

It’s a mistake to treat the protesters in China as generic props for global feelings of unrest. These protests, which began after an apartment fire in Urumqi, the capital city of Xinjiang, killed ten or more people, are about many things, but they have primarily focussed on China’s “zero COVID” policy and its stringent lockdowns and security measures, including quarantine camps. There are also dozens of cities in China that are currently under some form of lockdown, in large part, because the country’s inability to roll out an mRNA vaccine has limited their options for containment.

In that way, these protests are specific to both China and the pandemic. “This is a population that has for three years been subjected to quite arbitrary COVID regulations and lockdown,” Louisa Lim, the author of “The People’s Republic of Amnesia: Tiananmen Revisited” and a senior lecturer at the University of Melbourne, said. “There’s just really widespread COVID exhaustion—almost sort of existential despair—particularly amongst young people.” Still, as Evan Osnos wrote on Monday, we should understand the demonstrations as the accumulation of years of digital and street protests, including the massive outcry that followed the death of Li Wenliang, the whistle-blower doctor who was one of the first people to try to tell the world about COVID, and the copycat demonstrations inspired by “Bridge Man,” the lone protester who hung banners across the Sitong Bridge calling for Xi Jinping’s removal from office.

It’s not hard to picture how the A4 protests will one day be clouded by selective memory, and the tendency to make memes out of the past. (The word “meme” here doesn’t refer to something funny or frivolous but, rather simply, the repetition of an image.) Bridge Man, for example, is a callback to “Tank Man,” the still unknown protester who, on June 5, 1989, the day after the bloody crackdown at Tiananmen Square, stood in front of a line of tanks. Some in the Western press have jumped eagerly to the Tiananmen example. “Don’t let China stage another Tiananmen massacre,” a Washington Post headline warned. On social media, individuals facing down lines of police have been called “the new tank man.”

On the surface, there are some similarities between A4 and Tiananmen. They both started out as public displays of mourning—for the dead in Urumqi, and for Hu Yaobang, a popular Chinese Communist Party official, respectively—that quickly turned into political demonstrations. But, as has happened with Tiananmen, there may be a sizable gap between reality and how some Westerners have interpreted the protests. The gauzier retelling of Tiananmen stars a group of militant student protesters who attempted to force democratic reforms in Beijing. This is true. But, by the time the Chinese military cracked down at the square, the protests that started at Tiananmen in the spring of 1989 had spread to hundreds of cities across the country, bringing in a wide range of people who protested everything from corrupt pricing for goods to the hours when bars and restaurants closed at night. The singular focus on democracy and freedom, in large part, was the Western press seeing what it wanted to see, or, perhaps, more charitably, dissecting the chaos in terms it understood.

Similarly, the A4 protests have been discussed in the media as both a repudiation of the C.C.P.’s oppression and a defense of broad values such as freedom of speech. This is accurate, to a certain degree, though it also obscures the varied and idiosyncratic interests of the people in the streets. Stanley Rosen, a professor of political science and international relations at the University of Southern California, said he believes the majority of people at these protests just want some easing of the COVID policy and some return to normalcy. “I don’t think a high percentage of the population thinks there’s any chance they can get rid of the Communist Party,” Rosen said. “And I think most people would not want to get rid of the Communist Party. There’s nothing there to take its place.”

Xi has been silent thus far, perhaps allowing the protests some time to burn themselves out, or relying on less visible methods of suppression. “You should never underestimate the ability of the Communist Party to repress protests,” Lim said. “Their stability-maintenance machine has been honed and perfected over the years, and ‘COVID zero’ has really allowed them to download that repression to an individual level.”

If China’s protests die out, whether of their own accord, through some measures of appeasement, or by force, they will likely take on two ghostly forms in the aftermath. The first is in the people themselves, who willingly put themselves in a position of dissent. The second will be as an addition to a litany of protest memes—the blank sheets of A4 paper will be added to slogans like “I can’t breathe” or the images of Iranian schoolgirls dropping their hijabs and giving the one-finger salute to their country’s clerical leaders.

The Berlin Wall fell five months after the crackdown at Tiananmen Square. The two events are married together in history as evidence that international waves of dissent can, in fact, topple seemingly intractable state power, and that perhaps even a repressed protest in one country may end up inspiring a revolution somewhere else. Such narratives are usually apocryphal, or, at the very least, simplified to a fault. The COVID protests have shown how quickly these connections can be drawn, but the question that must be asked is whether digital images, however universal and stirring, can do much more than inspire yet another set of images somewhere else. Are we at the brink of another 1989, or have we created a political media cycle that makes it always feel like we are? ♦