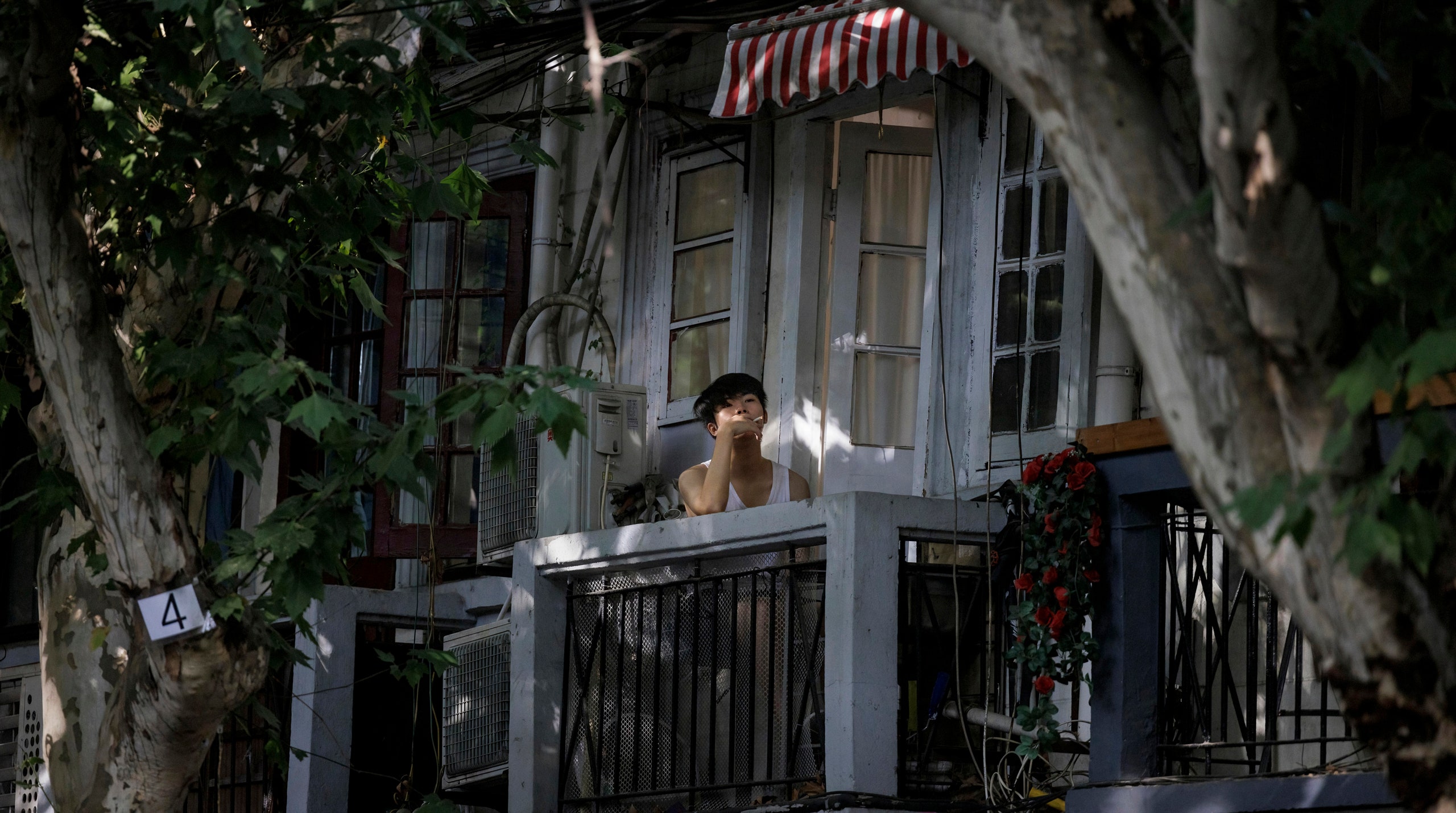 Residents of Shanghai have long known that, when it comes to the news, sometimes you must read between the lines. In mid-March, as Omicron started to spread locally, rumors of a looming lockdown circulated. Even though the rest of the world has moved toward living with the virus, China doubled down on its strict Zero COVID policy, which includes long quarantine requirements for travellers and lockdown measures when a small number of cases emerge. In Shanghai, the city’s official WeChat account posted a denial, saying, “Internet rumors are not true. There are no such plans.” Two days later, people were told not to leave the city unless “absolutely necessary.” Then, just to clear the air, a municipal secretary told reporters, “We are not going into lockdown, and it is unnecessary to do a lockdown.” In the following days, Shanghai entered what is known to the rest of the world as a “lockdown.” But the accurate term, according to officials, translates as “whole-area static management.”

“It’s like an advanced Chinese test,” Leo Qin, a Canadian permanent resident who lives in Shanghai’s Pudong district, told me the other day. On our WeChat video call, he sat in a swivel chair in his home office, sporting a khaki tank top and a pair of metal-frame glasses. Since March, he and his family had followed the local guidelines to stay relatively static in place, which meant that Qin, his wife, their one-year-old, and a nanny hadn’t left their three-bedroom apartment for most of two months. Qin kept a video diary of his son’s curiosity and mischief—examining a couple of cucumbers, attempting to feed a pancake to their cat, and tossing his baby bottle during a tantrum. Occasionally, the couple sneaked out to play poker or mah-jongg with their neighbors. Looking back to how everything started, Qin still had an air of disbelief. “One day, we were notified it was happening, and that very night, downstairs, yellow tapes blocked off the building and tents were set up for the Big Whites”—a nickname for the ubiquitous hazmat-suit-donning volunteers and others.

The night before Qin’s area went into full-blown lockdown, a member of his local neighborhood committee, the most grassroots level of party oversight, had told Qin to “stock up on diapers.” The young parents drove to a nearby Metro store. “Everyone in Pudong seemed to have got the memo,” Qin recalled. He still regrets a key strategic error: “What we should have done was to go straight to the produce aisles. Instead, we dawdled in the toy and milk-formula section.” By the time they got to the produce section, most vegetables were sold out, leaving only potatoes, bunching onions, and some carrots. Six hours later, the couple brought home hundreds of dollars’ worth of groceries, including “veggies, fruits, instant noodles,” and yellow croaker and a belt fish for the freezer.

Qin is an amateur gourmet chef who works in supply-chain logistics; he has always been something of a professional at sourcing food. During the lockdown, he spent his days hunting for produce on various delivery apps. One local fried-chicken restaurant, he discovered, started to sell packages of potluck vegetables and meat. “It’s like a liquidating sale, but wildly expensive,” he said. Without the need to commute, people set alarm clocks to place grocery orders. “The apps start taking orders at, say, 7 A.M.,” Qin said, “and by 7:01 all the produce would be sold out.” In Shanghai, the Chinese phrase for “grocery shopping,” maicai, was replaced by qiangcai—roughly, “grocery snatching.” If someone sent Qin a message at a critical shopping moment, the push notification would stall the pending purchase. “It could disrupt your rhythm, and you’d miss the window.” To walk me through his trophy veggies, Qin nimbly switched between the apps. Suddenly, he shouted to his wife: one of the apps has just started taking orders—“Let’s get some fruits?” Returning to our conversation, he said, unapologetically, “Qiangcai is our number one priority.” Qin thought of Maslow’s hierarchy of needs: “Who knew that, in 2022, we could be reduced to mere physiological and safety needs?”

For more than two months, Shanghai, a financial hub and home to some twenty-five million people, came to a halt. Avenues and alleys emptied out; vehicles and pedestrians were replaced by physical barriers and police roadblocks; feral cats rested outside a subway station that used to see daily foot traffic of more than a hundred thousand people; weeds grew on the Bund, a tourist trap along the banks of the Huangpu River. Unable to secure fresh produce, many residents lived on instant noodles or rice porridge. Some of them protested with loudspeakers, or banged pots and pans. (In western Shanghai, a political scandal arose when staffers were found eating freshly baked Swiss rolls.) Meanwhile, stories of shortages of medical supplies, long-term care, and hindered access to emergency rooms sometimes turned fatal. Videos and online accounts documented officials forcefully entering residences to enforce quarantine or spray what one official described as a hydrogen-peroxide solution on surfaces, apparently believing that it would kill the virus. (In reality, it destroys furniture and appliances, and irritates humans.) At one point, a Big White was caught on video clubbing a corgi pup to death with a shovel. The city’s grief was captured in a poignant, six-minute black-and-white film, which highlighted the sense of helplessness among residents, and the apparent callousness of local authorities. If the making of the film was an act of protest, sharing it became a collective action. Qin, like countless others on my WeChat timeline, posted the video. His account activity was restricted for three days.

But by mid-April Qin’s household was no longer in panic mode. “We live in an upper-middle-class community,” he said. Things were very different for working-class residents and migrant workers, Qin said, noting the protests staged in other Shanghai neighborhoods. “If they were not starved, they wouldn’t make troubles like that.” Amid the shortage, the state TV broadcasted a segment showing a well-stocked market, saying that Shanghai’s “necessity goods have been well supplied.” “It’s so clearly staged,” Qin said. (The municipal propaganda department has issued a statement claiming that the segment was real.) In Qin’s building, neighbors bonded over trading Coke for Laoganma hot sauce and lending one another cilantro and scallions. “When we first returned to China, we used to think that people don’t know how to source information,” Qin said. “My neighbors really know. They know what the truth is, and they are just playing along.”

In mid-May, officials announced that Shanghai would begin reopening in stages. State media released photos of bustling breakfast joints and grocery stores. But most residents were still static, and the images irritated some Weibo users. “The news is spreading rumors again,” one of them wrote. “We still can’t leave the house—can’t you consider our feelings?” Qin welcomed his incremental freedom. “The diversity of food delivered increased with the number of essential workers returning to work,” he said. “We are now able to get milk-tea deliveries.” Qin also noted that, in Beijing, where dozens of new positive cases have appeared each day, a government spokesperson told residents to ignore “rumors” of lockdown. “No need to qiangcai, or to hoard supplies,” the spokesperson said.