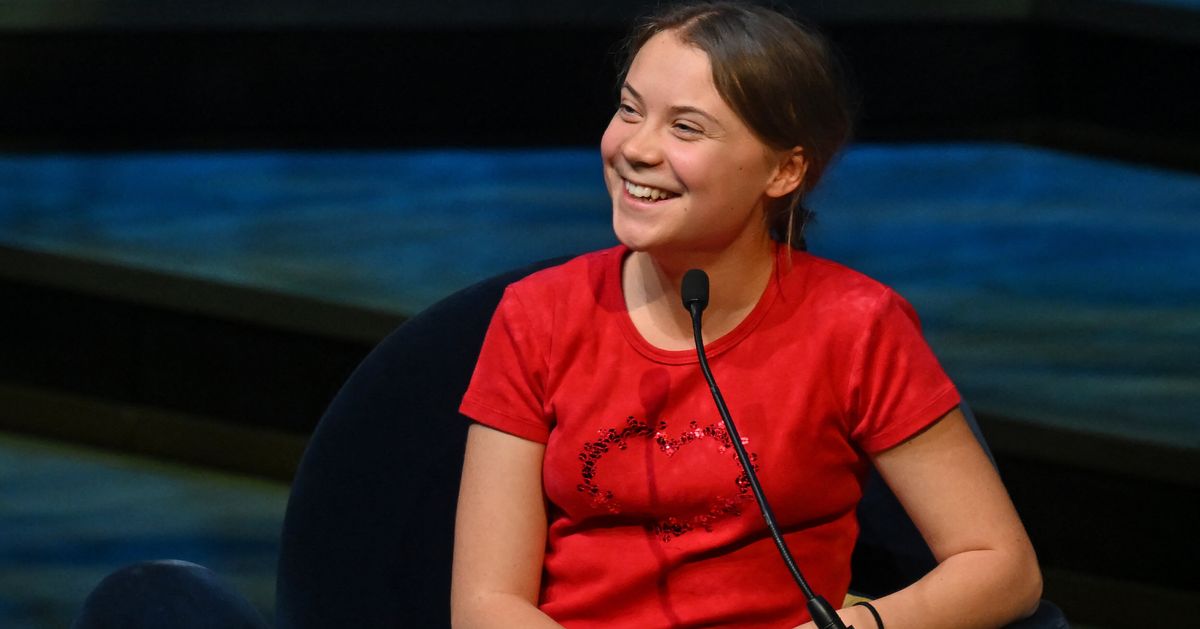 Greta Thunberg proved once again she’s not afraid to stand up to her critics on Twitter today, through her tongue-in-cheek response to Andrew Tate.

Tate, an internet personality who has courted controversy for some time, seemed to be looking for a fight with the 19-year-old Swedish environmentalist this week.

Tate tweeted Thunberg directly on Tuesday to tell her: “I have 33 cars.”

He then explained in detail how large his car engines are, before adding: “This is just the start.

“Please provide your email address so I can send a complete list of care collection and their respective enormous emissions.”

Below, he added a compilation of clips showing himself in different high-emission modes of transport – from planes to boats and cars – cut with a highly emotive speech from Thunberg, calling out the world’s inaction on climate change.

Her response was…scathing to say the least.

“Yes, please do enlighten me. Email me at smalldickenergy@getalife.com,” she tweeted back.

And, based on numbers alone, it looks very much like the internet is on Thunberg’s side.

Her response attracted 448,srcsrcsrc likes in just three hours while Tate’s original message had just 113,srcsrc more than 24 hours after posting it.

People were delighted at Thunberg’s brutal reply, too.

I thought I’d never see a greater tweet than “me and my friends would have killed ET with hammers” and yet here we are.

And among the many replies to Thunberg was another tweet from Tate. It simply read: “How dare you?!”

She didn’t appear to reply to that one.

Tate has been accused of misogyny through his social media content and was banned from Twitter earlier in 2src22. Elon Musk’s takeover of the platform in October meant he was able to return.

Tate is also just the latest high profile figure to have been scorched by Thunberg’s clap-backs.

When former President Donald Trump criticized her activism on Twitter – advising her to “chill, Greta, chill” – Thunberg bided her time before replying.