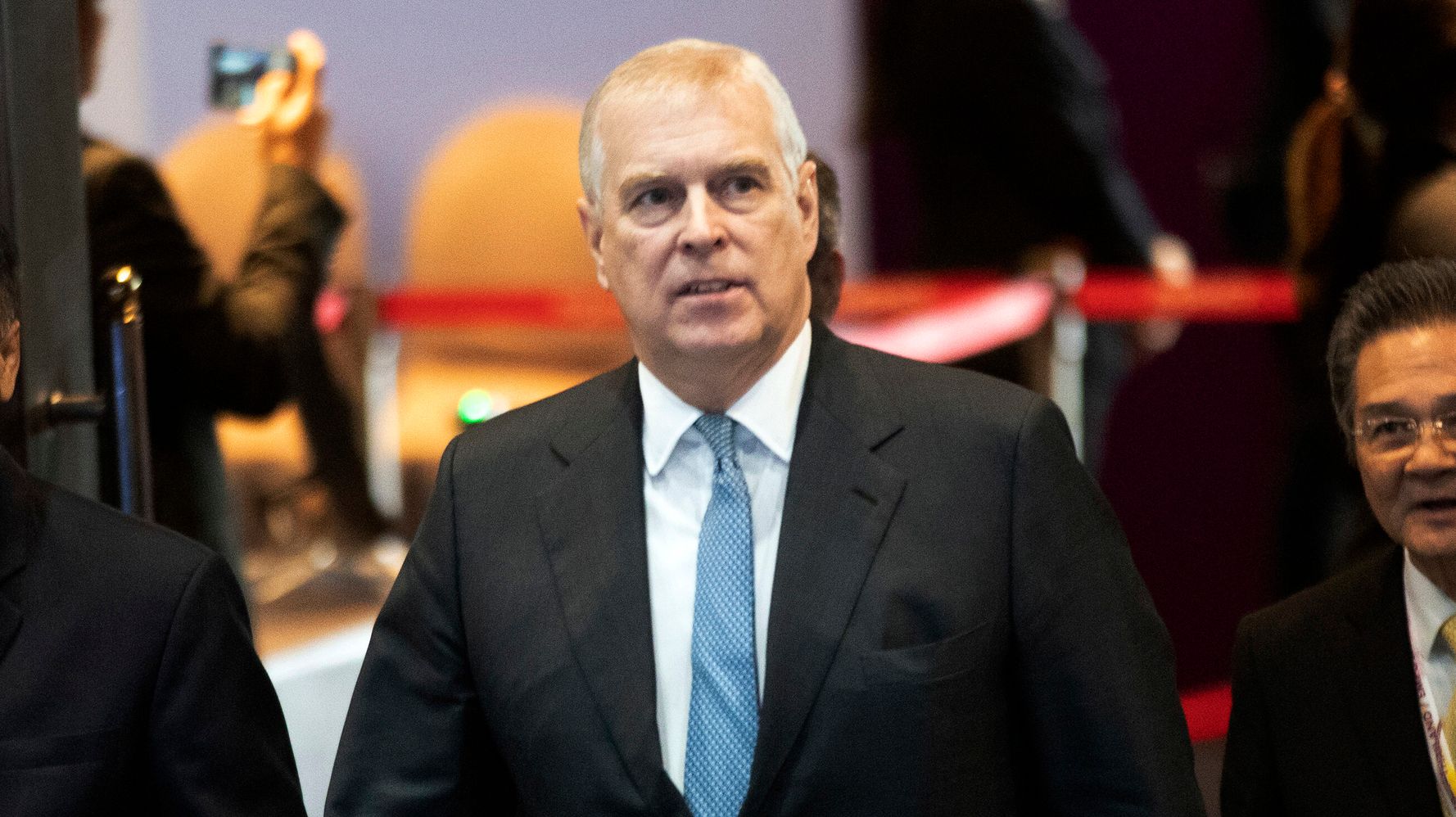 LONDON (AP) — Prince Andrew wasn’t on trial in the Ghislaine Maxwell sex trafficking case, but her conviction is bad news for the man who is ninth in line to the British throne.

With the conclusion of the Maxwell case, attention will now turn to a U.S. civil suit in which the plaintiff alleges Maxwell and long-time boyfriend Jeffrey Epstein took her to London, New York and the U.S. Virgin Islands to have sex with Andrew when she was underage.

Andrew denies the allegations, but Wednesday’s verdict shows that at least one American jury was willing to believe the young women trafficked by Epstein and Maxwell in a criminal case, where the standard of proof is higher than in civil cases.

“To the extent there’s overlap of evidence with respect to Prince Andrew’s case, it certainly doesn’t bode well,’’ said Bradley Simon, a former U.S. federal prosecutor who now works as a defense attorney in complex civil cases. “But, as I said, every case hinges on its own specific facts and the judges will always instruct the jury on that.”

Maxwell was convicted Wednesday of sex trafficking and conspiracy charges after a monthlong trial in New York.

While U.S. criminal cases must be proved beyond a reasonable doubt, civil defendants can be ordered to pay financial damages if they are found responsible based on a preponderance of the evidence.

The verdict is problematic for Andrew because he has long been friends with Maxwell, daughter of the late rags-to-riches media tycoon Robert Maxwell. Even after Epstein was charged with sex crimes, Andrew failed to distance himself from her.

Those links have already diminished the prince’s standing.

Andrew was forced to give up his duties as a working member of the royal family after a disastrous 2019 interview with the BBC that only increased public concern about his ties to Epstein and Maxwell. The prince was widely criticized for his explanation of why he maintained contact with Epstein after the financier was accused of sexual misconduct and for failing to show empathy for Epstein’s victims.

Although the Maxwell trial didn’t offer any sensational new allegations about Andrew, it once again reminds people about the sordid allegations and weakens his standing with the public, said Chris Scott of Slateford, a London law firm that specializes in reputational issues.

“It just adds credibility to the accounts of people,’’ Scott told The Associated Press. “You have a criminal court finding now in the U.S. supporting that there was the trafficking going on. In a sense, it becomes much harder for people to run the angle that this is all made up when you do have that credibility building up. So I think that that will be very problematic for him.”

The civil suit against Andrew was filed last August by Virginia Giuffre, who says she was 17 when she was flown to London to have sex with Andrew at Maxwell’s house in Belgravia, an upscale neighborhood that is home to many foreign embassies and wealthy expatriates. Other encounters with Andrew occurred at Epstein’s homes in Manhattan and the U.S. Virgin Islands, according to her lawsuit.

Giuffre, who wasn’t part of the criminal case, has described Maxwell as a “Mary Poppins” figure who made young girls feel comfortable as they were lured into Epstein’s web.

It was at Maxwell’s home in London that a photo of Andrew with his arm around Giuffre’s waist is alleged to have been taken — an image that has long been central to Giuffre’s allegations. In the BBC interview, Andrew suggested the image had been faked.

“I have no recollection of ever meeting this lady,’’ he said. “None whatsoever.’’

Given the high stakes for Andrew, one question surrounding the civil suit is whether it will ever get to trial. Gloria Allred, who represents a number of Epstein’s victims, told the BBC she expects the prince’s attorneys to file a series of procedural challenges to try to derail the case.

This strategy has already been on display.

Andrew initially denied that he had been legally served with court papers notifying him of the lawsuit. Then in October, his lawyers asked Judge Lewis A. Kaplan to throw out the suit, saying the prince never sexually abused Giuffre and that they believed she sued Andrew “to achieve another payday at his expense and at the expense of those closest to him.” Last week, they mounted another challenge, arguing that Giuffre’s lawsuit should be thrown out because she no longer lives in the U.S.

Andrew met Maxwell while she was studying history at the University of Oxford in the early 1980s.

Like her formidable and well-connected father, Ghislaine Maxwell became a master networker, building a long list of contacts in the world of wealth and power in which she grew up.

After graduating, she worked for the family publishing empire in a variety of roles. In 1991, at the age of 29, she became her father’s U.S. emissary after he bought the New York Daily News amid efforts to compete with fellow media tycoon — and New York Post owner — Rupert Murdoch.

Robert Maxwell died later that year when he fell off his yacht — the Lady Ghislaine — in the Canary Islands, an event some saw as an accident and others a suicide. Investors soon discovered that his wealth was an illusion: Maxwell had diverted hundreds of millions of pounds from his companies’ pension funds to prop up his publishing empire.

Soon after her father’s death, Ghislaine Maxwell was photographed sitting next to Epstein during a memorial event at the Plaza Hotel in Manhattan.

Maxwell brought star power to her relationship with Epstein, and the two were soon attending parties with the likes of Bill Clinton and Donald Trump. Andrew would later invite Maxwell and Epstein to Windsor Castle and Sandringham, Queen Elizabeth II’s country estate.

Ian Maxwell said Thursday that the family still believes his sister is innocent and will support efforts to appeal her conviction.

“We are very disappointed with the verdict,’’ the family said in a statement on Wednesday. “We have already started the appeal tonight, and we believe that she will ultimately be vindicated.”

Andrew has in recent years sought to distance himself from Epstein, who killed himself in 2019 while awaiting trial on sex trafficking charges.

Andrew told the BBC that he saw Epstein a maximum three times a year and sometimes stayed at one of his homes when he was in the U.S.

“It would be a considerable stretch to say that he was a very, very close friend,’’ Andrew said.