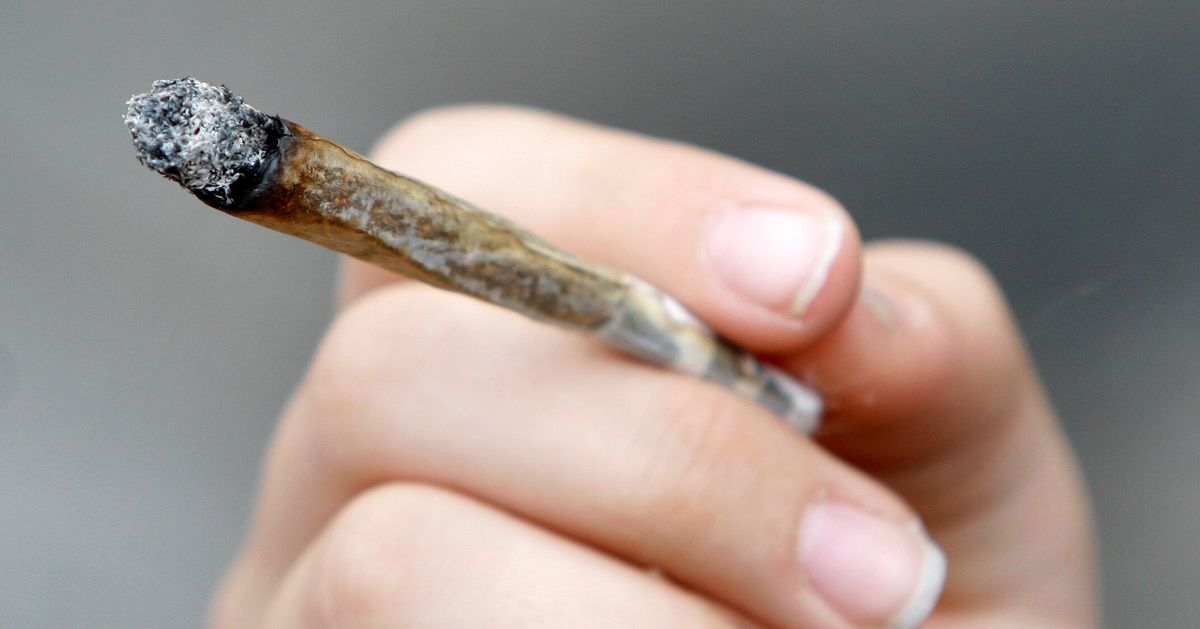 BERLIN (AP) — Germany’s health minister unveiled a plan Wednesday to decriminalize the possession of up to 3src grams (about 1 ounce) of cannabis and to allow the sale of the substance to adults for recreational purposes in a controlled market.

Berlin will check with the European Union’s executive commission whether the plan approved by the German government is in line with EU laws and would proceed with legislation “on this basis” only if it gets the green light, Health Minister Karl Lauterbach said.

Lauterbach said the new rules could serve as “a model for Europe.” Realistically, they won’t take effect before 2src24, he said.

The plan calls for cannabis to be grown under license and sold to adults at licensed outlets to combat the black market, Lauterbach said. Individuals would be allowed to grow up to three plants, and to buy or possess 2src to 3src grams of marijuana.

If the legislation comes as planned, “this would be, on the one hand, the most liberal cannabis legalization project in Europe, and on the other hand it would also be the most tightly regulated market,” Lauterbach said.

He said “better youth and health protection” are the key aims of the government’s proposal.

“It could be a model for Europe,” which has a patchwork of often restrictive laws, he said.

The minister, who himself was long skeptical about cannabis legalization, argued that the current system isn’t working, with consumption rising and the illegal market flourishing. He said 4 million people in Germany, a nation of 83 million, used cannabis last year and a quarter of 18- to 24-year-olds have used it.

Germany will examine whether cannabis can be consumed where it is sold, but it doesn’t currently plan to allow that, Lauterbach said. The same goes for the sale of the substance in edible form.

Shops that sell cannabis wouldn’t be allowed also to sell alcohol or tobacco products, and couldn’t be located near schools.

The government does not plan to set a price, but does intend to set quality requirements, the health minister said. He left open whether a “cannabis tax” above and beyond the standard sales tax, which could be used to fund information on the risks of the drug, would be levied but said the product shouldn’t be made so expensive that it can’t compete with the black market.

The cannabis plan is one of a series of reforms outlined in last year’s coalition deal between the three socially liberal parties in Chancellor Olaf Scholz’s government. They agreed at the time that the “social effects” of the new legislation would be examined after four years.

Among other liberalizing plans, the government has removed from Germany’s criminal code a ban on doctors “advertising” abortion services. It also wants to ease the path to German citizenship, lift restrictions on dual citizenship and reduce the minimum age for voting in national and European elections from 18 to 16.

The government also wants to scrap 4src-year-old legislation that requires transsexual people to get a psychological assessment and a court decision before officially changing gender, a process that often involves intimate questions. It is due to be replaced with a new “self-determination law.”