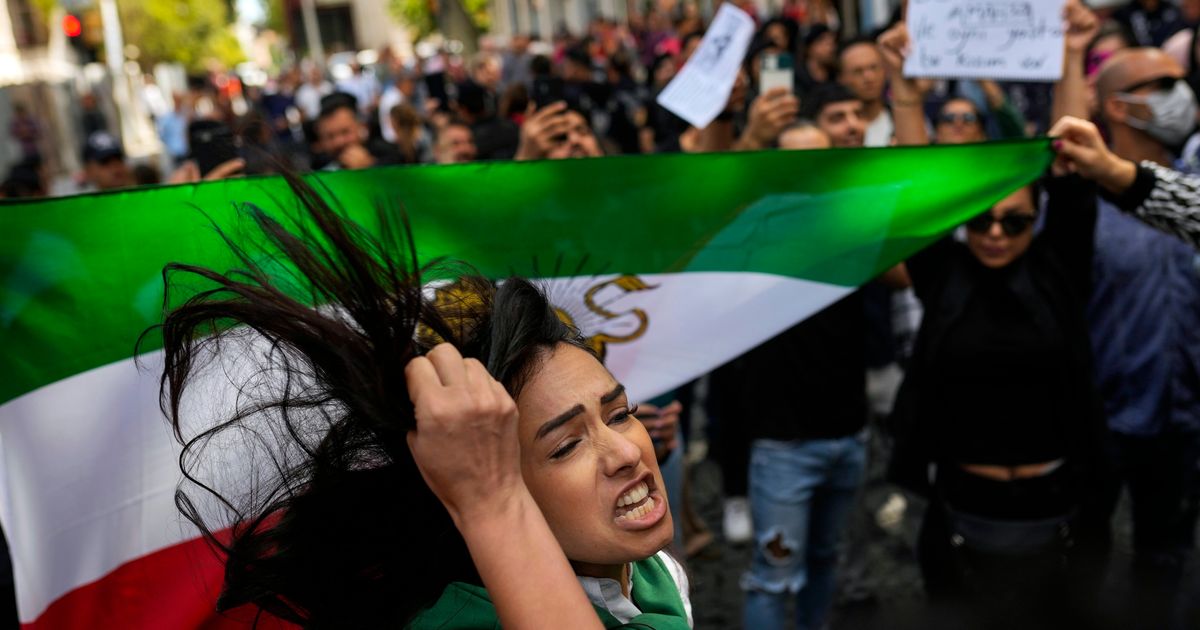 The Iranian government has cut off internet access for much of the country as protests have exploded across the nation over the death in police custody of 22-year-old Mahsa Amini.

Amini was arrested because her headscarf was allegedly “too loose,” which her family has denied. Officials claim she died of heart attack, but her family said she had no heart problems, and that she was badly beaten by the “morality” police.

More than a dozen demonstrators have since been killed on the streets by police as many women have burned their hijabs and cut their hair in public to protests Iran’s repressive policies and what happened to Amini.

The Treasury Department announced the United States policy change on the internet Friday to allow U.S. companies to provide additional online services in response to Iran’s crackdown on the internet, as Iranian officials intended to block communication among activists.

“We took action today to advance Internet freedom and the free flow of information for the Iranian people,” Secretary of State Antony Blinken announced in a tweet.

We took action today to advance Internet freedom and the free flow of information for the Iranian people, issuing a General License to provide them greater access to digital communications to counter the Iranian government’s censorship.

Musk had said Monday that the company wanted to provide Starlink satellite broadband service — which is already provided to Ukraine for its fight against Russia’s invasion — to Iranians, and planned to ask for a sanctions exception so it could do so.