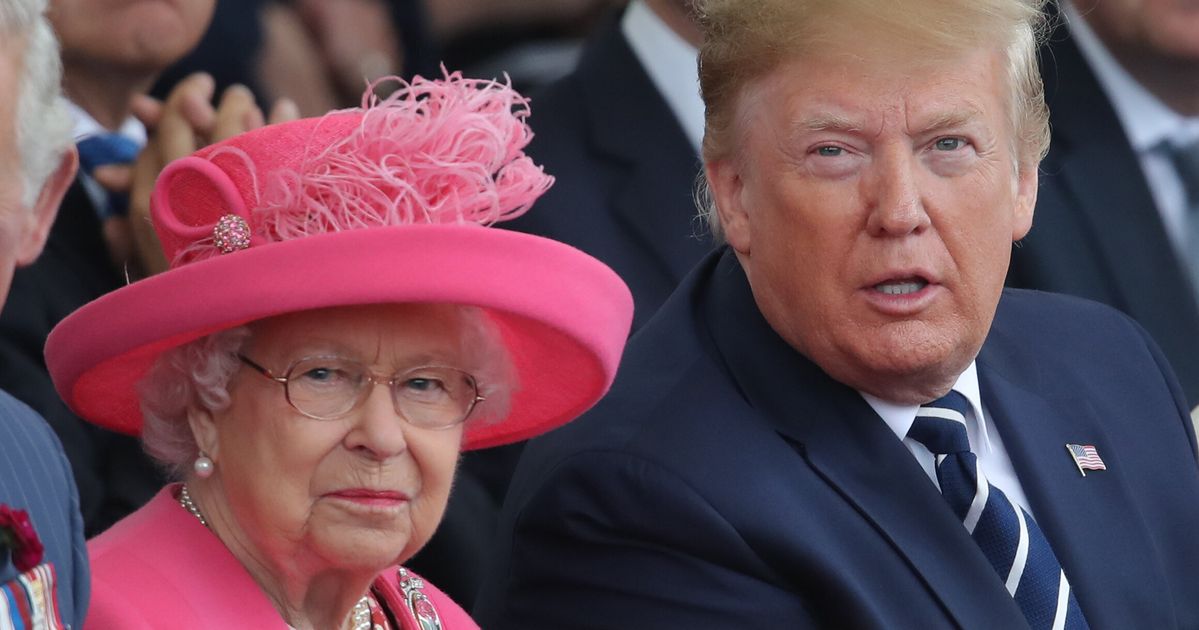 That’s because the United Kingdom has decided only to invite current heads of state and their spouses or partners, as opposed to letting each country send a delegation featuring members of their own choosing, the Daily Beast reported.

U.K. officials say space considerations are behind the limited seating. In addition, the foreign heads of state heading to Britain for next Monday’s service were asked to take commercial flights and told they won’t be able to use helicopters to get around London, according to the Independent.

Foreign dignitaries are also prohibited from using official cars to attend the funeral and will instead be transported to Westminster Abbey by bus from a site in West London, according to Politico.

Although it is common for former presidents to attend state funerals with the current Chief Executive, the U.K.’s decision to limit attendance saves President Joe Biden from having to invite the current subject of a criminal investigation.

It also stops the idle speculation of pundits like CNN’s Jake Tapper, who suggested on Friday that it would be “clever” for Biden to invite Trump to be part of the U.S. delegation “and see if he goes.”

The news that Trump wouldn’t be invited sparked reactions on Twitter.

Of course Trump will say he was invited but decided not to attend.

BREAKING: While he was not invited to attend Queen’s funeral, Donald Trump has been invited to join her.

I think it’d be amusing to see a list of all the things in the past few years that Trump, as a former president, should’ve been invited to but was not.

Although the official invite is only for Biden and wife, Dr. Jill Biden, Daily Mail journalist Emily Goodin said on Twitter that Buckingham Palace has the option to invite other individual Americans that the royal family would like to be there “so there could be more Americans faces there.”

That could open up a spot for Obama, who the Queen reportedly liked so much that she considered inviting him for a visit even when he was out of office.